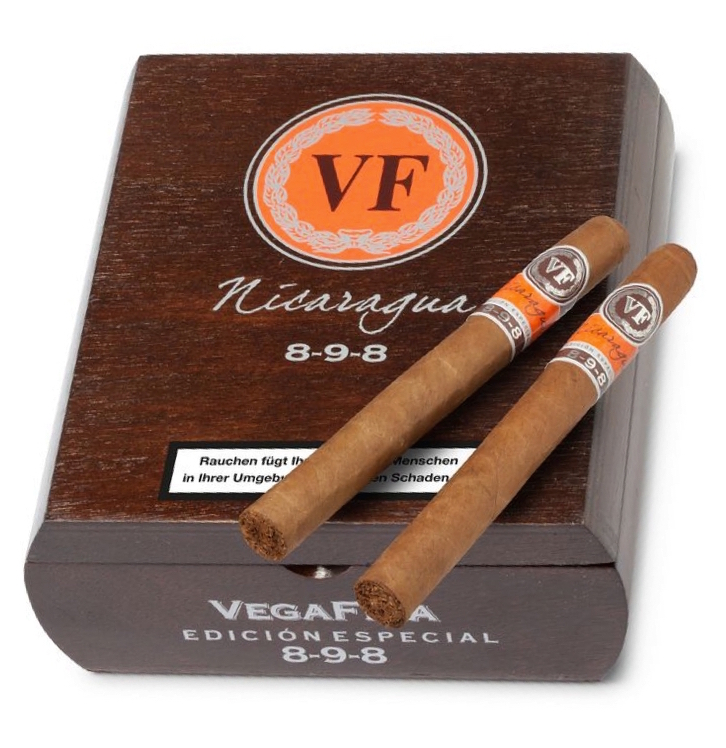 Inter-Tabac is the equivalent of Europe’s IPCPR Trade Show. It was held September 18-20 in Dortmund, Germany.