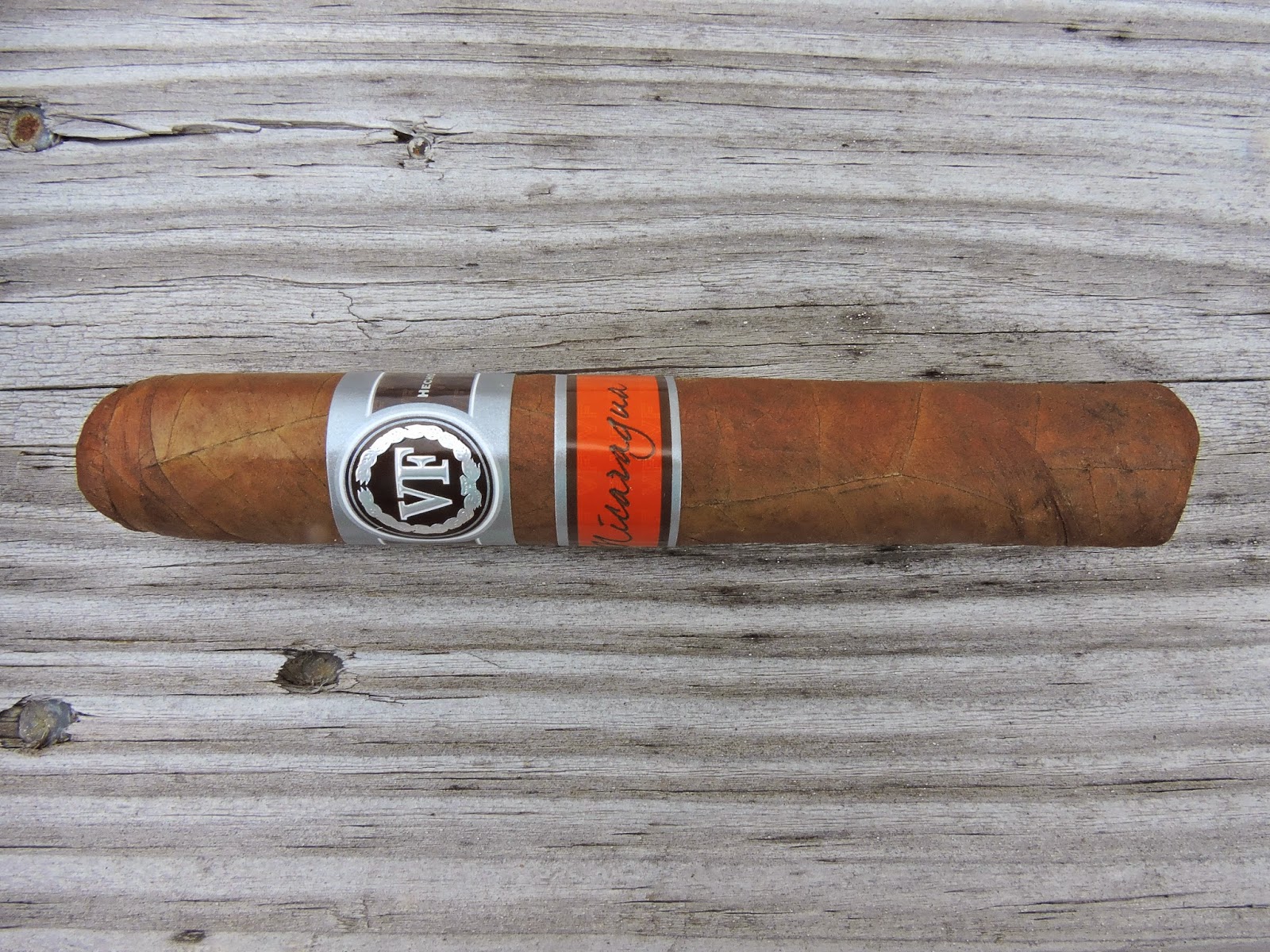 Altadis’ VegaFina Nicaragua will now be heading to the U.S. market.   The VegaFina Nicaragua had ben showcased at Inter Tabac 2014 in Dortmund Germany and since then had been released to European retailers. The cigar is now scheduled for a U.S. release in December.

The cigar is described by Altadis USA as a medium to full-bodied smoke with a woody and spicy profile.

At a glance, here is a look at the VegaFina Nicaragua: