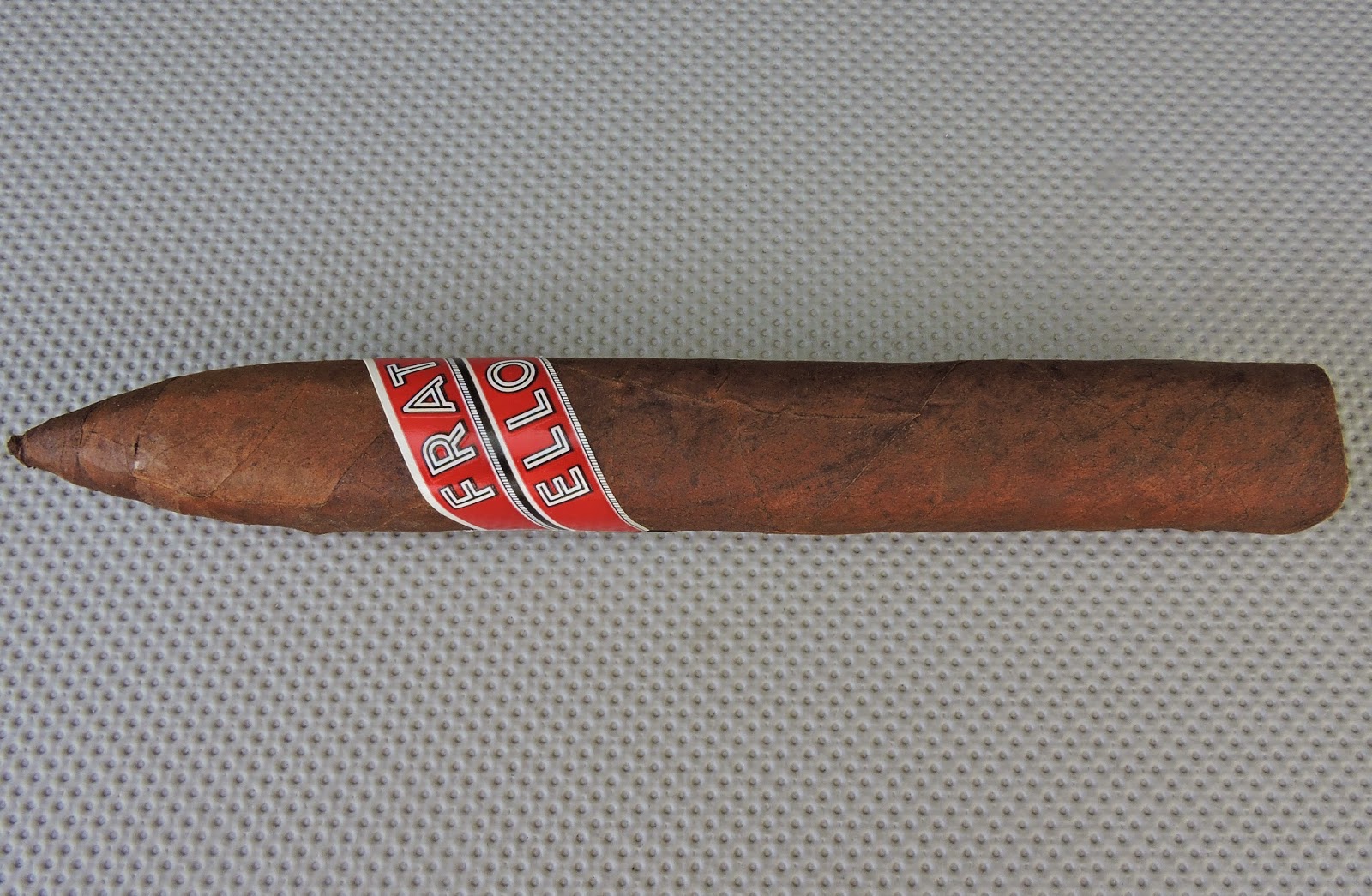 Fratello Cigars has announced the Fratello Boxer, a box-pressed torpedo featuring a modification of the original Fratello blend is expanding into a line of its own.  Today the company announced, it will be releasing a limited production of the what is now being called Fratello Boxer Series.  In addition to the original Fratello Boxer torpedo, four additional box-pressed vitolas are being added. The cigars will be sold in five count samplers that feature a wooden box designed to look like a cigar mold. 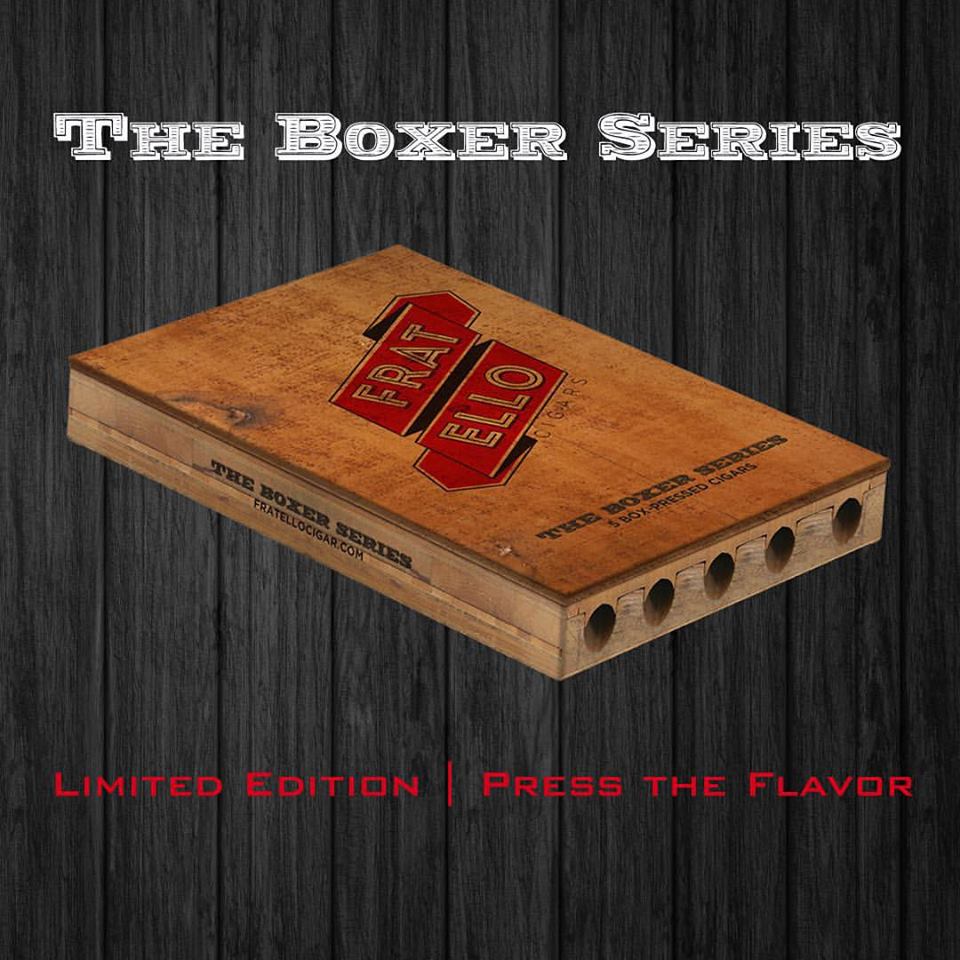 At a glance, here is a look at the Fratello Boxer Series:

The company has said the Fratello Boxer Series will limited to 3,000 five count boxes featuring one cigar of each size: