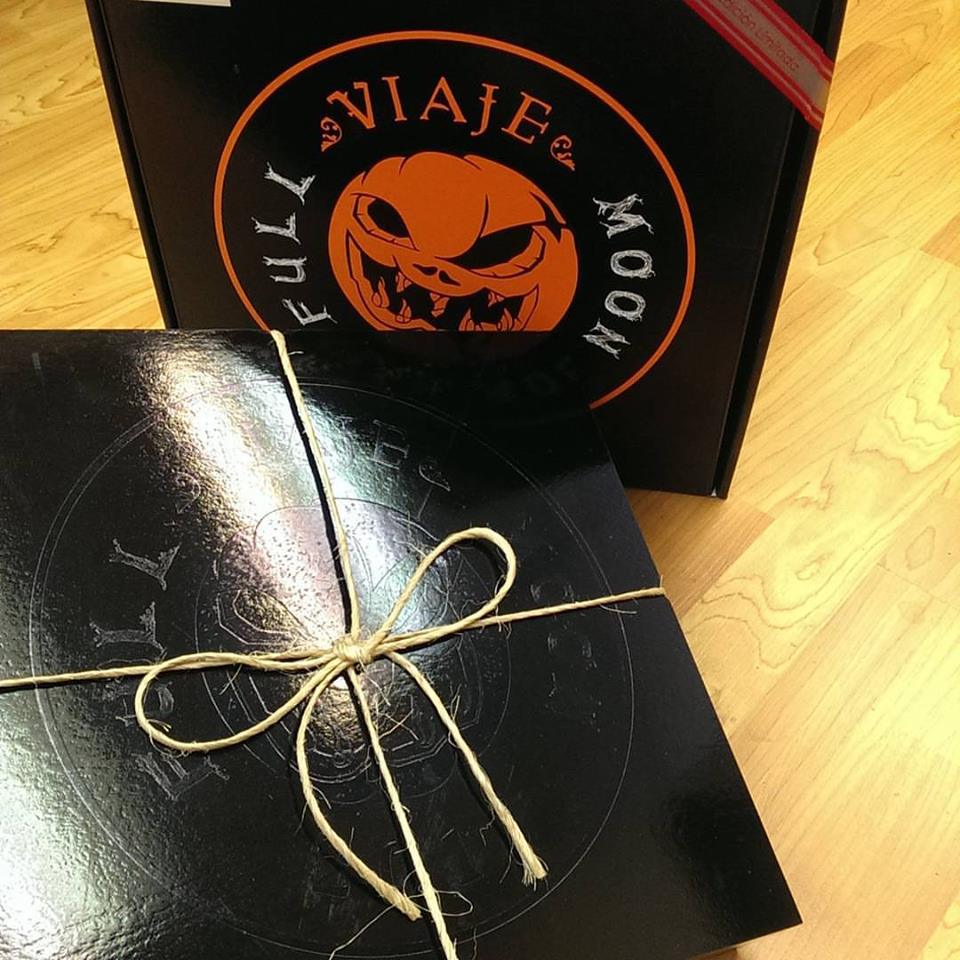 The Viaje Full Moon 2015 is a Nicaraguan puro featuring a Corojo wrapper in a 5 x 58 format. While the cigar features the same blend as previous years, the tobacco is from a different vintage. 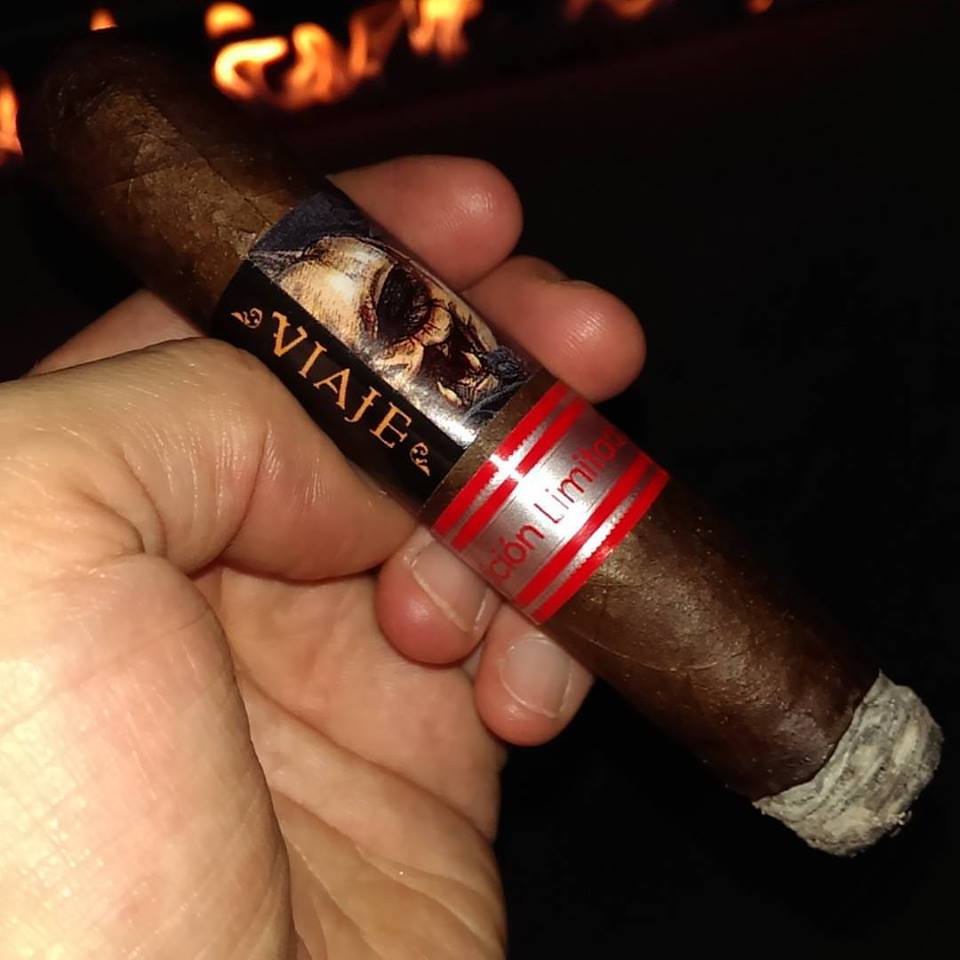 Farkas did not disclose the five retailers who have received the Viaje Full Moon Edicion Limitada 2015.  The cigar is also a 5 x 58 cigar that features a Maduro wrapper.