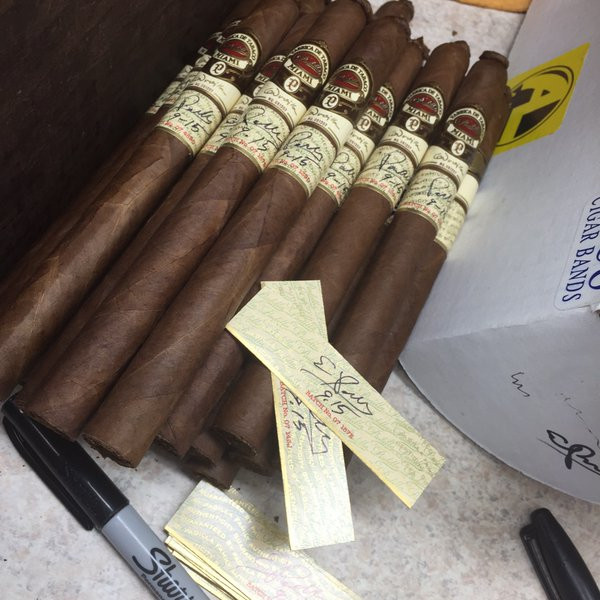 Rodrigo Cigars has announced a project in collaboration with Padilla Cigars and the El Titan de Bronze factory in Miami, Florida.  The Padilla ETB Limited Lancero will be a small batch cigar sold exclusively on RodrigoCigars.com.  The cigar is available for pre-order and scheduled to be available for shipment beginning on November 6, 2015.

A total of 400 Padilla ETB Limited Lanceros were produced at El Titan de Bronze. The cigars are being sold in five packs. 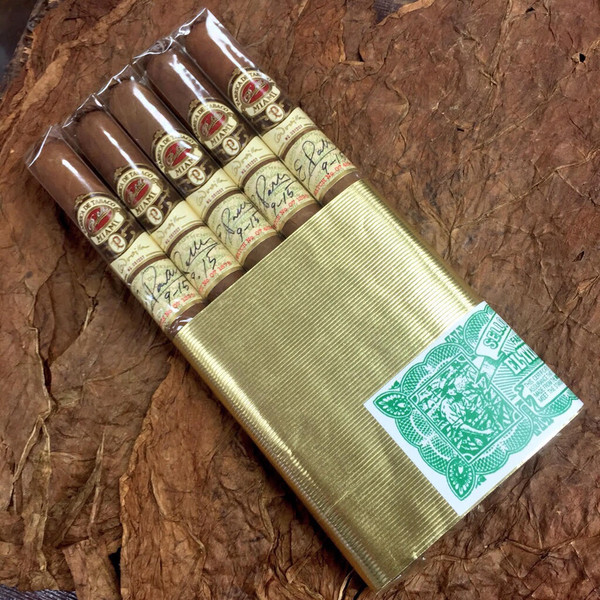 The Padilla ETB Limited Lancero is a 7 x 40 vitola that is hand-made Cuban style. The cigar is entubado bunched and features both a triple cap and a pig-tail finish.  The blend consists of an Ecuadorian Corojo wrapper, a Criollo Jalapa double binder, and a filler of Esteli Ligero and Jalapa Viso.

The cigars also feature a level of personalization. Ernesto Padilla of Padilla Cigars signed each of the secondary bands while the five packs are signed by the who bunched and wrapped the cigars.

Rodrigo Cigars is owned by George Rodriguez. The brand is best known for producing boutique cigars out of the Dominican Republic with Tabacalera William Ventura. Over the past year, while continuing to produce his brands, he has added a retailer component focusing on small batch production brands.

Rodriguez explained to Cigar Coop, “The important thing for people to know is that Rodrigo is evolving. The Rodrigo of today is still a boutique brand but it’s also a progressive retailer and tobacconist. Rodrigo provides a unique service of telling the cigar makers’ stories and connecting them with smokers. And that’s what this release is about. With only 400 cigars it’s definitely not about money – It’s about a veteran cigar maker like Ernesto Padilla having the freedom to express what he feels a Cuban crafted cigar should be. Padilla, El Titan de Bronze and Rodrigo are partnering to bring a truly special cigar to a group of customers that cares. We call these smokers our ‘amigos'”. 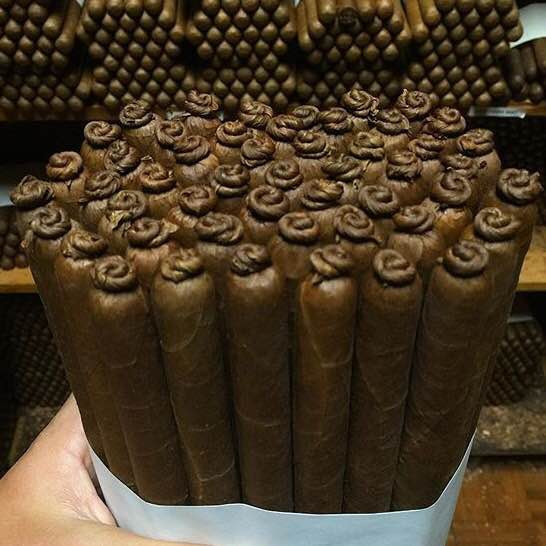 At a glance, here is a look at the Padilla ETB Limited Lancero: