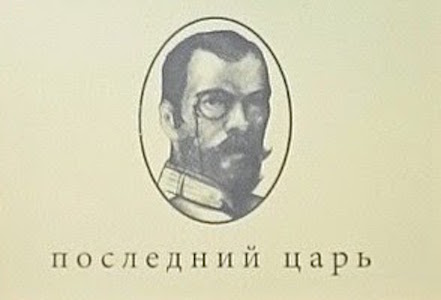 Caldwell Cigar Company’s second installment of its limited edition “The Last Tsar” line is now on en-route to retailers. This installment introduces a 7 x 47 Churchill offering into the line.

Word of The Last Tsar Churchill surfaced at the 2015 IPCPR Trade Show and was confirmed in a post IPCPR conversation we had with company owner Robert Caldwell this past August.  Back in May, the first installment of the series was released as a Belicoso. Caldwell has said he enivisions The Last Tsar line as a semi-annual release with a new size being introduced every six months. He has also coincided the release of the new Churchill with his birthday (November 7th).

The Last Tsar is a cigar that pays homage to Emperor (Tsar) Nicholas II, who was the final monarch of Russia. In 1917, he was forced to abdicate his throne during the Russian Revolution. One year later, Nicholas II and his family were executed by the Bolsheviks.

At a glance here is a look at The Last Tsar by Caldwell Cigar Company.

According to a report in the Cigar Insider, a total production of 1,000 boxes of The Last Tsar Churchill will be released.  This is an increase from the 500 boxes originally made in the Belicoso.