2015 Cigar of the Year Countdown: #23 Sobremesa Cervantes Fino by Dunbarton Tobacco and Trust (Part 8 of The Box Worthy 30)

“Given (Steve) Saka’s notoriety in the industry, it was no surprise this was going to be a very anticipated release. With the Sobremesa Cervantes Fino, Saka comes through with flying colors.” 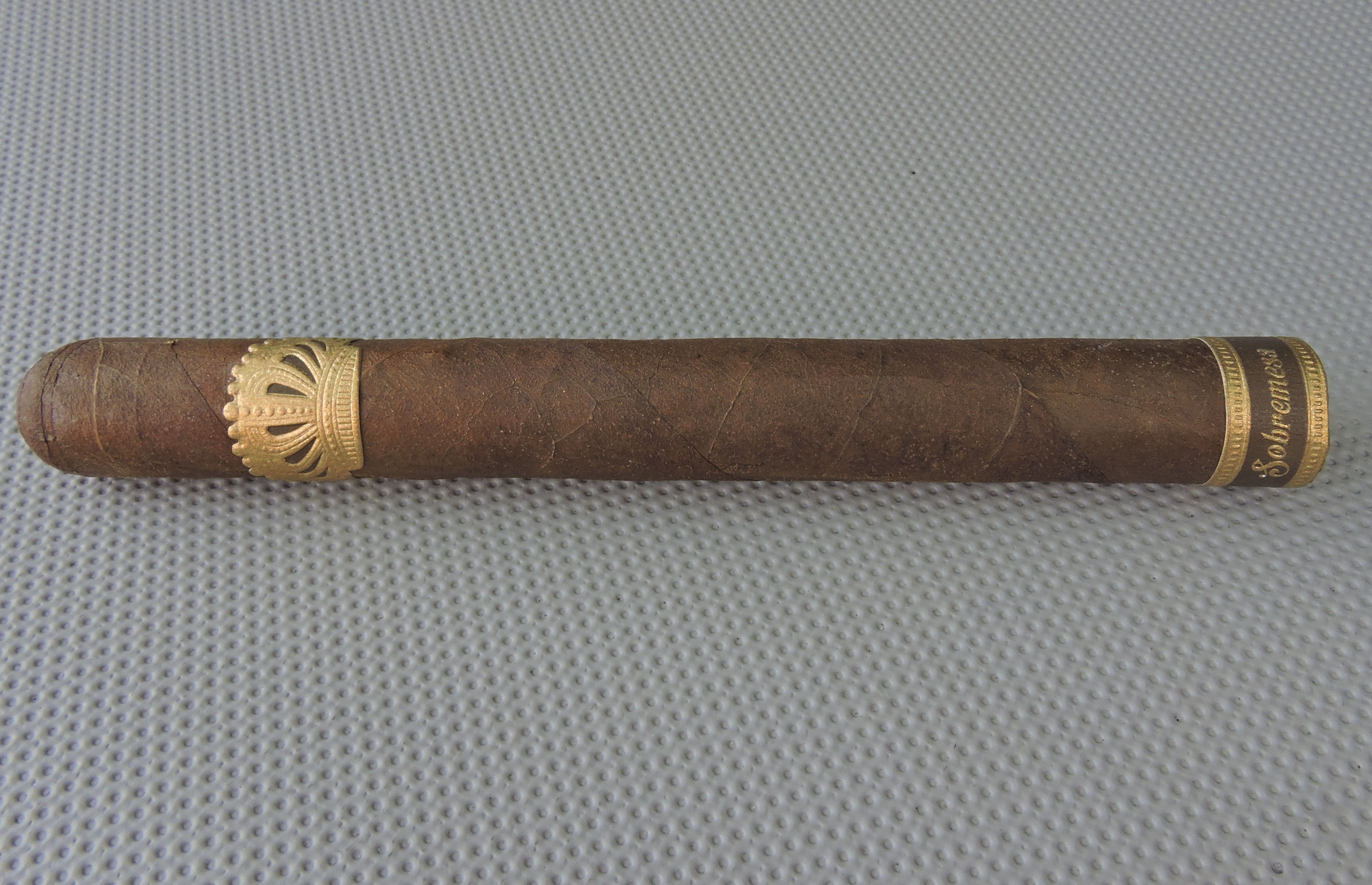 The Sobremesa Cervantes Fino is a 6 1/4 x 46 (a longer Corona Gorda). The blend is a multi-national blend including tobaccos from Ecuador, Mexico, Nicaragua, and the United States (Pennsylvania). To make this cigar, Saka turns to a factory he is familiar with – Joya de Nicaragua (a factory Saka knew well as Drew Estate distributes Joya de Nicaragua and occasionally offset some production to that factory). 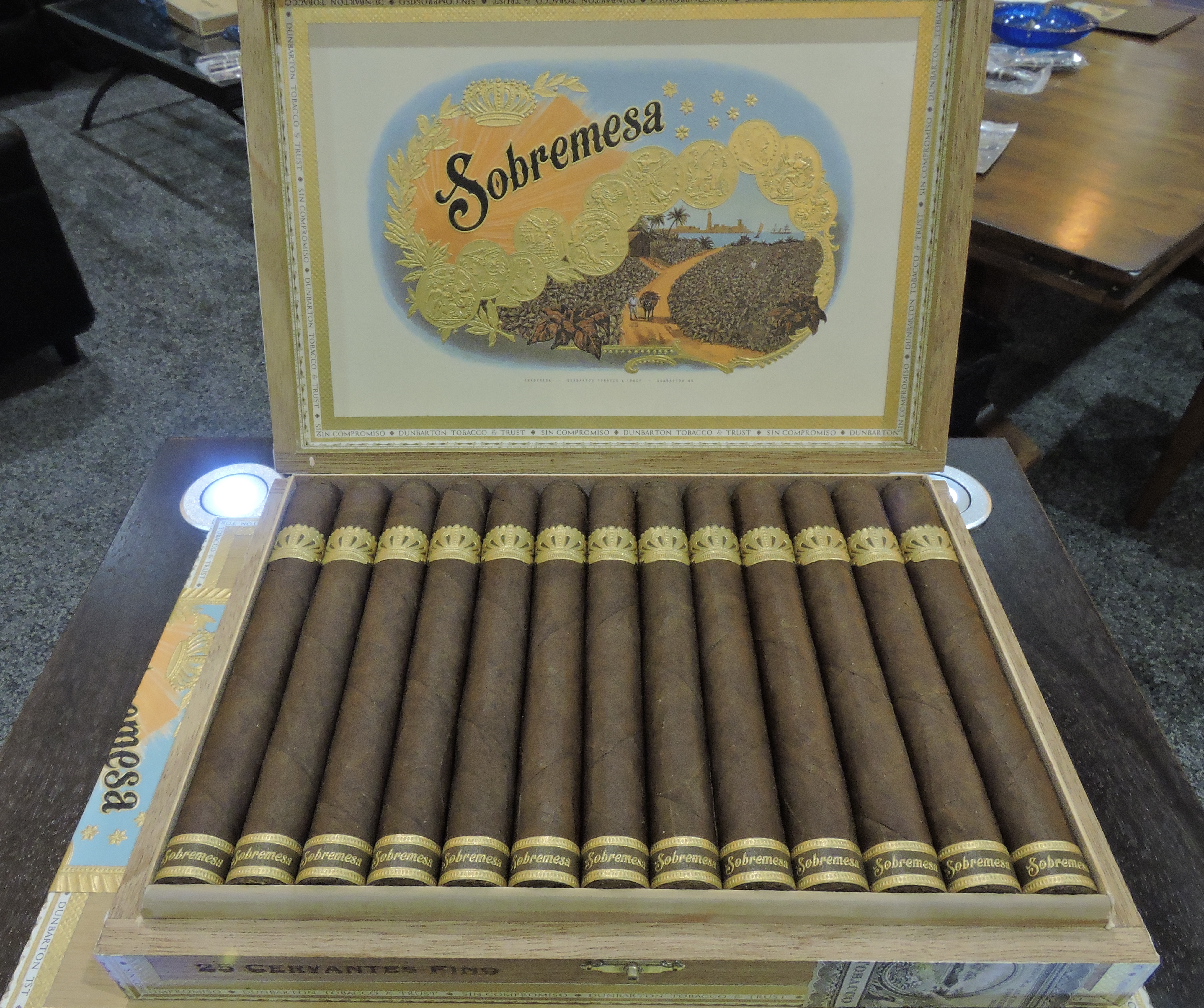 With the Sobremesa Cervantes Fino, Saka delivers an excellent medium strength, medium-bodied cigar.  The cigar delivers notes of cocoa, earth, cedar, natural tobacco, nut, and a slight citrus component. This cigar really shines when it comes to the aroma and retro-hale of this cigar.  The retro-hale delivers additional layers of cedar, cocoa, and black pepper. This is a very well-balanced cigar when it comes to the flavors and aromas.

Overall, this is an excellent debut offering by Dunbarton Tobacco and Trust. It’s a box worthy cigar now, and one of those cigars worth smoking half of them now and keeping the other half to age.