“It wasn’t a surprise to me that bourbon barrel aged tobacco could deliver some very good flavor in a cigar. What I was surprised about was the (higher) level of complexity of this cigar…” 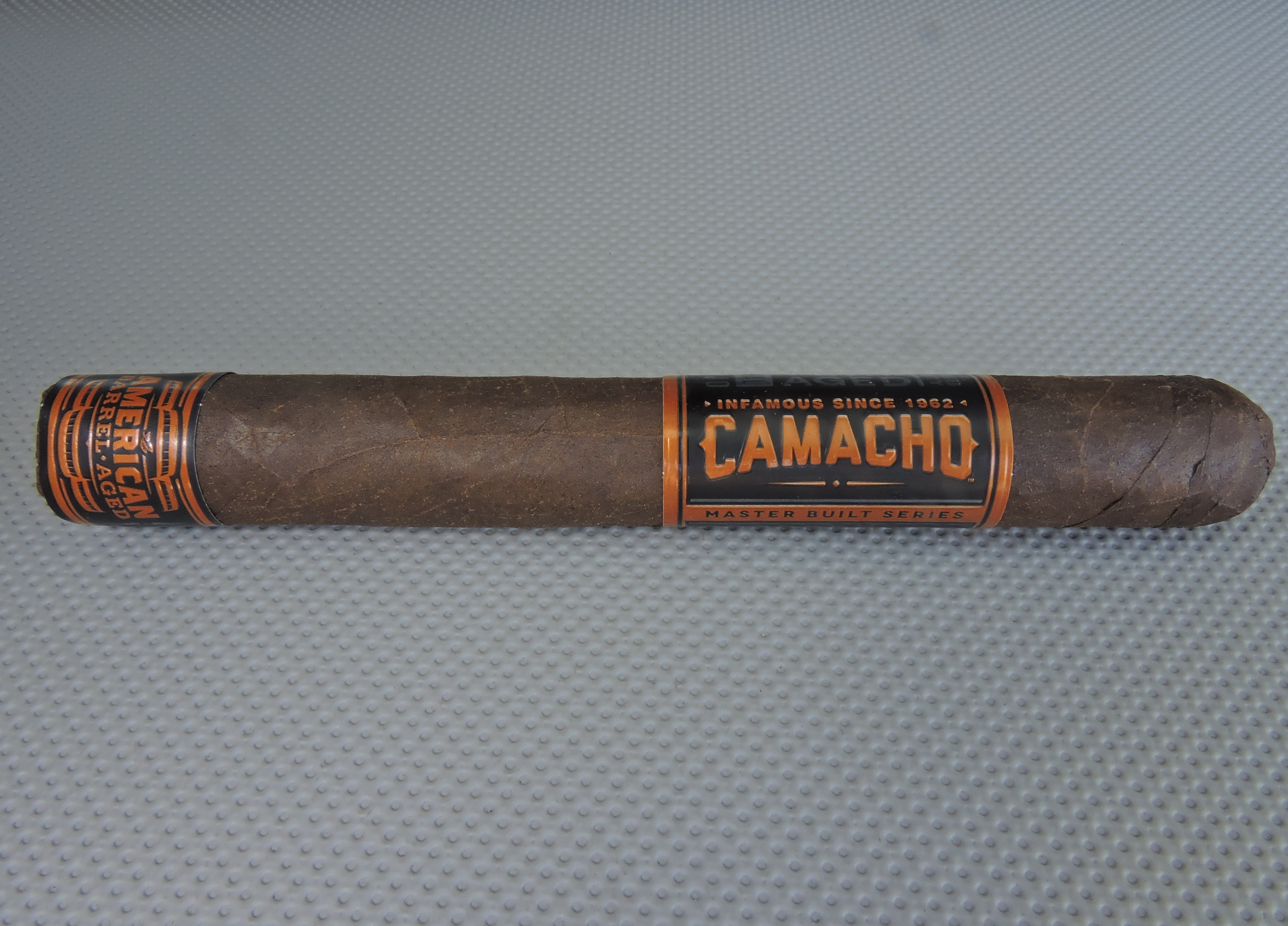 Coming in at #29 is Camacho American Barrel Aged Toro. Innovation has been a strategy by Camacho’s parent company Davidoff, and here we see innovation at work in this cigar. This was one the more unique cigars to hit the market in some time. This blend is comprised of mostly American (U.S.) tobacco (a first for Camacho); however what sets this cigar apart is the incorporation of a six year old Honduran Corojo leaf aged in Kentucky bourbon barrels that is a part of the filler.  The cigar itself is produced in the Dominican Republic – another first for the Camacho brand.

The bourbon flavor from that corojo leaf is something that is something that one will pick up from this blend, but it is not overpowering.  As a result the other flavors such as earth, pepper, charred wood, and corojo sweetness are also things that can be picked up in this blend. The Camacho American Barrel Aged Toro starts out medium to full-bodied and by the last third progresses to full-bodied.  At the same time, this cigar is countered by medium to full strength.

Our theme for 2015 is “size matters”.  The Camacho American Barrel Aged is available in three sizes – and each is going to tell its own story in terms of the cigar experience.  The Toro was the vitola that really shined.  This is a cigar worthy of getting a box and adding into your smoking rotation.