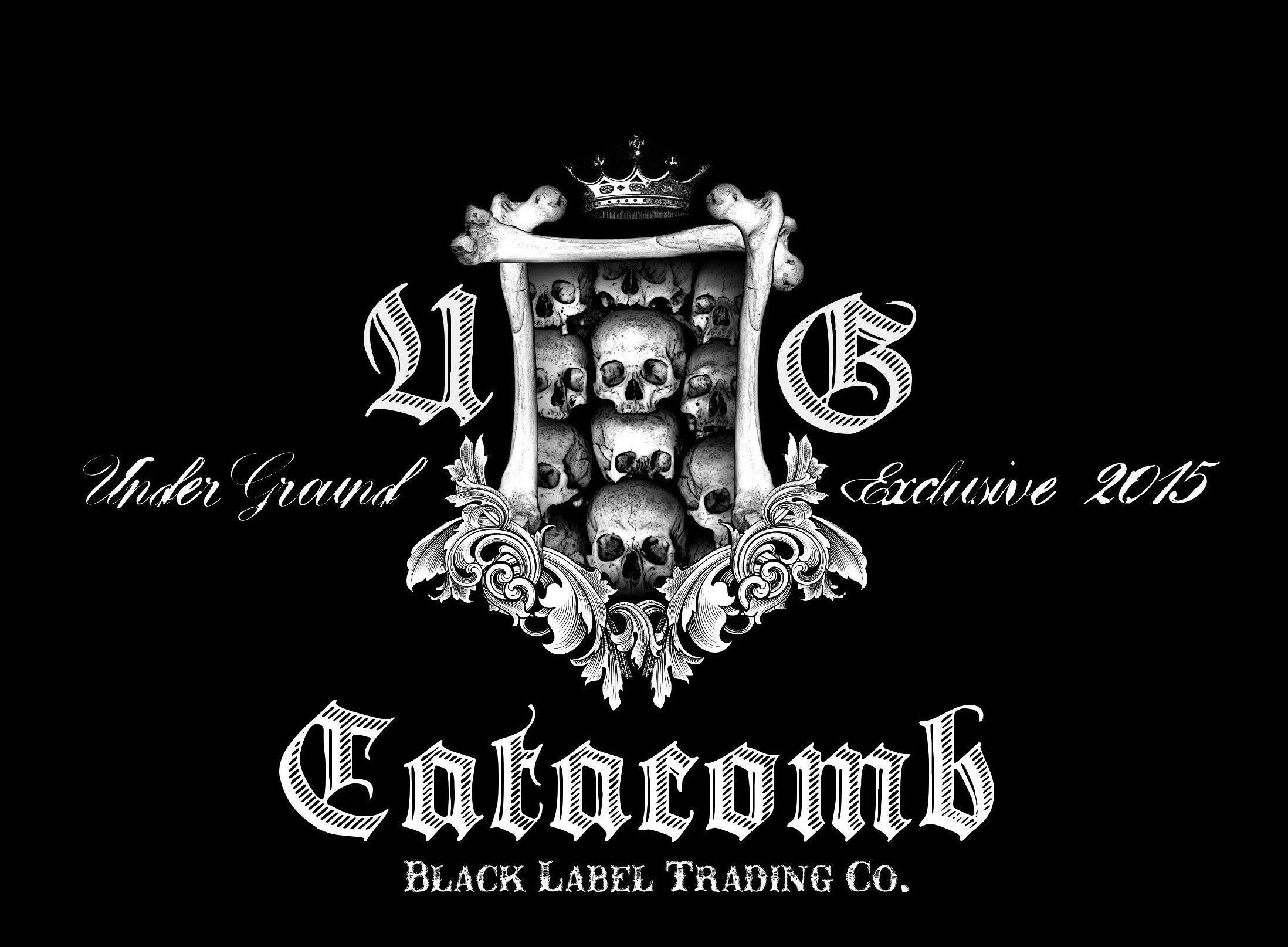 Black Label Trading Company’s Catacomb, a shop exclusive to Underground Cigar Shop in Fort Worth, Texas that made its debut in 2014 is making a return. The new 2015 edition of the Catacomb was produced at BLTC’s new factory, Fabrica Oveja Negra in Esteli, Nicaragua. The cigar will be officially launched on December 12th at an event being held at Underground Cigr Shop.

In a press release, James Brown, of BLTC said, “I was very excited to work with the Underground to bring back the Catacomb this year. It’s one of my favorite cigars from the BLTC lineup. There will be a lot of similarities to last years cigar but we did tweak a few things to take it to the next level. Overall, I feel it’s a bigger bolder version of the 2014. It’s an intensely rich cigar with dense chewy smoke and it walks the line between Med/Full & Full bodied. The 2015 also features a closed foot and Rabito cap.”

At a glance, here is a look at the Black Label Trading Company Catacomb 2015:

The Catacomb 2015 all be available in two sizes. There will be a total of 145 ten count boxes of each size produced.