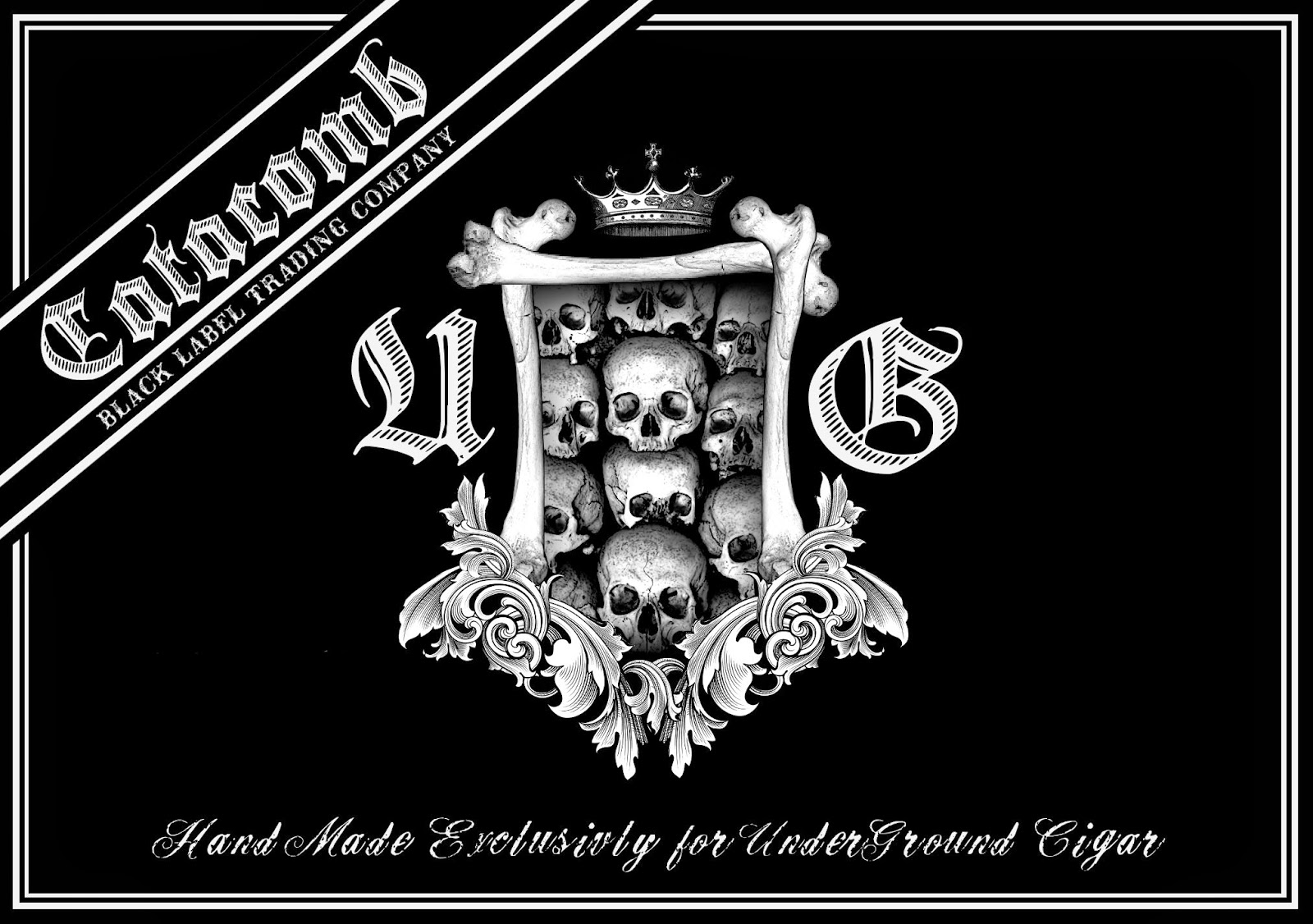 According to BTLC’s James Brown, “BLTC and the Underground have a lot of history. The Underground was one of BLTC’s first big supporters when we launched the brand. Making a cigar for the Underground is just a natural progression of the mutual support our companies have for each other. Don Wiggins, owner of the Underground, and I share the same “less is more” philosophy. This philosophy played a large role in the development of Catacomb. The focus was to create a limited production 100% Nicaraguan cigar using ultra premium aged tobaccos. Catacomb is a rich, earthy, elegant, Med/Full bodied cigar with intense flavors of bitter chocolate, coffee and spice.”

Catacomb will be launched in two sizes – a robusto and a toro.  The cigar will be packaged in ten count boxes and a total of 125 boxes per size will be made.

This year, the company was named one of Cigar Coop’s Five Boutiques to Watch.

At a glance, here is a look at Black Label Trading Company Catacomb:

The Catacomb will be a Nicaraguan puro: