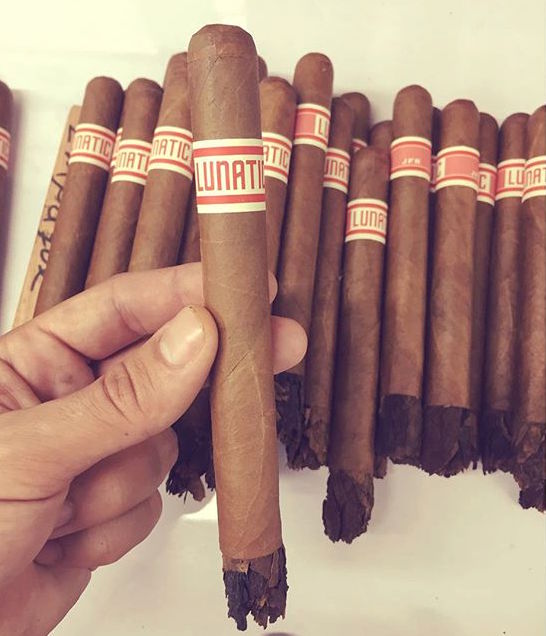 Casa Fernandez has recently released its fourth installment to its JFR Lunatic line called the JFR Lunatic Torch. This cigar differs from the previous installments in that not only does it feature a unfinished foot, but it also is an all-Nicaraguan blend.

JFR stands for “Just for Retailers” and has been positioned as a Casa Fernandez  brand primarily geared for brick and mortar shops. The JFR Lunatic line is an off-shoot of that brand and made its debut about a year ago. The Lunatic line has focused on larger and more unique sizes in the Casa Fernandez portfolio.

At a glance, here is a look at the Casa Fernandez JFR Lunatic Torch.

The JFR Lunatic Torch is available in one size – a 7 x 50 Churchill with an uncut foot. The cigars are packaged in 30 count boxes.