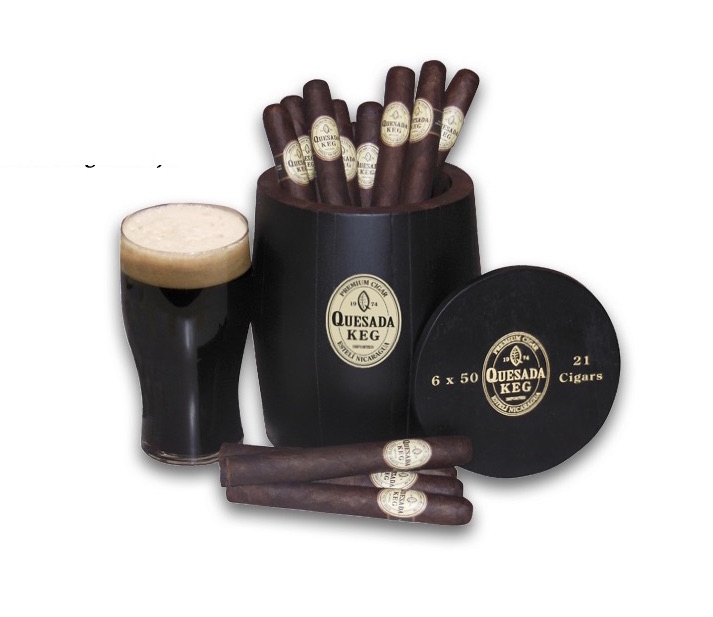 The Quesada Keg, a cigar that was specifically designed to be paired with an Irish Stout around St. Patrick’s Day is making a return for 2016.  The cigar will feature the same blend and be done in collaboration with the Placencia Family in Nicaragua.  However, this year’s edition will see the number of vitolas increase from one to three – and received some updated packaging and banding.

The 6 x 50 Toro Size of the Quesada Keg will return for 2016.  In addition, a 6 x 44 lonsdale and a 6 x 60 Toro Gordo will also be available.  The cigars will once again be available in the unique wooden kegs that were introduced last year, but contains the updated logos.  A total of 1,000 kegs between the three sizes are being produced. 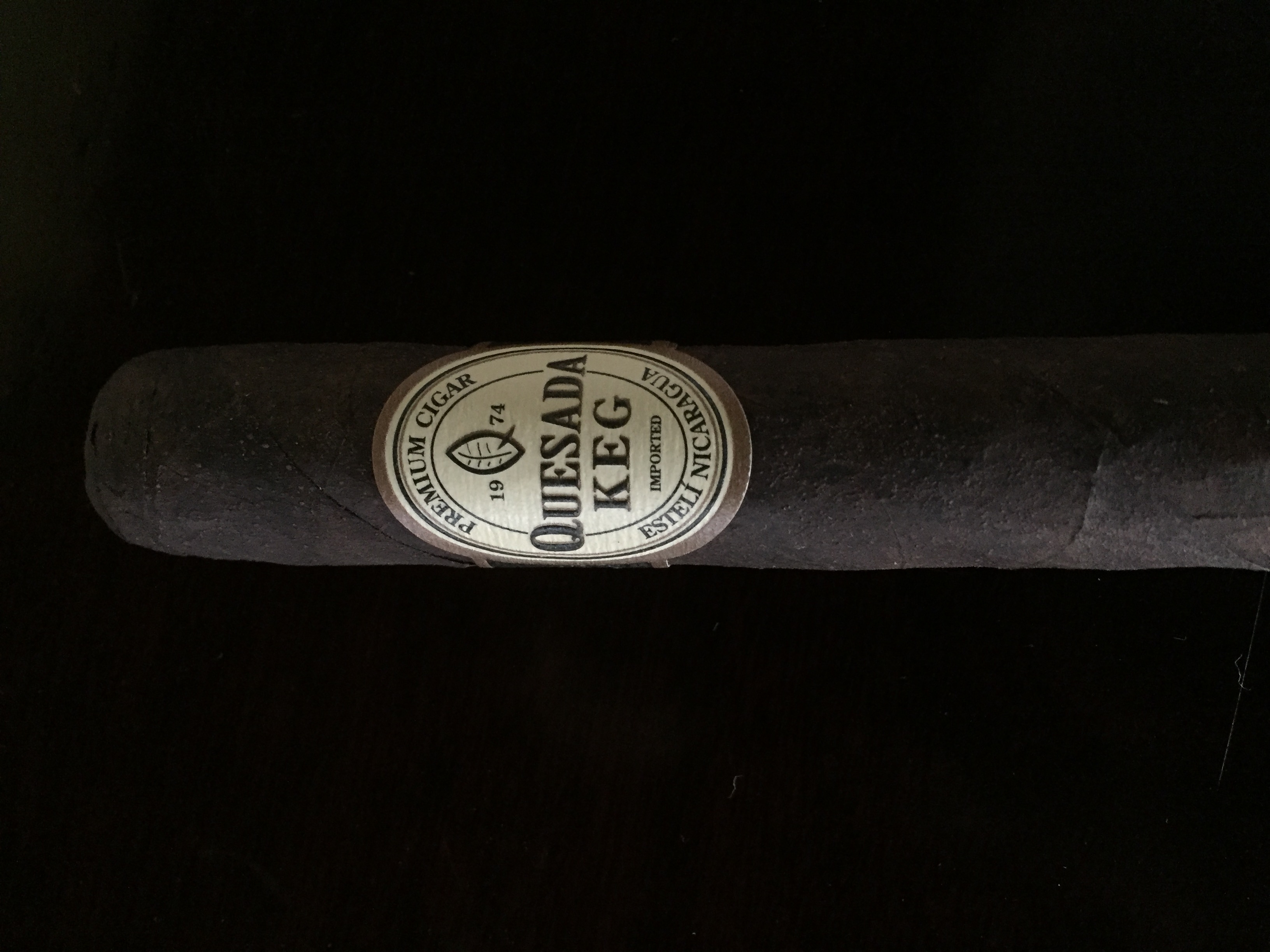 The blend features a dark Pennsylvania Broadleaf wrapper over Nicaraguan binder and filler.

In a press release announcing the Quesada Keg 2016, Terence Reilly of Quesada Cigars said, “Due to the overwhelming success of last year’s keg project, we are excited to re-release the Quesada Keg. Most importantly, the blend and pricing remains the same despite the increased costs for tobacco and upgrades to the band and packaging. It’s a great cigar to celebrate a great day.”