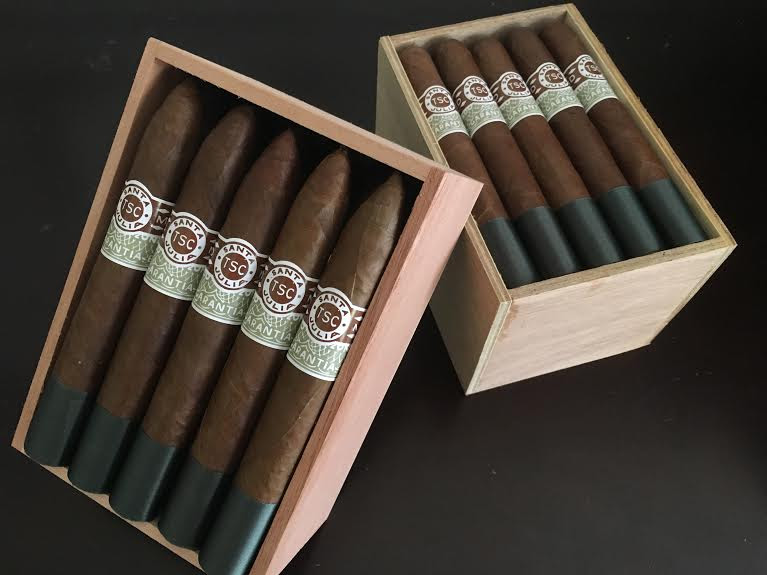 Sosa Cigars has announced it is bringing back its Santa Julia line. This is the third line Sosa Cigars has re-launched in 2015 joining Imperio Cubano and Macabi USA.  The return of these existing brands is a part of the company’s “returning to their roots” campaign – which is a key component to the company’s 50th anniversary celebration.

The Santa Julia brand pays homage to the farm owned by Don Juan Sosa in Taguasco, Cuba. Back in the 1920s, Don Juan and his son Arturo bought the farm.  When the Cuban Revolution occurred, the farm was nationalized.  In the 1970s, when the Santa Julia line was first established. In a press release company president Arby Sosa said he felt the time was right to reintroduce Santa Julia as a brand.

The first batch of the revamped Santa Rosa will be released in January with the remainder released later in the year. Production is limited to 20,000 cigars in two sizes.

At a glance, here is a look at the Santa Julia line:

Santa Julia will be available in two sizes with a production of 20,000 cigars