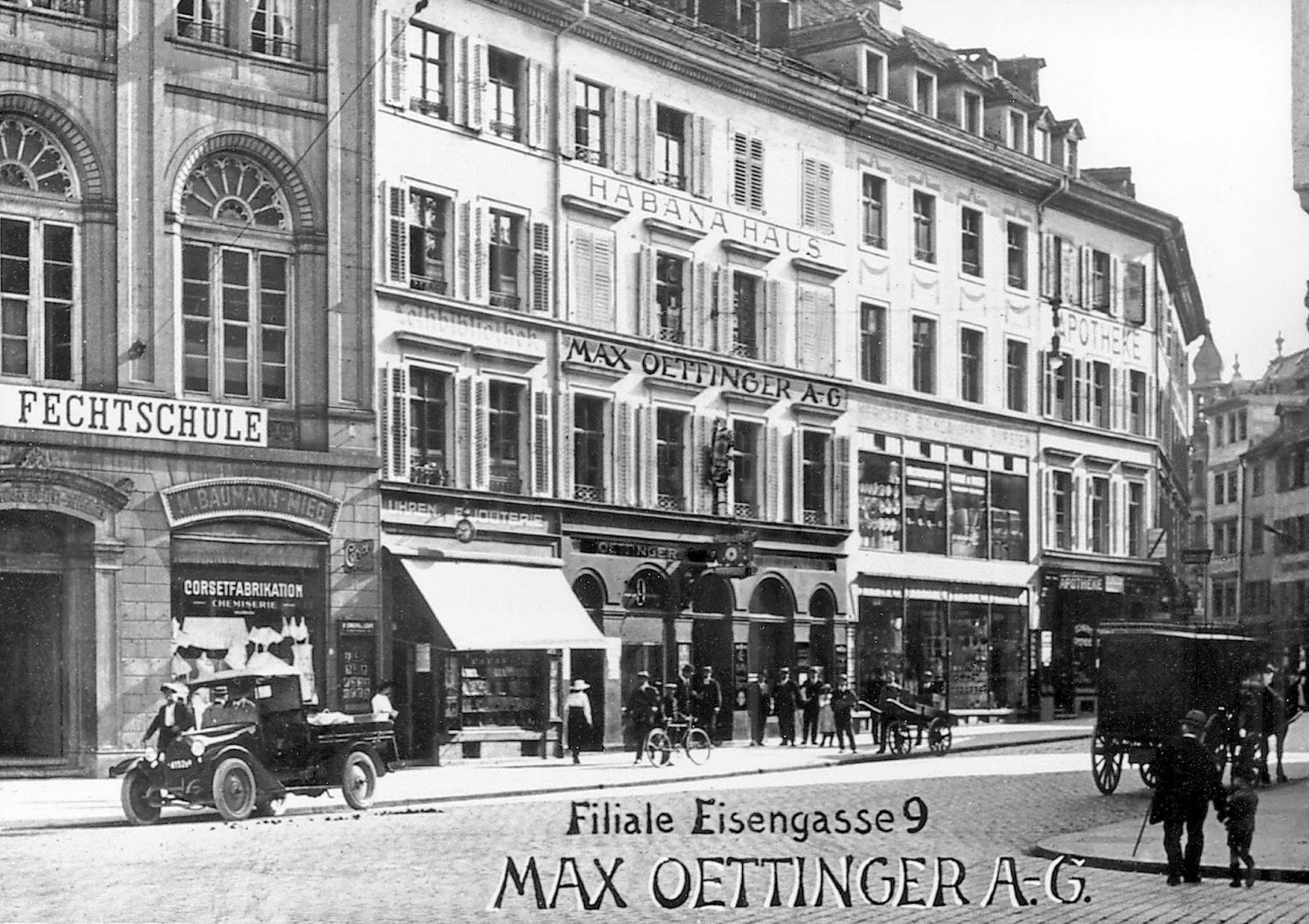 Laurent de Rougemont, who was a Managing Director at Bluebell will serve as Senior Vice President in the new Davidoff of Geneva Asia group. De Rougemont will report to Oettinger Davidoff CEO Hans Kristian Hoejsgaard. De Rougemont will also served on Davidoff’s Global Management Group. In a related announcement, Gerhard Anderlohr, who was Oettinger Davidoff’s Head of Asia will become a Vice President of Business Development with a focus on the China market. 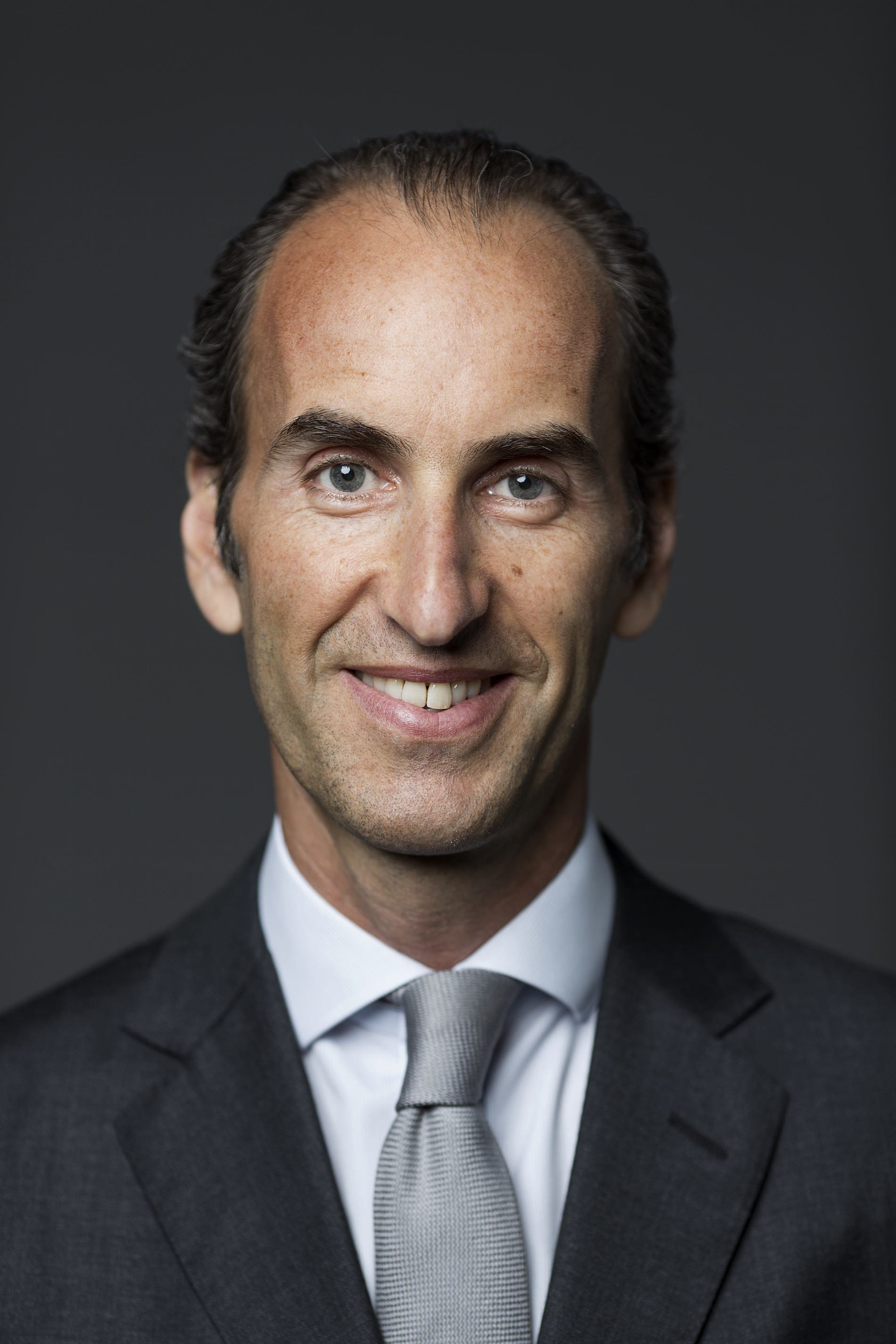 In a press release announcing these changes Hoejsgaard, CEO Oettinger Davidoff AG, commented: “The 2015 Agreement with Bluebell Cigars (Asia) Ltd. provided us with a right over time to acquire a majority interest in our long-standing Asian partner and the time was now right to make that move. The JV will continue to operate in the spirit of equal partnership, and Bluebell and Oettinger Davidoff will be equally represented on the company’s Board of Directors. I am delighted in this way to cement our relationship with Bluebell and further deepen our commitment to the Asia Region, which continues to represent significant future potential for the Davidoff business.”

Current CEO Blue Ashley Micklewright, CEO Bluebell (Asia) also commented: “We are delighted Oettinger Davidoff exercised their right to increase their interest in our joint venture and that we can now operate the business in the spirit both parties initially intended over a year ago. In today’s market, the impact of digital technologies and the harmonisation of markets across the globe has meant legacy relationships have had to be revisited and adapted so that the interest of parties remain aligned for the greater good of the brand. We have been particularly proud to have been associated with Davidoff for the past fifty years and of course its success in Asia, and we believe we have a foundation which will allow us to remain as proud for many more years to come.”