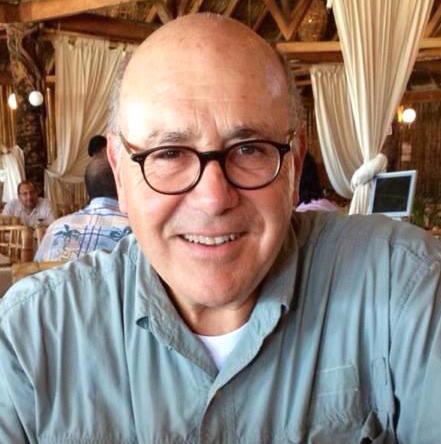 Larry Palombo, a 44 year cigar industry veteran who has spent the past ten years years at Altadis USA has departed the company will be joining the NACSA (Nicaraguan American Cigars SA) factory team. Information on this announcement was reported by Cigar Aficionado.

During his tenure at Altadis USA, Palombo served as a Vice President of Tobacco. He was best known for being responsible for Altadis USA’s tobacco procurement. He also was a part of Altadis USA’s Grupo de Maestros team, the team of Altadis’ most skilled cigar makers. Over the past year, Palombo had been playing a much more visible role to consumers becoming more of a brand ambassador.

In his new role at the NACSA, Palombo will play a more key role in blending at the NACSA (Nicaraguan American Cigars SA) factory. Cigar Aficionado reports much of this blending will involve resurrecting some old blends that came out of the NACSA factory. The report also says he will return to the U.S. to be an ambassador for the marketing of these blends.

NACSA is located in Esteli, Nicaragua. It is best known as the factory that was founded by the late Frank Llaneza.

In addition Nick Van Olden, a Senior Vice President of Tobacco at Altadis has also departed the company and will be taking a similar role at Drew Estate / Swisher International.

* The original story from the Cigar Aficionado article was clarified to indicate he is working at NACSA and not Oliva Tobacco.