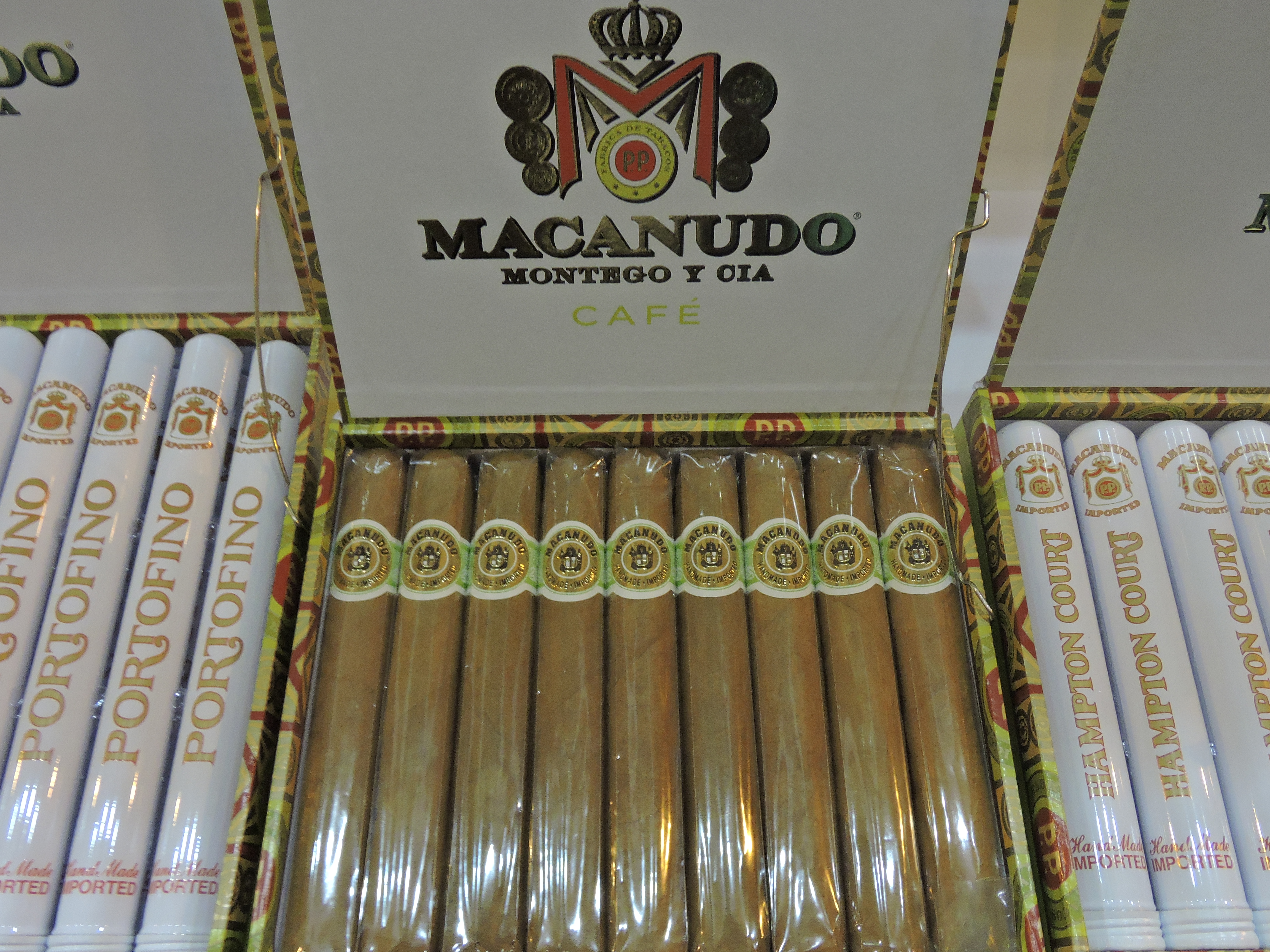 In a press release announcing the rollout, Alan Willner vice president of marketing for General Cigar commented, “The Macanudo logo has evolved to a more contemporary design, and packaging has been updated for visual consistency throughout the portfolio. The changes will make Macanudo even more appealing on shelf and more relevant to current and new cigar smokers.”

In terms of the new logo, the color schemes remain the same. The big change features the Macanudo work mark more prominently beneath the logo. The animated graphic shows the evolution of the logo change. 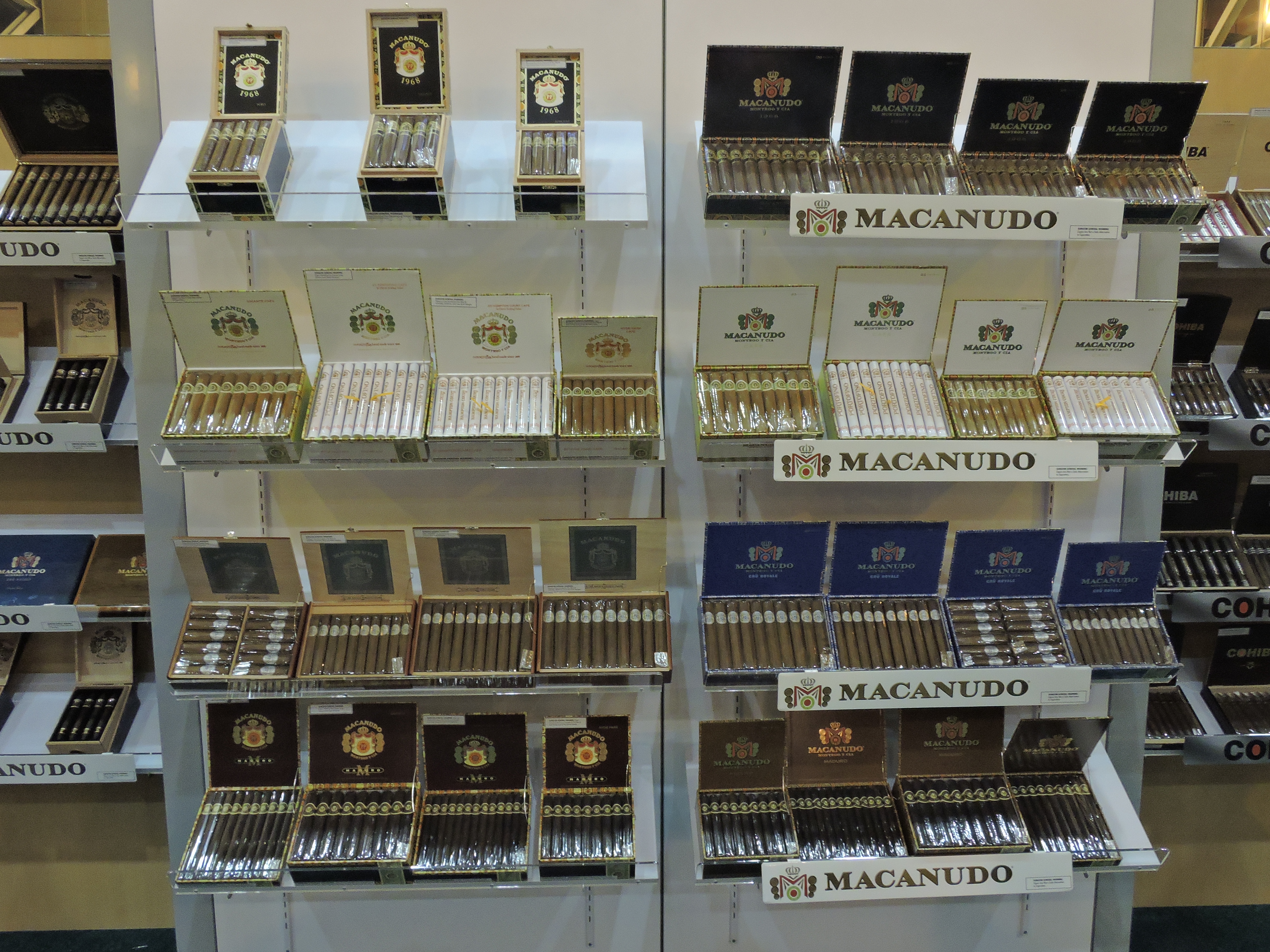 The Macanudo Cafe  band will be enhanced to have a shiny metallic gold foil while the Macanudo Crü Royale bands will feature silver foil.

This is the first changes to the logo and packaging since the brand was introduced back in 1968.