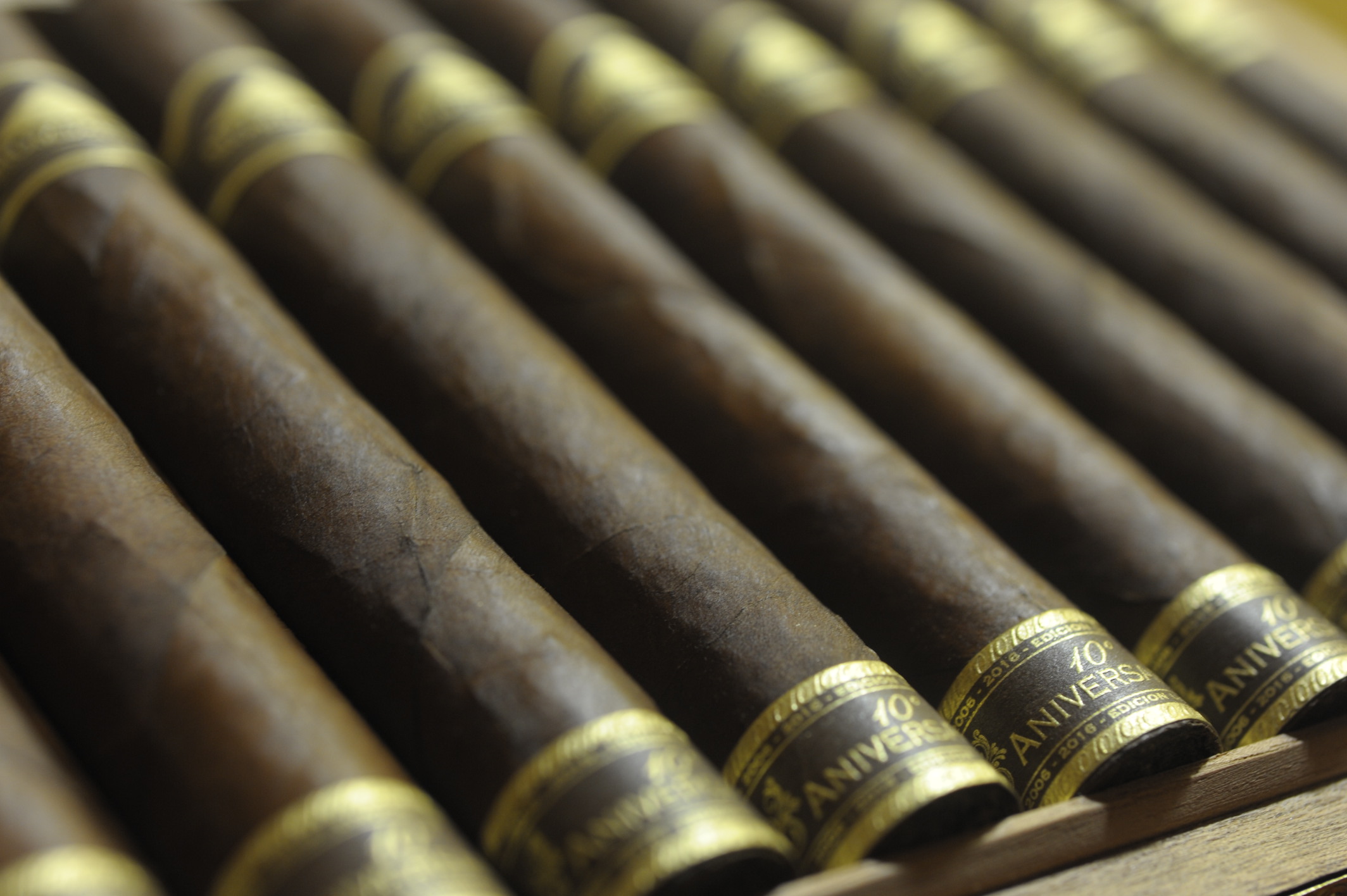 Mombacho Cigars SA, the cigar manufacturer behind the Tierra Volcan and Liga Maestro brands is celebrating ten years in business. To commemorate the occasion, the company has planned a limited edition cigar appropriately titled the 10th Anniversary Mombacho Magnifico. Plans are for the Mombacho Magnifico to be released at the 2016 IPCPR Trade Show. 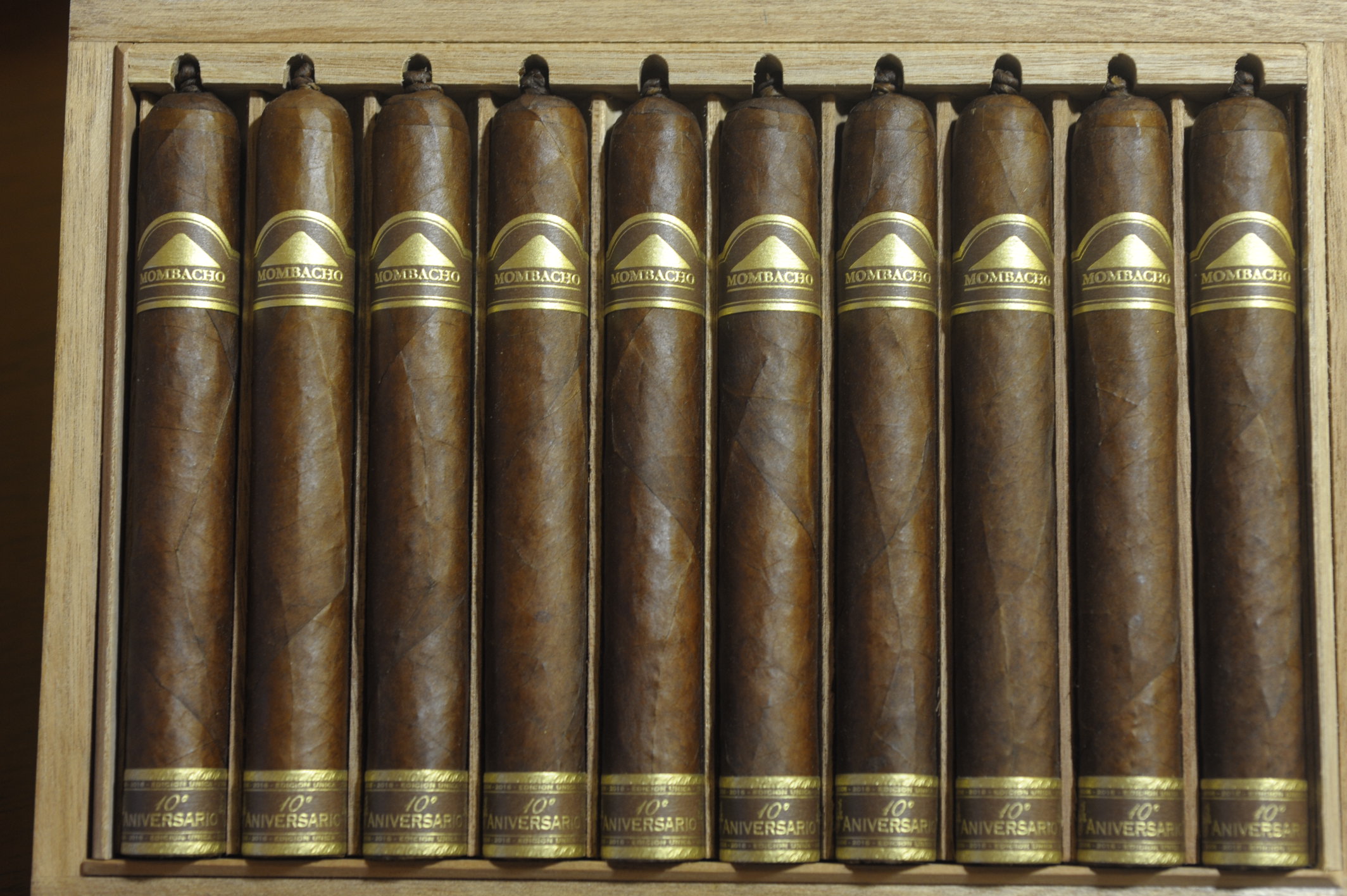 Mombacho Cigars SA was founded in 2006. The company has its own factory in Granada, Nicaragua known as Casa Favilli. In 2014, the company entered the U.S. market with the Tierra Volcan brand.

At a glance, here is a look at the 10th Anniversary Mombacho Magnifico.

The 10th Anniversary Mombacho Magnifico is available in one size – a 6 1/4 x 52. The cigars will be packaged in ten count boxes.