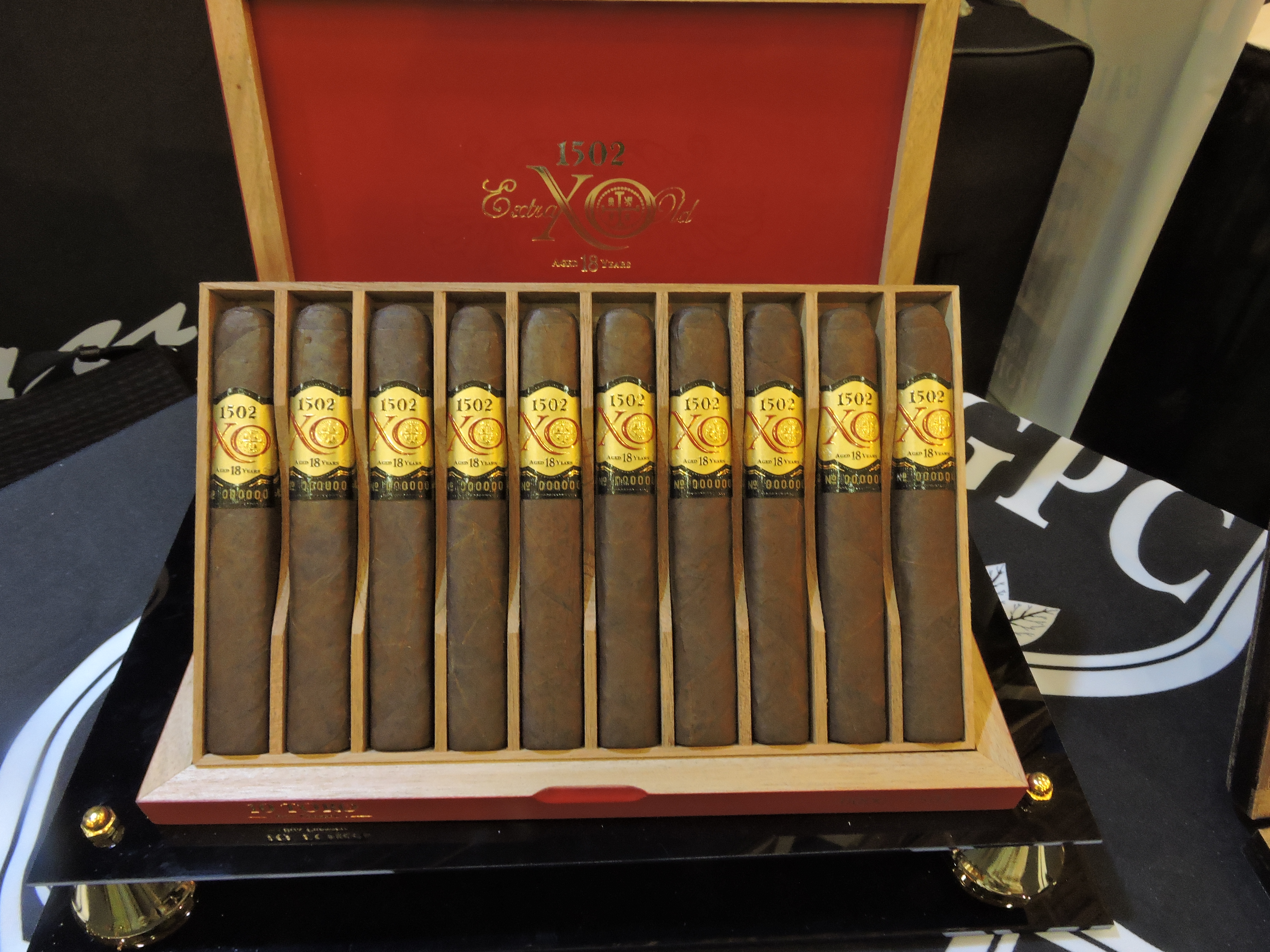 The 1502 XO, a cigar that was unveiled at the 2015 IPCPR Trade Show is getting ready to make its retail debut. Global Premium Cigars founder and CEO Enrique Sanchez Icaza announced on Episode 173 of Stogie Geeks that the 1502 XO will launch on March 5, 2016 at an event being held at Wooden Indian Tobacco Shop in Havertown, Pennsylvania.

Details of the blend of the 1502 XO have not been disclosed, but the signature feature of the blend is the incorporation of 18 year old tobacco.