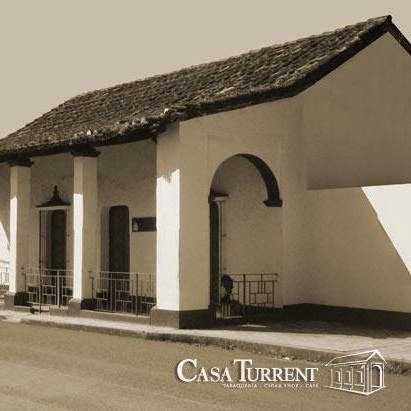 The Turrent family is best known to be a world renowned grower of Mexican tobacco as well as the maker of the Te-Amo and A. Turrent brands. The company had been working with Altadis USA to handle its distribution in the U.S. market. Last year, the company made a decision to discontinue the A. Turrent-branded cigars and handle its own distribution for its products going forward. The Te-Amo products are still produced by the Turrents, and distribution for that brand continues with Altadis USA.

One of the new brands now being produced and distributed by the Turrents directly is Casa Turrent. The Casa Turrent Serie 1901 (originally called the Casa Turrent) line made its debut in 2013 at the Festival del Puro Mexicano. Following the festival, it became a house cigar at the A. Turrent’s Mexico City lounge. Distribution then moved into Canada and select European markets. Last year, the cigar made its way into the U.S. market.

Both lines will be available in the following three sizes: