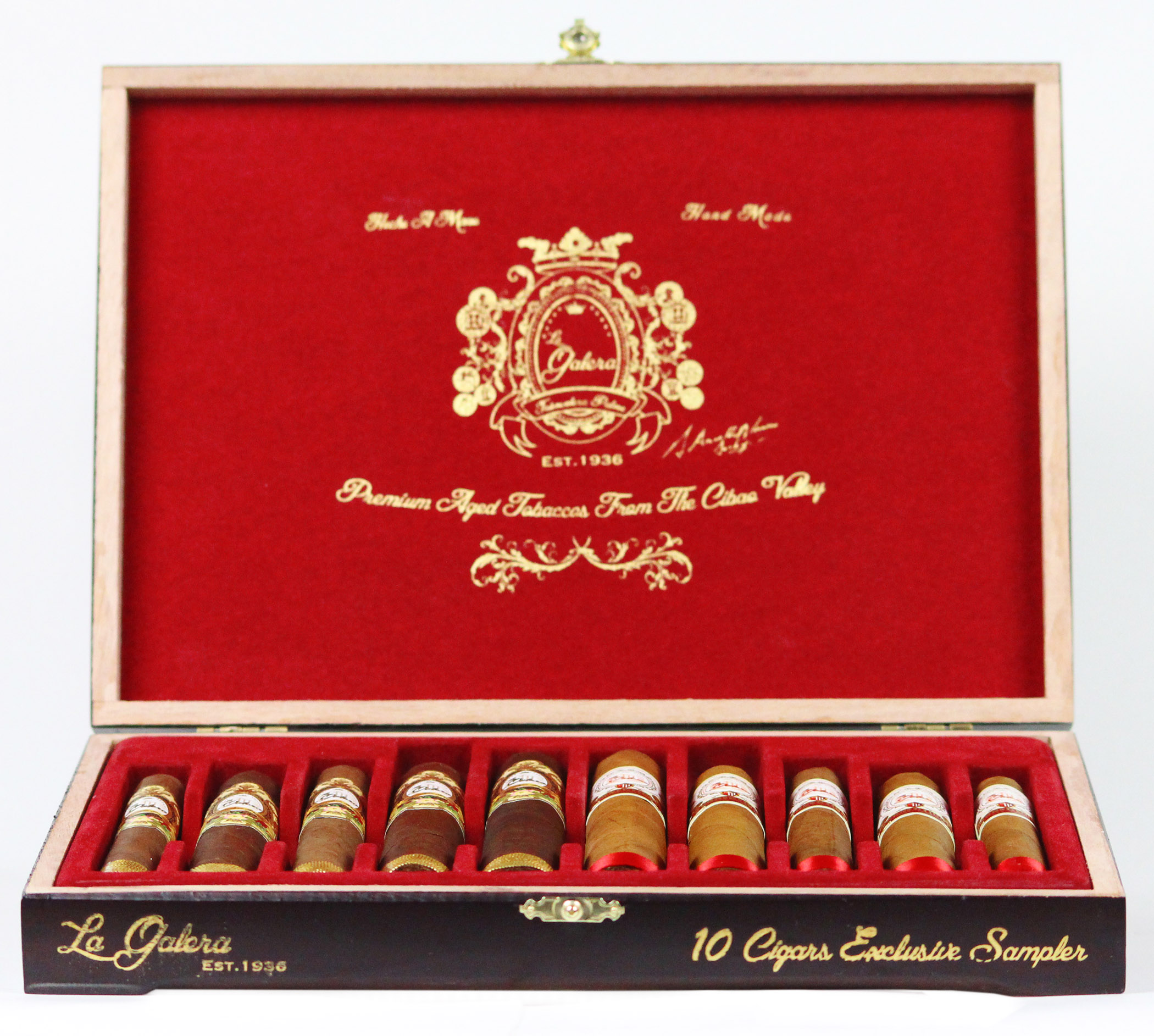 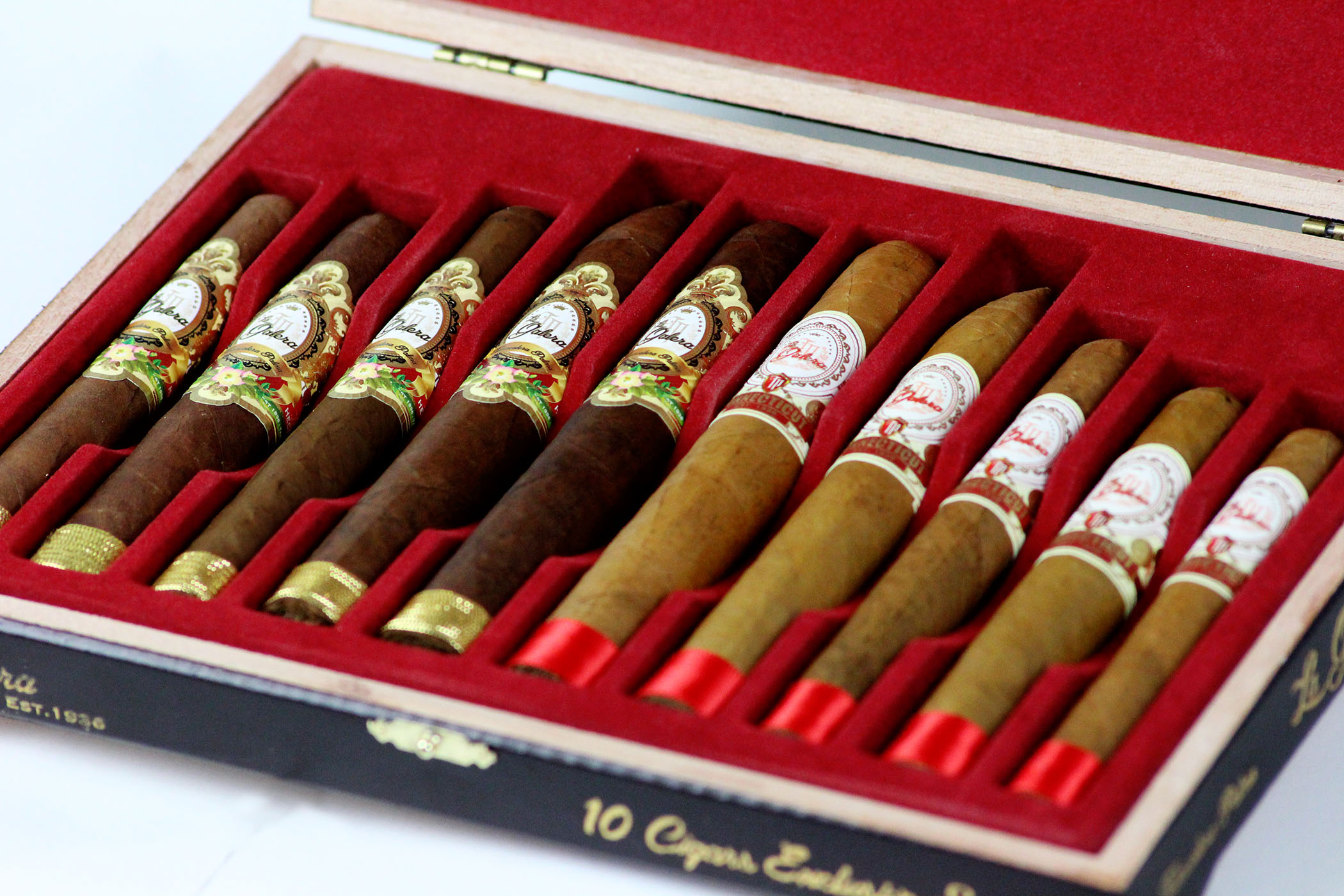 By including both the U.S. and European offerings in the sampler, it allows consumers in both regions to enjoy some of the sizes not available in their region.

The La Galera Exclusive Sampler will have an SRP of $58.00.