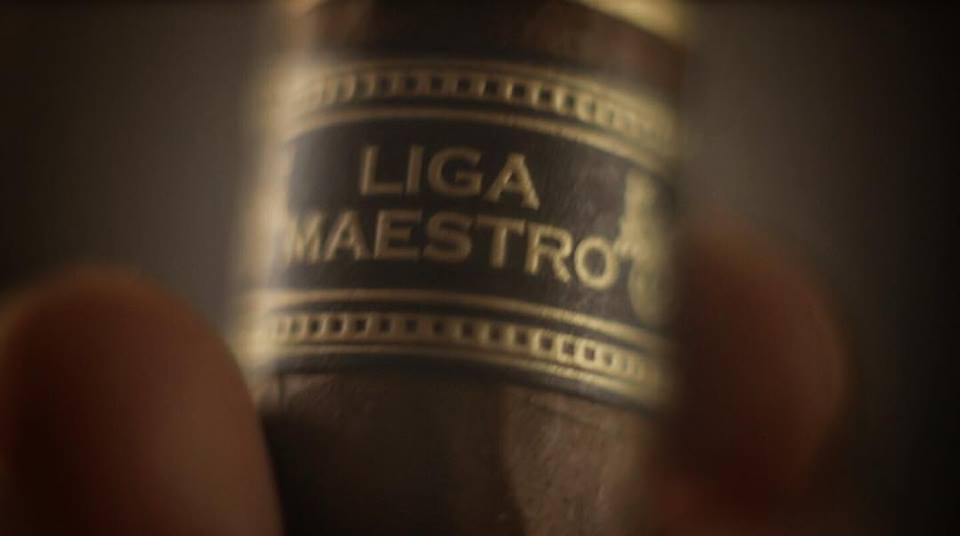 Liga Maestro, a brand by Mombacho SA originally developed for the Italian Market and then had a limited U.S. run in 2015 will be a regular production line. Plans are for the Liga Maestro to be available to retailers beginning in March 2016.

The Liga Maestro brand originally started as acollaboration between Mombacho Master Blender Claudio Sgroi and Italian cigar luminary Stefano Bertini. The blend is a Nicaraguan puro with tobaccos from Jalapa and Condega. Liga Maestro will be originally launched in three sizes Norvillo (Toro), Hermoso (Corona Larga), and Gordo (Robusto). In May; a fourth size, Pequeno (Petit Corona) will make its debut. There will also be a Double Robusto offered as an event cigar.

The U.S. release will see a band change from as it will now feature a black and gold ring.

Mombacho Cigars SA operates its own factory in Granada, Nicaragua and is best known for the Tierra Volcan brand in the U.S.  Liga Maestro gives the company a second regular production line in the U.S.

At a glance, here is a look at Liga Maestro by Mombacho Cigars SA:

The blend uses a wrapper form Jalapa, binder from Condega and the filler is a mix of tobaccos from Jalapa and Condega featuring a new black and gold ring label.