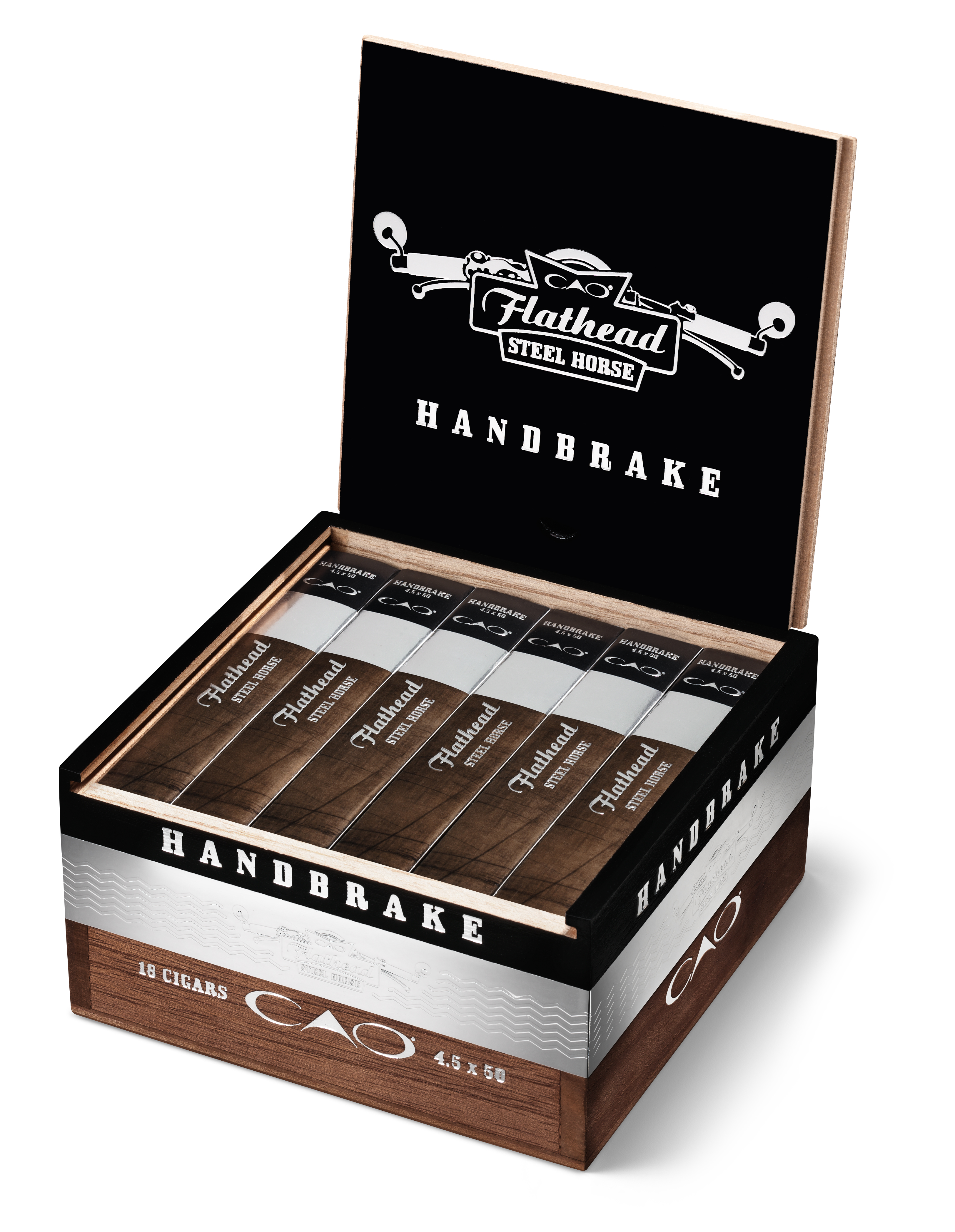 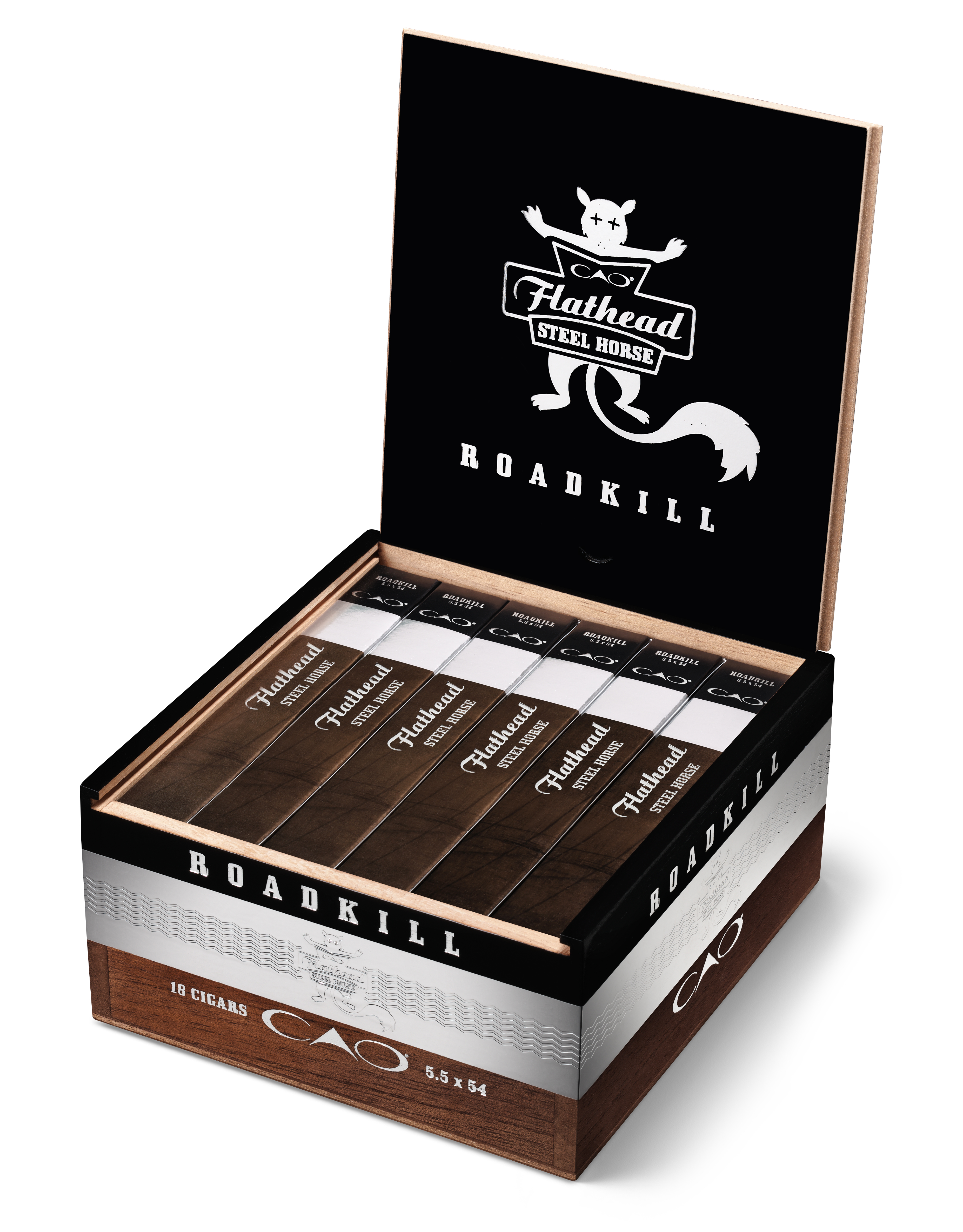 The new sizes of the Steel Horse are expected to ship next week.