Drew Estate has announced it will open a Drew Estate branded lounge at the BB&T Center in Sunrise, Florida. As a part of the partnership, a new cigar called the Liga Privada Unico Serie Year of the Rat will be made exclusively available at the lounge. BB&T Center is the home to the National Hockey League’s Florida Panthers. It marks Drew Estate’s first partnership with a sports arena. The arena and cigar launch is officially scheduled for April 1st.

In a press release announcing the partnership, Drew Estate President Michael Cellucci commented, “This new lounge brings the Rebirth of Cigars to a broad new audience of hockey fans at the BB&T Center. On a personal level, I am a huge fan of the Florida Panthers. I became a season ticket holder this year and have been so impressed with the ownership, their management of the team and the family environment that is reminiscent of the Drew Estate’s culture, so this is especially exciting for me, We’re excited to join forces with the BB&T Center for this new chapter in Drew Estate’s Lounge program.”

The Year of the Rat Cigar becomes the latest edition to the company’s Liga Privada Unico Serie line. The cigar commemorates twenty years since the Panthers were in the Stanley Cup Finals. That year, 1996 was also the “Year of the Rat” in the Chinese Zodiac.

The Unico Serie is Drew Estate’s ultra-premium line under the Liga Privada brand. The cigars have more limited production. Each cigar in the line features a unique blend in a different size. Year of the Rat  becomes the company’s first addition in almost three years to the Unico Serie line since the launch of the UF-13 Dark. 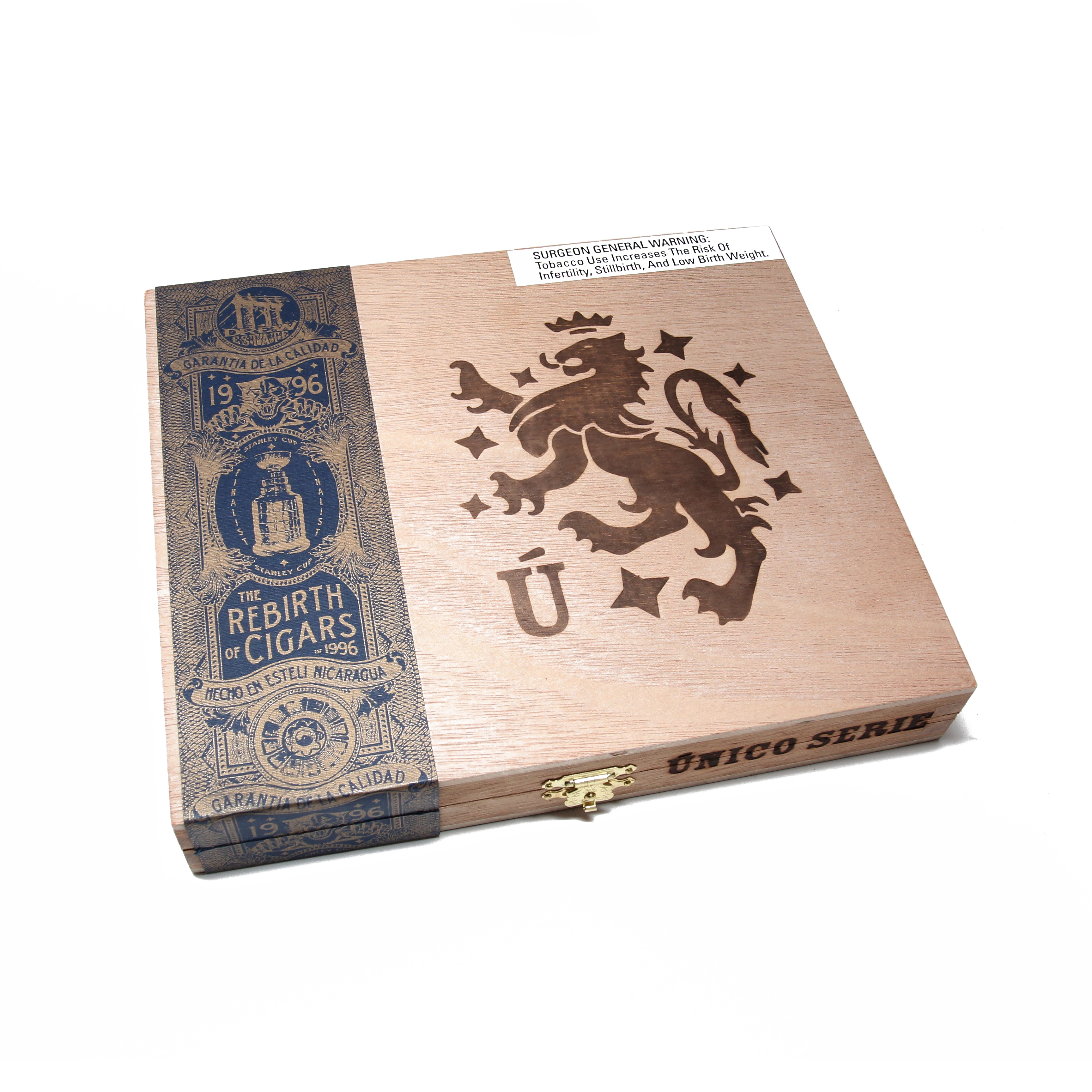 For the Year of the Rat, the cigar features a Connecticut Broadleaf wrapper, Brazilian binder, and a combination of Nicaragua and Honduran filler. The cigar is a 5 1/2 x 46 Corona Gorda and features a fan-tail cap. The cigars will be available in ten count boxes priced at $14.00 per cigar. 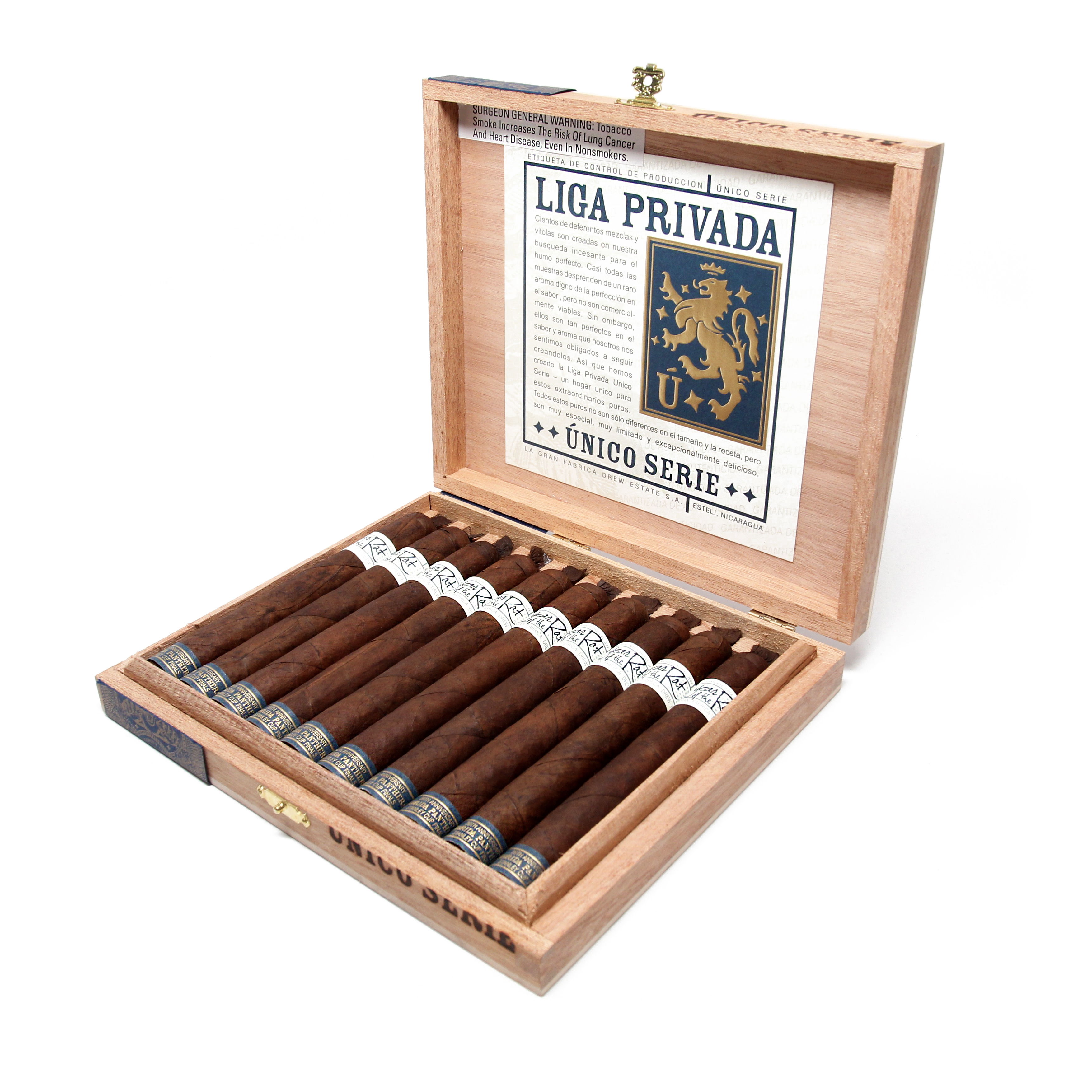 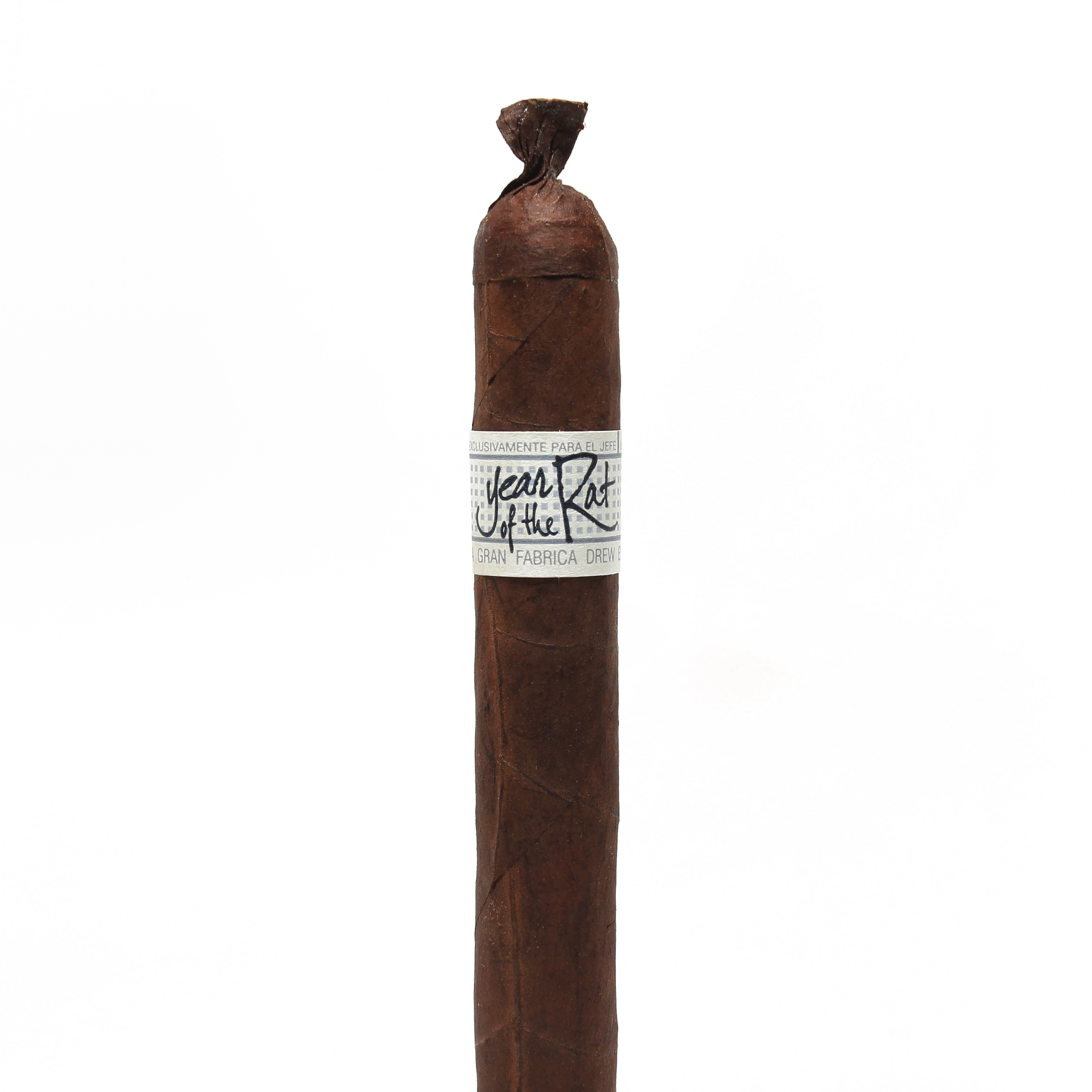 “Our Liga Privada Unico Serie line of cigars is reserved for our most exclusive, limited cigars. We wanted to create something extra special to commemorate our new partnership with the Florida Panthers and we believe the new ‘Year of the Rat’ expresses our sense of friendship with the team at the BB&T Center,” added Cellucci.

“Drew Estate was our first choice when partnering with a cigar company. What we expected was a cool brand with creative execution; what we didn’t expect was a friendship with a group of people we so admire and with whom we absolutely love spending time,” Florida Panthers Executive Vice President Charlie Turano said. “The Drew Estate Lounge at the BB&T Center is a special place.”

While the opening of the lounge comes toward the end of the NHL season, the Florida Panthers are (at press time) tied for first and expected to make the post-season.

At a glance, here is a look at the Liga Privada Unico Serie Year of the Rat:

The Liga Privada Unico Serie Year of the Rat is available in one size – a 5 1/2 x 46 Corona Gorda.