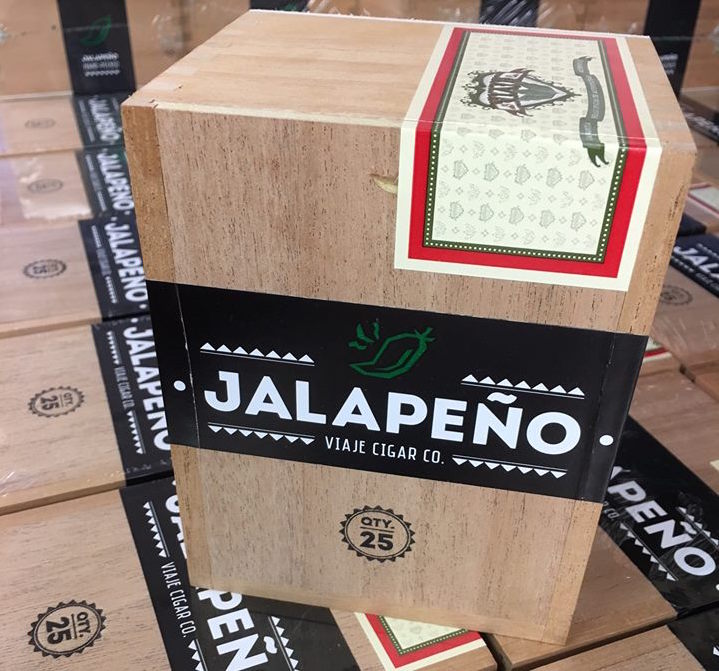 The Viaje Jalapeno, a cigar project that pays homage to the spicy pepper with the same name is returning for 2016. Today Viaje announced that the Viaje Jalapeno 2016 edition will begin shipping to its authorized retailers beginning on 4/18.  Details were announced on the company’s Facebook page today.

In addition to the shipment of the Viaje Jalapeno 2016, Viaje is also shipping the new Viaje Exclusivo Reserva.