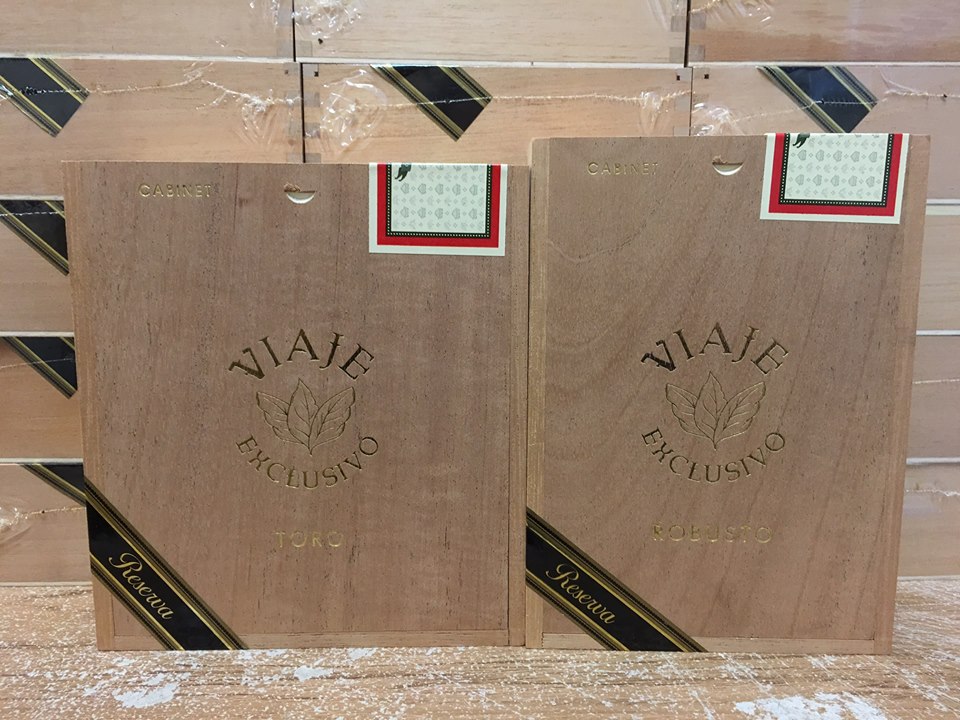 Viaje Cigars is getting ready to release new extension to its Exclusivo line called the Viaje Exclusivo Reserva. The Exclusivo Reserva uses a concept that was used in the past with the Viaje Oro and Platino Reserva releases. The Reservas feature tobaccos that have been aged longer, and once the cigars are rolled they are rested for an extended period of time before shipping.  Plans are for the Viaje Exclusivo Reserva to start shipping to Viaje Authorized Retailers beginning 4/18. Details of this release were announced on the company’s Facebook page today.

The Viaje Exclusivo Reserva will feature two sizes – a Robusto and a Toro. Both sizes are box-pressed and both are being made at the Raices Cubanas factory in Honduras. 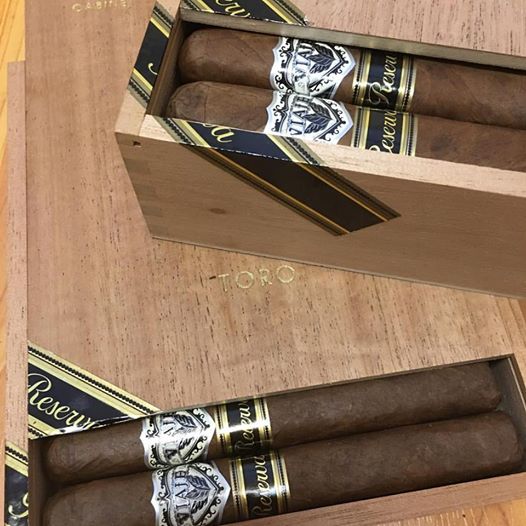 Viaje’s Exclusivo blend started out as a personal blend for company founder Andre Farkas. It was also the company’s first event cigar (in the Corona Gorda size). Throughout the past few years, Farkas has done many different sizes in small batches and shop exclusives. Last year the regular Exclusivo line became a regular production line for Viaje. This is the first time Viaje’s Reserva concept has been used on this blend.

In addition the Viaje Exclusivo Reserva, Viaje will also ship the 2016 edition of the Viaje Jalapeno. this month.

At a glance, here is a look at the Viaje Exclusivo Reserva:

The Viaje Exclusivo Reserva is available in two box-pressed sizes. Both are packaged in 25 count boxes. Production numbers have not been released.