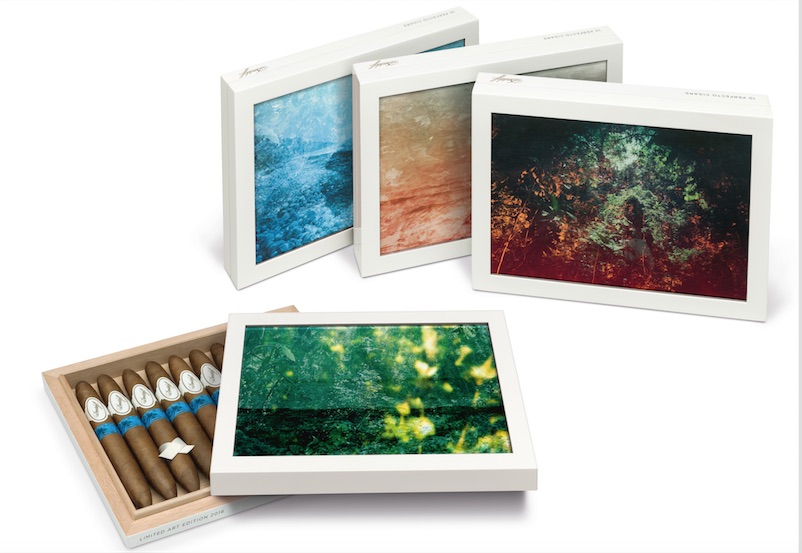 For the Davidoff Art Edition 2016, Davidoff commissioned Olivia McGilchrist, a Jamaican French artist and videographer. There are 7,000 boxes being made for the Art Edition 2016 and each one will feature a unique digital image still extracted from a video by McGilchrist called “From Many Sides”

As for the cigar, it be a 5 15/16 x 54 perfecto – the same size as the previous installment, the Davidoff Art Edition 2014 (the #3 Cigar Coop Cigar of the Year for 2014). However, this time the Art Edition 2016 features an all-new blend including an Habano Ecuador wrapper, a Dominican Piloto binder, and an all Dominican filler. 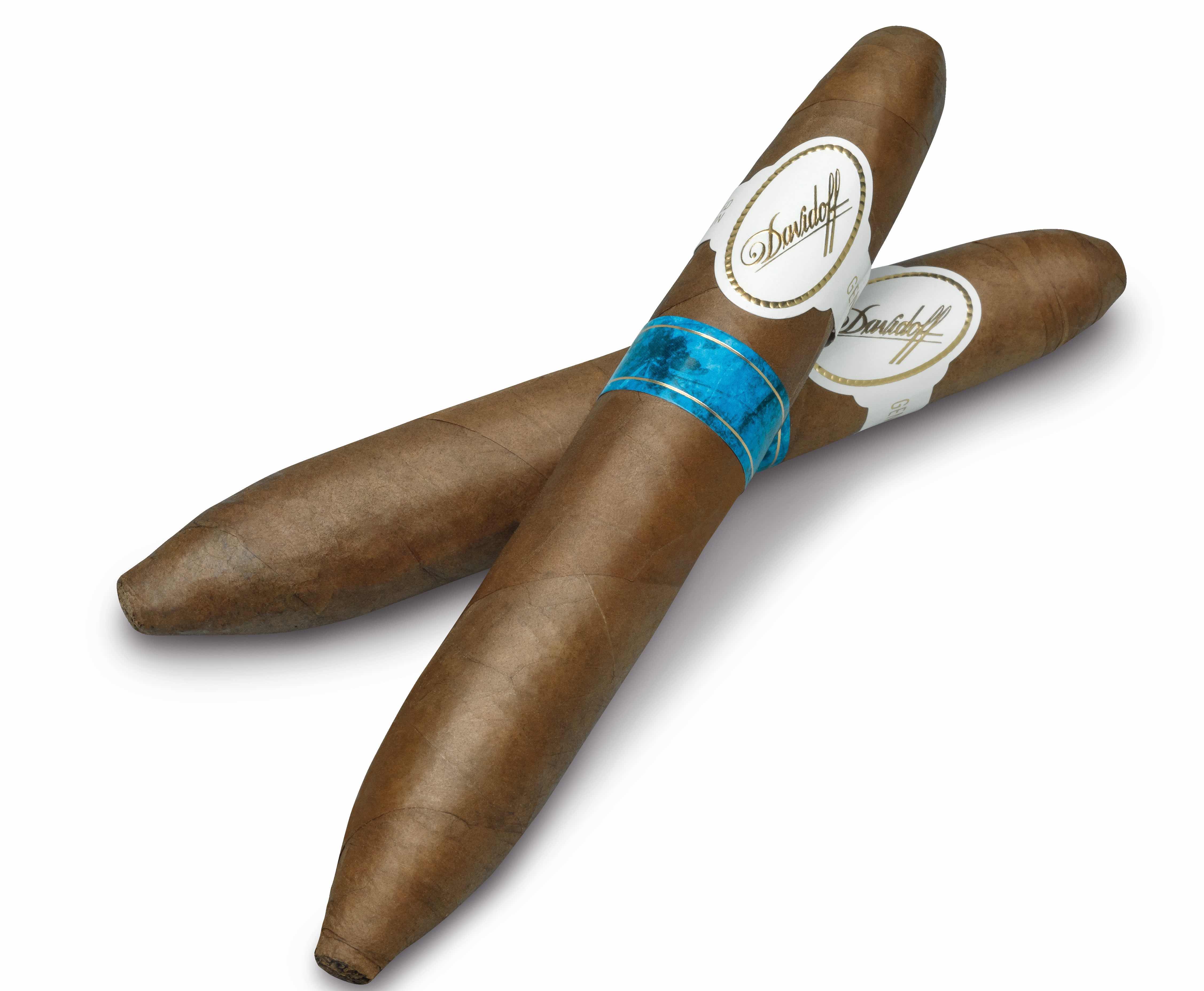 There will also be a very limited run of numbered Collector’s Editions that also consist of a unique still from the video, but also include a certificate signed by the artist.

“Davidoff is committed to supporting contemporary art and bringing international recognition to the important creative voices emerging from the Caribbean. The Limited Art Edition generates more exposure for the artists while it helps to support the Davidoff Art Initiative residencies and programs worldwide,” said Hans-Kristian Hoejsgaard, CEO Oettinger Davidoff AG in a press release.”‘from many sides’ offers a rich and multi-sensory experience which we are excited to share with new audiences, beginning with those at Art Basel.”

At a glance, here is a look at the Davidoff Art Edition 2016