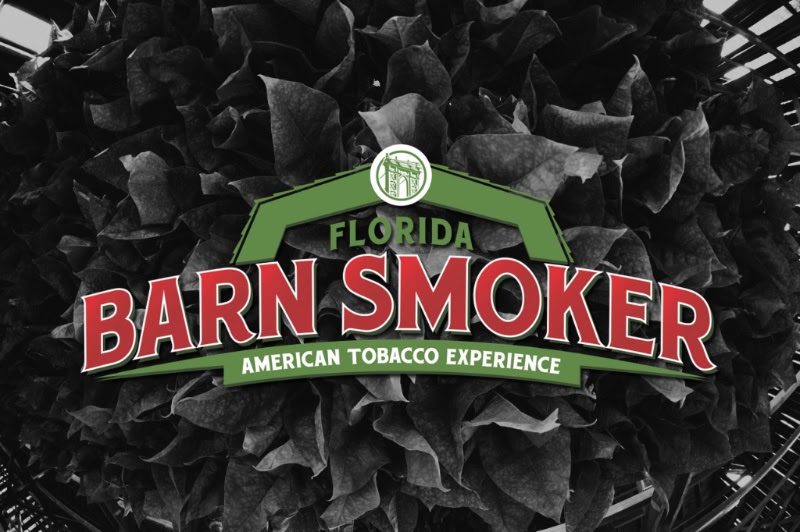 For the past three years, Corona Cigar Company founder Jeff Borysiewicz’ has been growing tobacco on his Clermont, Florida farm. Now that tobacco will be making it into its first commercially available blend. Today Drew Estate Tobacco announced it will debuting a Florida Sun Grown Tobacco blend at a Barn Smoker event to be held at Borysiewicz’s Florida farm on June 4th.

Borysiewicz purchased the farm in 2012, and planted the firs test crop in 2013. That crop yielded about 800 pounds of Criollo 98 and Corojo 99 tobacco. He worked with the Florida Department of Agriculture to trademark the name Florida Sun Grown tobacco. Since 2013, there have been other harvests of tobacco from the farm. After harvesting and curing the tobacco in Clermont, the tobacco was exported to Drew Estate where it has been fermenting.

The Florida Sun Grown tobacco has now been incorporated into its first blend, and attendees at the Florida Barnsmoker will be the first to try it.  Drew Estate mentioned attendees will receive four cigar blends containing this tobacco: a Robusto, Toro, Belicoso, and a 6 x 60. In addition attendees will receive a 6 x 52 box-press “Special Blend”, and the Kentucky Fire Cured blend event cigar the Yard Bird. Tickets are now on sale.

Tobacco growing in Florida is not new. While it never was huge tobacco producer, it did play a role in producing tobacco in the late 19th century.