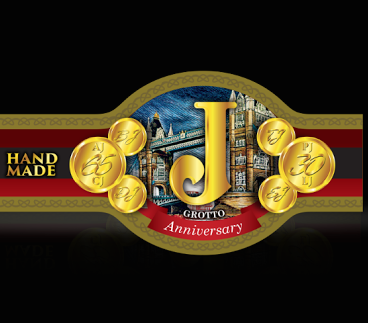 Like the rest of  vitolas in the line, the blend of the J. Grotto Anniversary Double Robusto features a naturally fermented Connecticut Broadleaf Maduro wrapper, a Dominican grown Habano wrapper, and a combination of Dominican and Central American tobaccos in the filler. The tobaccos are all aged at least three years and the finished cigars rest another four months. 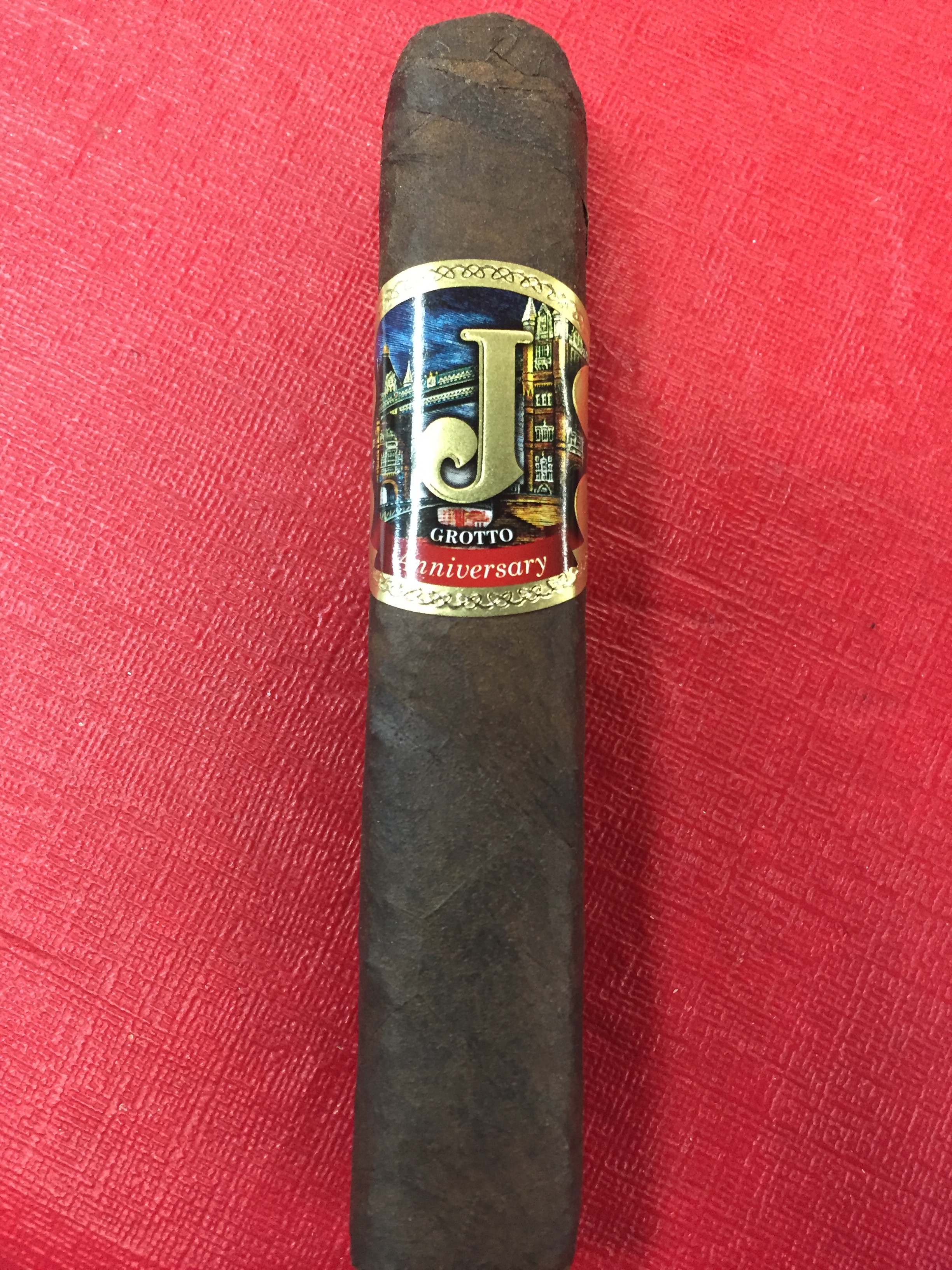 The J. Grotto Anniversary Double Robusto will be available in ten count boxes with pricing at $8.50 per cigar.

At a glance, here is a look at the J. Grotto Anniversary line: