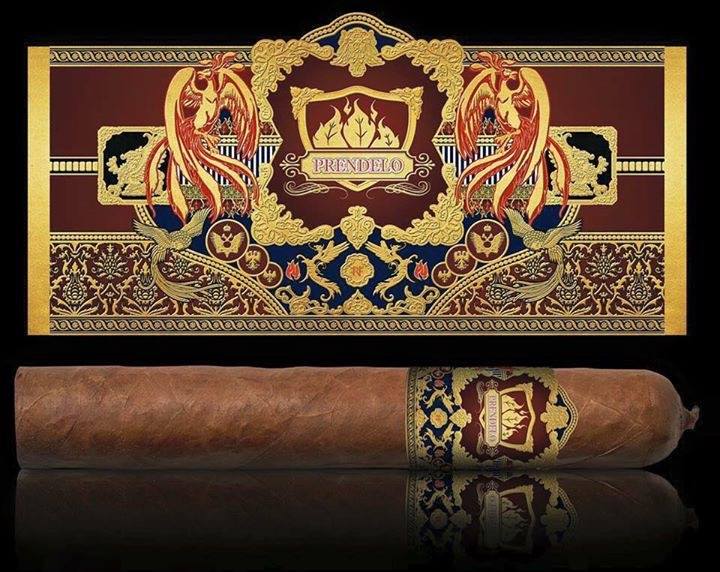 Prendelo Cigar Company has added two new offerings into its portfolio. Both new cigars are the first Prendelo release to use Nicaraguan tobaccos for both the binder and filler.  One offering is a 5 x 50 Robusto called Aristocrat while the other one is a 6 x 52 called “Rosa Blanca”. The cigars are available in 20 count boxes and five packs (while supplies last). On Thursday, June 2d, the event will have a formal launch at The Tobacco Shop in Hartford Connecticut with company owner Reggie “The Chief” Freeman in attendance.

Both the Aristocrat and Rosa Blanco feature a Grade A Ecuadorian Habano wrapper, a Jalapa Seco binder, and a a filler consisting of ASP Seco, Condega Viso, Ometepe Seco ad Grade A Jalapa Ligero. Both cigars being produced at the New Order of the Ages (NOA) factory owned by Noel Rojas and Brandon Hayes.

Prendelo Cigars was founded by Freeman. The company name translates to “Light it Up”. In addition to owning a cigar company, Freeman also serves as the Fire Chief for the City of Hartford, Connecticut.