The Espinosa Crema uses a Connecticut Shade wrapper from Ecuador over Nicaraguan binder and fillers. The cigars will be available in three sizes: Robusto, Toro Grande, and Churchill. Production will originate from Espinosa’s La Zona factory in Esteli, Nicaragua. 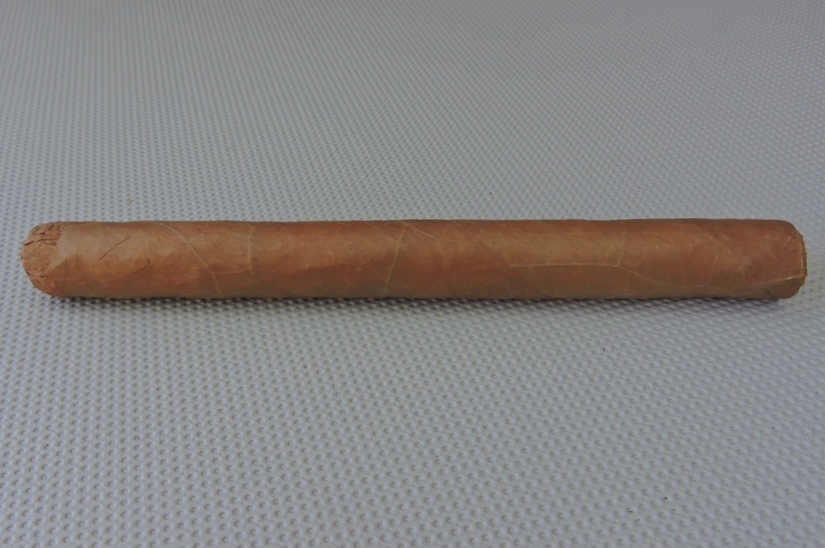 “We believe that in the last year, there have been several Connecticut blends that have changes the standard with more body and more flavor. We wanted to continue the trend while adding our own signature,” commented La Zona Factory Operations Manager Hector Alfonso, Sr.

In terms of why they did a Connecticut, Alfonso said, “Two reasons: the first being that though we are small boutique brand, we strive to appeal to every segment of the cigar market. Secondly, the cigars in our portfolio are all medium, to medium-full. We wanted a gateway cigar for those looking to try Espinosas for the first time, as well as a milder alternative or those who already enjoy our cigars.”

The cigars will feature the band design introduced with the Espinosa Especial and new Espinosa Habano, but feature a gold, black, and white color scheme.

This is not the first Connecticut Shade cigar produced by Espinosa. The company also produces the La Zona Connecticut, a blend first introduced when the company launched in 2012.

At a glance, here is a look at the Espinosa Crema:

The Espinosa Crema will be produced at the company’s La Zona factory in Esteli, Nicaragua.