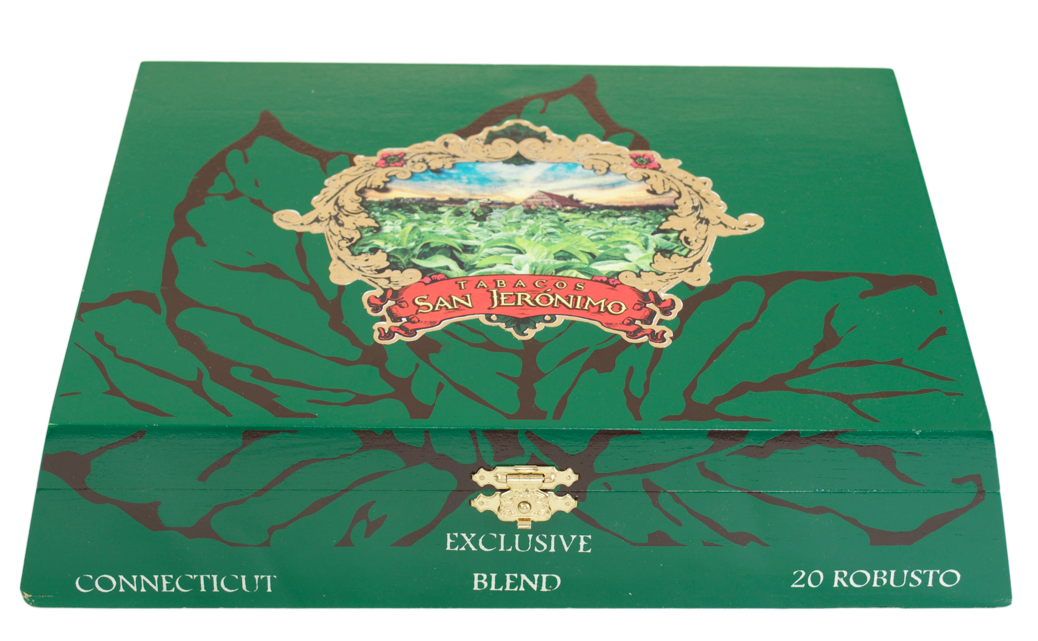 Kafie Cigar Company has announced it has reached an agreement to handle distribution for Tabacos San Jeronimo in the United States. Plans are for Tabacos San Geronimo to be available to retailers prior to the 2016 IPCPR Trade Show which opens July 24th, 2016 in Las Vegas.

Tabacos San Jeronimo is based in Danli, Honduras that has been available in Central America for quite some time. In addition, the company has a factory, Tabacalera San Jeronimo. Operated by Oscar Orlando Ferrera, Tabacos San Jeronimo has roots has roots dating back to 1940 to 1960 in the San Geronimo valley near Copan, Honduras. According to a press release, Kafie Cigar Company owner Dr. Gaby Kafie discovered the brand during time he has spent in Honduras. 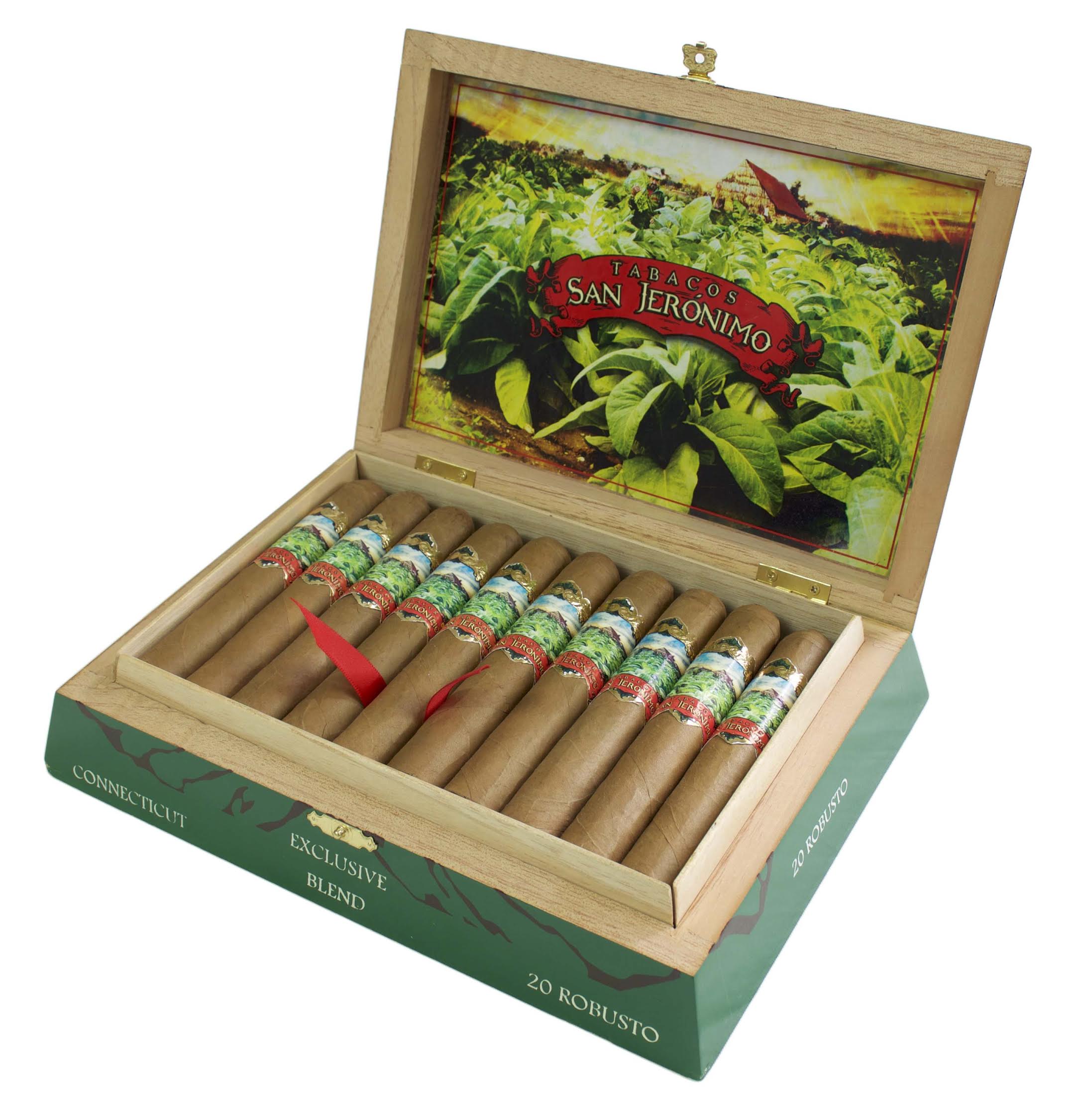 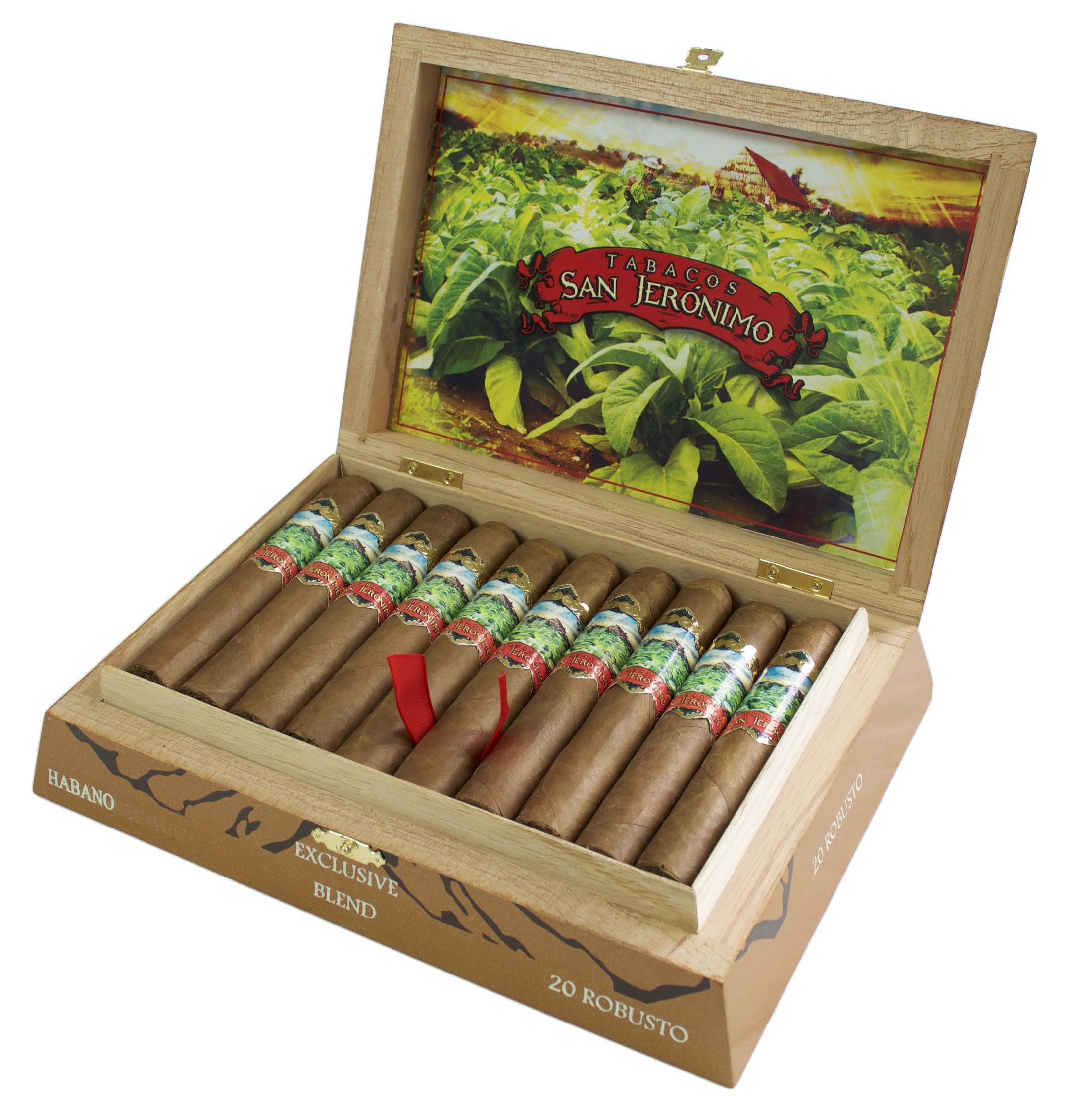 “What excites me the most about Tabacos San Jeronimo is that they are a piece of Honduran history. Our family has deep roots and Honduras and it is our great honor to be able to represent this fine artisanal brand of cigars to the U.S. market. We hope it will be well received.” stated Dr. Kafie in a press release announcing the distribution agreement.

In addition to distributing Tabacos San Jeronimo, the company produces and distributes three blends of its own: Kafie 1901 Connecticut, Kafie 1901 Sumatra, and Don Fernando Maduro.