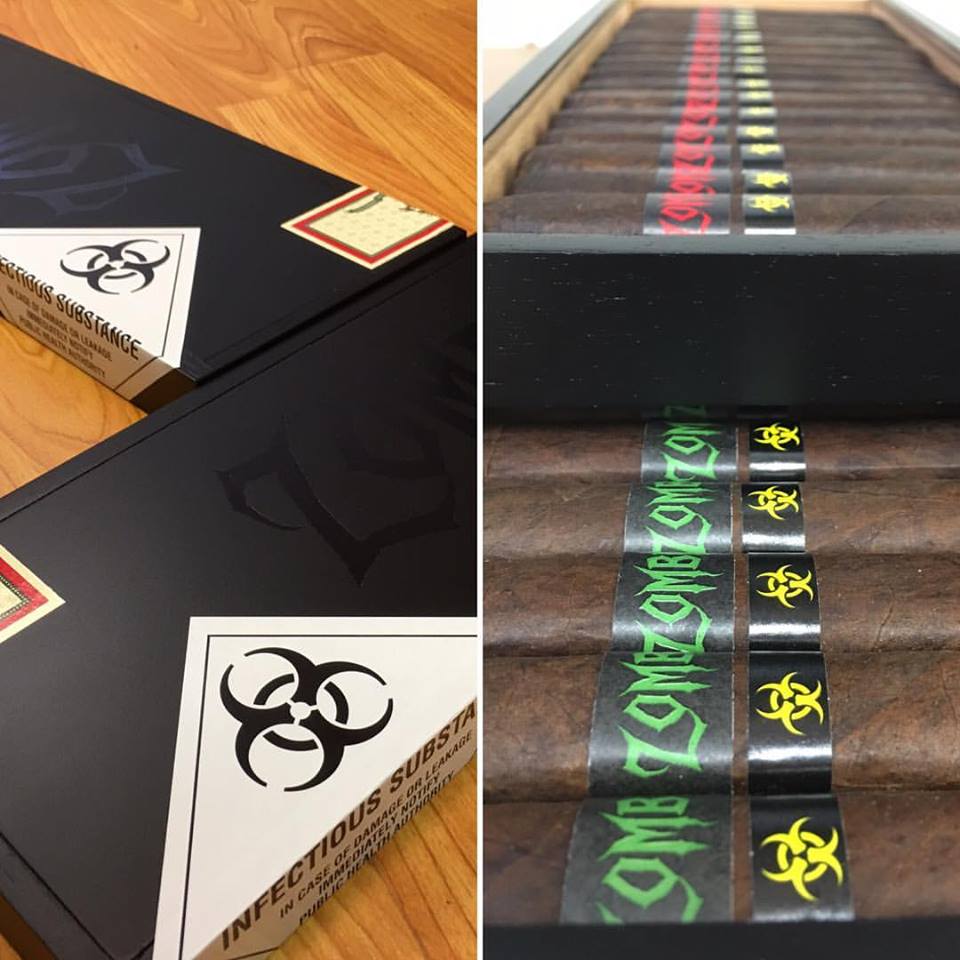 As for who will be getting the release, there will only be three shops receiving a limited allocation: Cavalier Cigar Company (College Station, Texas), JR Cigar (Whippany, NJ and Paramus NJ retail locations). At press time, Cavalier Cigar had the cigars listed for sale.