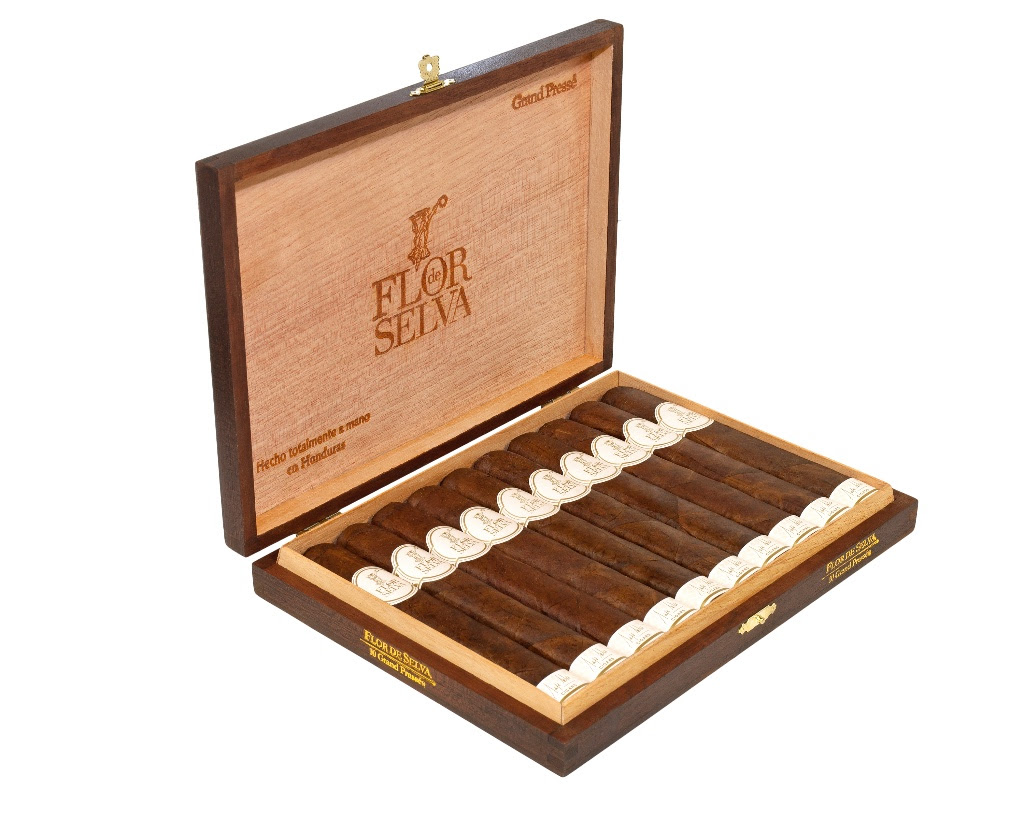 Maya Selva Cigars will introduce a new “prensado” (box-pressed) vitola to its Flor de Selva line. The new Flor de Selva Grand Presse, will officially be launched at the 2016 IPCPR Trade Show in Las Vegas Nevada in late July, 2016.. This new cigar will become the fifth vitola in the Flor de Selva Maduro line and the company’s first box-pressed offering.

The Flor de Selva Maduro Grand Presse features a Honduran Habano wrapper that is naturally fermented along with a Brazilian Mata Fina binder and Honduran fillers. The cigar will a 6  x 56 box-press. It will be packaged in ten count cedar boxes and have a price point of $11.75 MSRP. 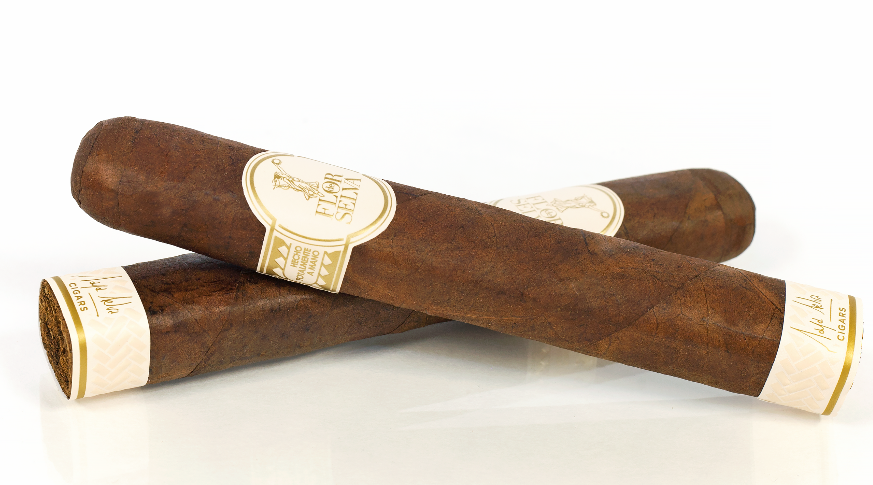 In a press release announcing the Grand Presse, U.S. Director of Sales Gabriel Alvarez commented, “”After assessing our portfolio, and analyzing the field as to what niche we had yet to cover, we came to the determination that a ‘prensado’ was the natural choice to round out our maduro collection, especially due to to the enormous success of our Toro Maduro, released at last year’s IPCPR trade show in New Orleans, LA.”

The new Grand Presse will initially only available in the United States market.

At a glace, here is a look at the Flor de Selva Maduro line:

The philosophy of Maya Selva Cigars is to create a blend for a specific vitola. For completeness, we list the vitolas offered for the Flor de Selva Maduro.