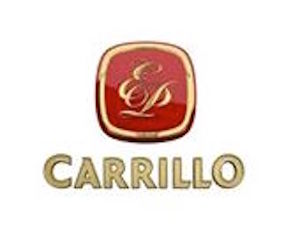 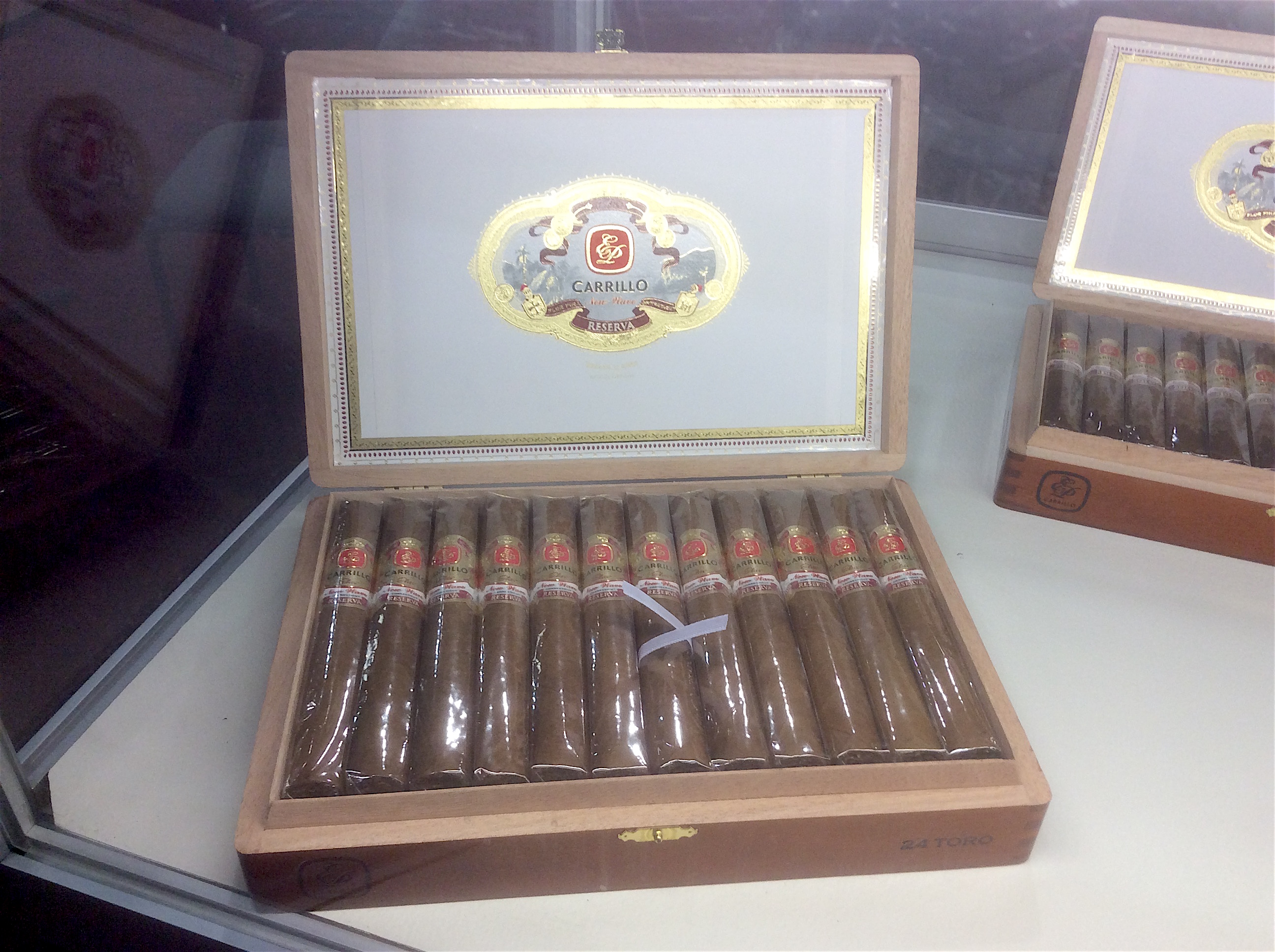 The E.P. Carrillo New Wave Reserva is a line introduced in 2014 at InterTabac  in Dortmund, Germany and shortly after made its way to the U.S. market.  The blend remains the same before: Ecuadorian Connecticut wrapper, Connecticut Broadleaf binder, and a combination of Nicaraguan and Dominican filler. The line is being streamline to fix sizes: Robusto (5 x 50), Toro (6 x 52), Belicoso D’Oro (5 3/4 x 52), Supremo (5 1/8 x 56), and Immerses (6 x 60). Three sizes (Corona Extra, Elegantes, and Soberanos Real) are no longer being offered. 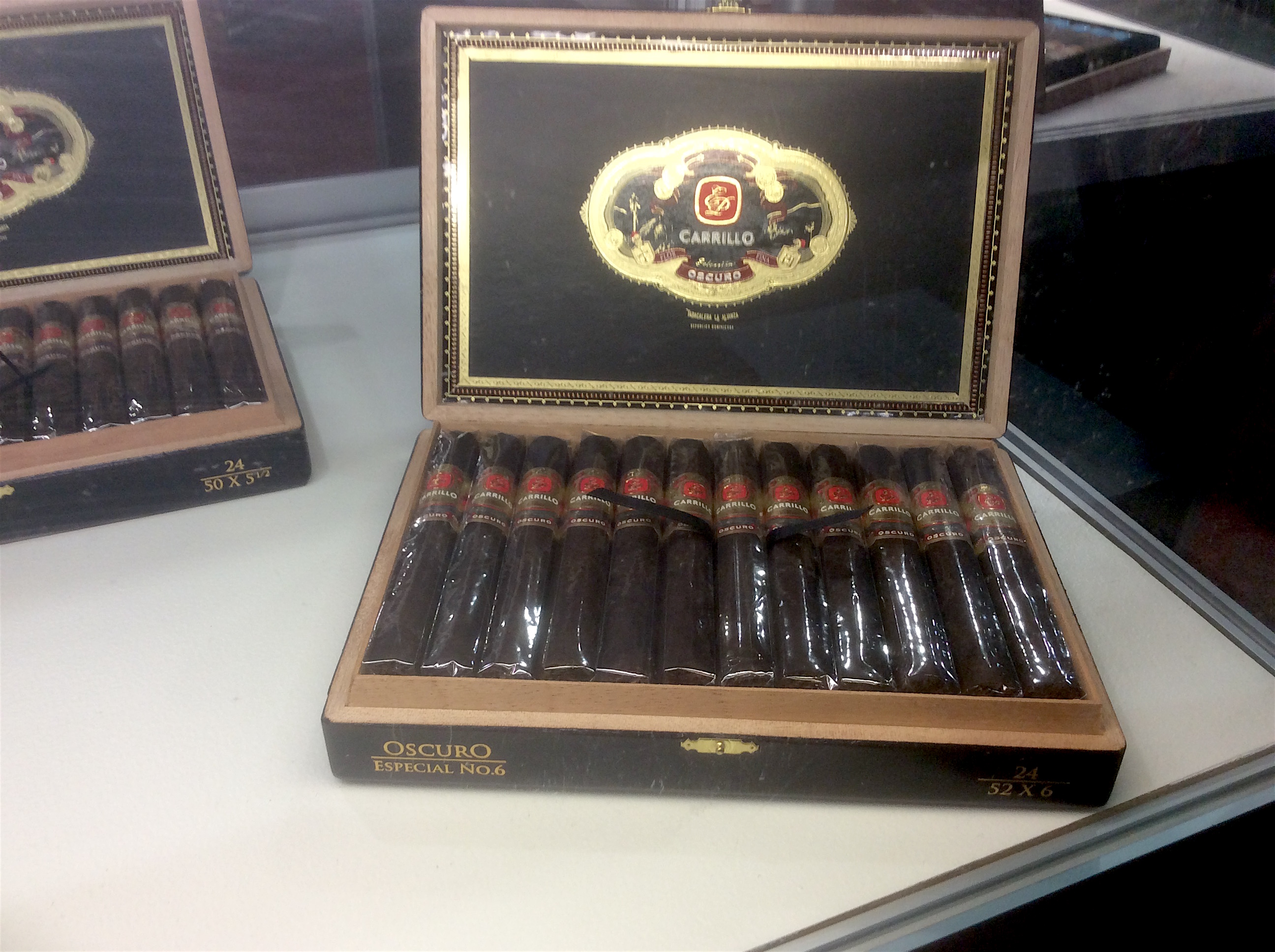 The E.P. Carrillo Seleccion Oscuro was introduced at last year’s IPCPR Trade Show. For this release, the blend also remains the same. It is still offered with the Mexcian San Andes Oscuro wrapper, Ecuadorian binder, and Nicaraguan filler. It is now offered in four sizes: Robusto Gordo (5 x 54), Small Churchill (5 1/2 x 50), Especial No. 6, and Pyramids Royal (6 x 52). Two sizes (Dimamicos  and Nationals) are no longer being offered.

A third blend, the E.P. Carrillo Capa De Sol was also introduced that is a part of the Elite Series.