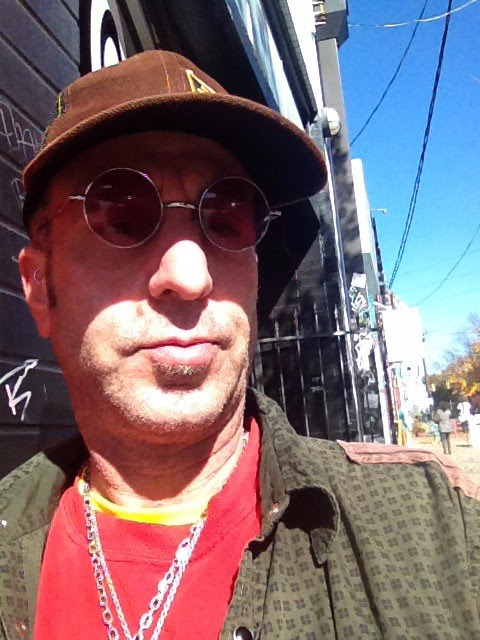 It’s a sort of reunion for Ardito and Melillo, as both had been longtime members of the Drew Estate team. Ardito served as a Partner and Executive Vice President of Public Relations before retiring in 2010. His retirement didn’t last long as in 2012 he joined Kurt Kendall’s 7-20-4 Cigars as Vice President of Marketing/Sales.

Ardito has worn many hats outside the cigar industry. He served 8 years as a Cryptologist for the United States Marine Corps. After leaving the Corps, Ardito started a career in comedy performing on the East Coast from New York City to Miami Florida. Back in 1995 he also established himself as a successful restaurantor in New Haven, Connecticut. He is also a practicing Metaphysician and has recently completed a memoir, which is due to be published in October 2017.

Earlier this week, Foundation announced the Upsetters line would be distributed by Miami Cigar and Company. The current El Güegüense line was not a part of that agreement. 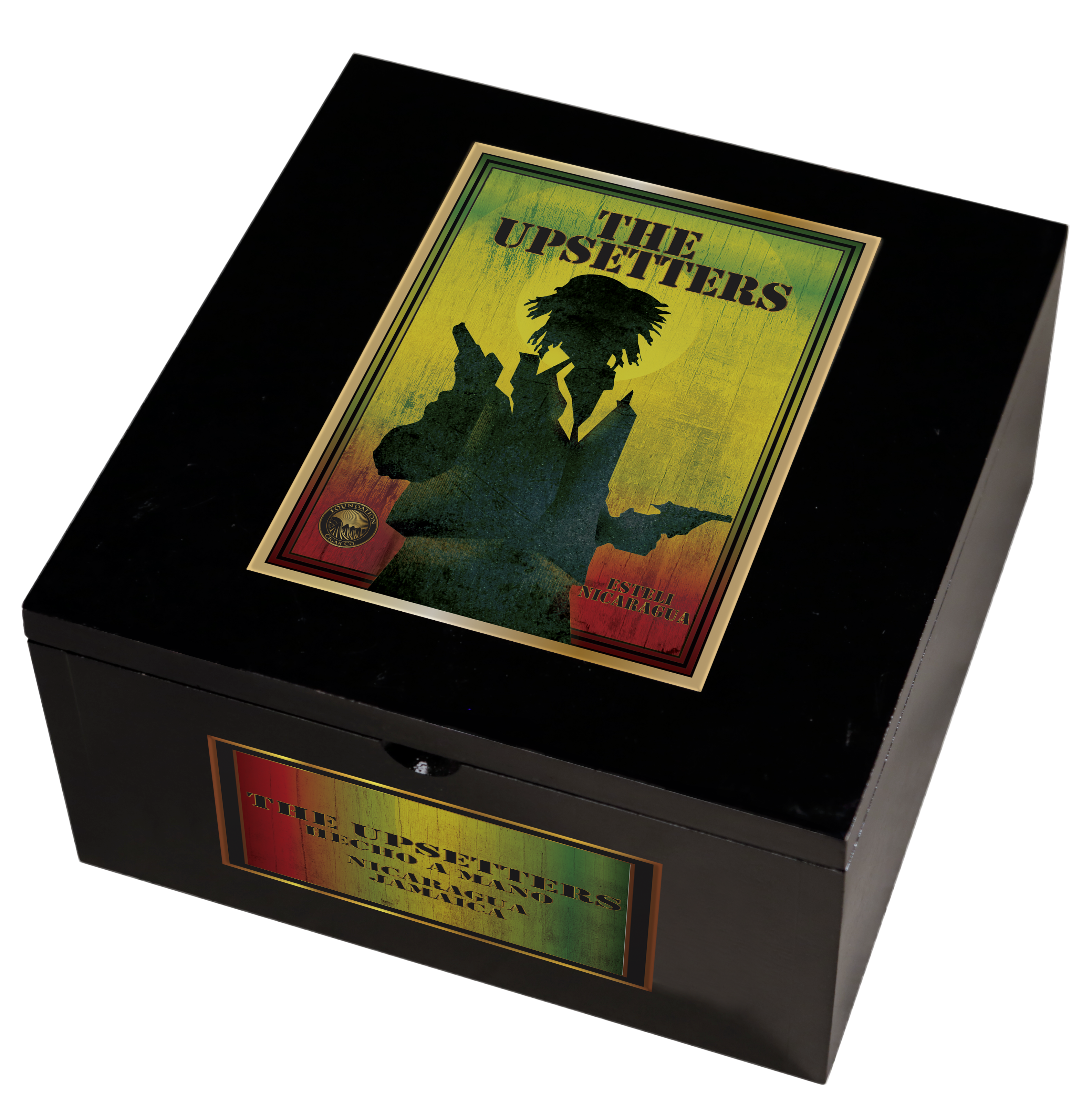 In a press release announcing his appointment, Ardito commented, “I’ve garnered invaluable experience directing and managing sales for Drew Estate during the companies’ first ten years and look forward to integrating this expertise into The Upsetter’s brand and the brand’s distribution arrangement with Miami. My philosophy has never changed and focuses primarily upon ensuring that I’m doing my part to insert excitement and positive regard into the equation. The Upsetters is a highly unique product and I’m certain it will grow legs quickly. I am committed to ensuring that, beginning with Jason Wood, and on down through the Miami sales staff, that I am supremely present and ready to serve the team. Above all I am committed to ensuring that everyone involved is having fun, because if ‘fun’ is ever present, then so will ongoing sales.”

“I am exceedingly excited to come on board and work with Nick, who I’ve considered a full blown tobacco genius since first meeting him in 1997, and Dave Sather (Vice President of Sale, who’s authenticity as a person and a professional rivals that of Nick’s.” added Ardito.

“I first met Rick while working at the Calabash Shoppee in 1997 and we instantly became friends.” Says Nicholas Melillo, President of Foundation Cigar Co. “I am beyond excited to have Rick on board and leading The Upsetters with Miami Cigar Company. Rick brings an amazing energy and work ethic which makes him a perfect addition to the Foundation team”, commented company founder Nick Melillo.

The Upsetters was announced in May as Foundation Cigar Company’s second line.The line incorporates the use of Jamaican tobacco.