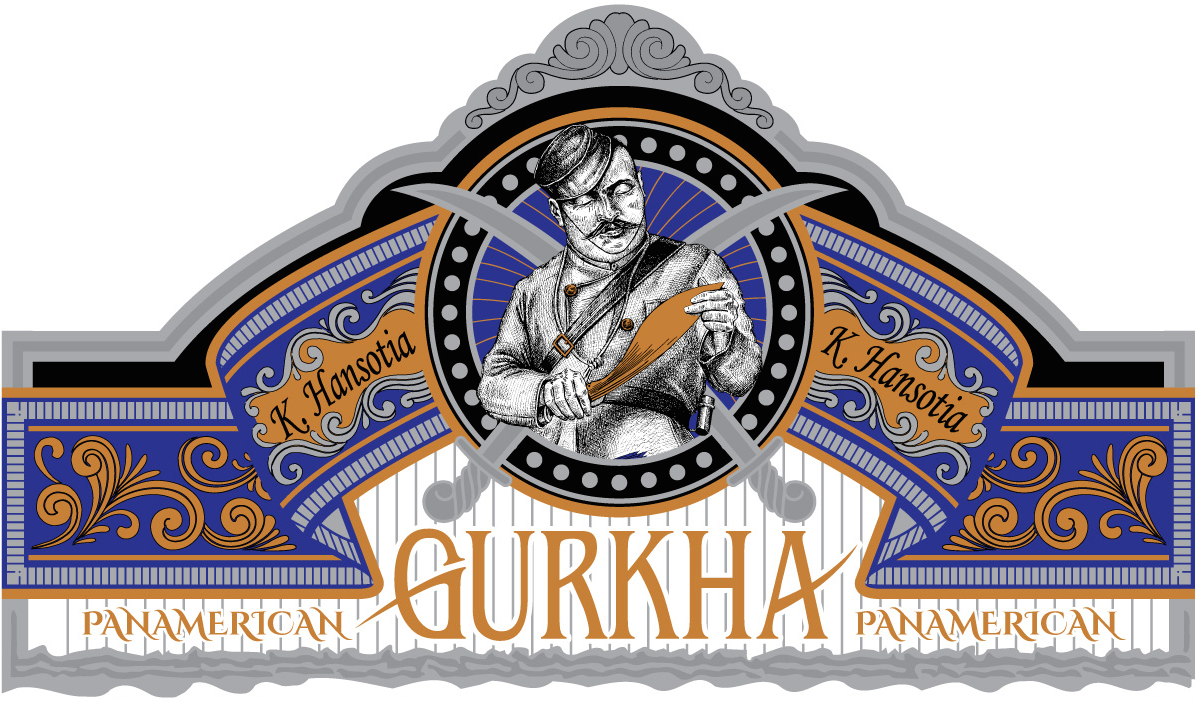 At the 2016 IPCPR Trade Show, Gurkha Cigar Group is to unveil its new Pan American cigar. It’s a cigar that will once again feature Gurkha’s signature innovative package.

The Gurkha Pan American will be available in one vitola – an XO measuring 6 x 60. The cigar features an Ecuadorian Connecticut Shade wrapper as well as Nicaraguan tobaccos for the binder and filler. A report by Cigar Aficionado says the cigar is made at American Caribbean Tobacco in Nicaragua and will  be priced at $9.50.

As for the packaging, Gurkha is expected to unveil it at the Trade Show. Gurkha did tell Cigar Aficionado that it will be a steel and leather box that holds 25 cigars. The cigar and the packaging were inspired while Gurkha CEO Kaizad Hansotia’s was traveling on Nicaragua’s Pan American Highway. The concept of the cigar was to pay homage to vintage steamer trunks used by railroads and steamships back in the 1920s.

2016 is proving to be a busy show for Gurkha. In addition to the Pan American the company plans on releasing the Gurkha Jubilee, Gurkha Cellar Reserve 21 Year, Gurkha Heritage Maduro, and line extensions to the Gurkha Ghost.

At a glance, here is a look at the Gurkha Pan American: