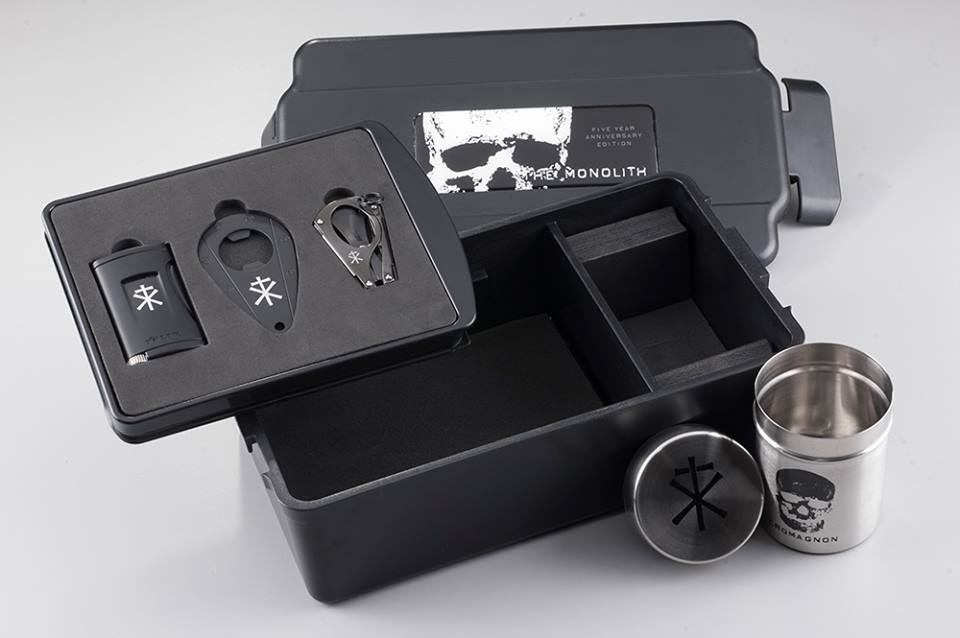 The term Monolith refers to large single stone structure. They are typically examined to learn more about early humans. 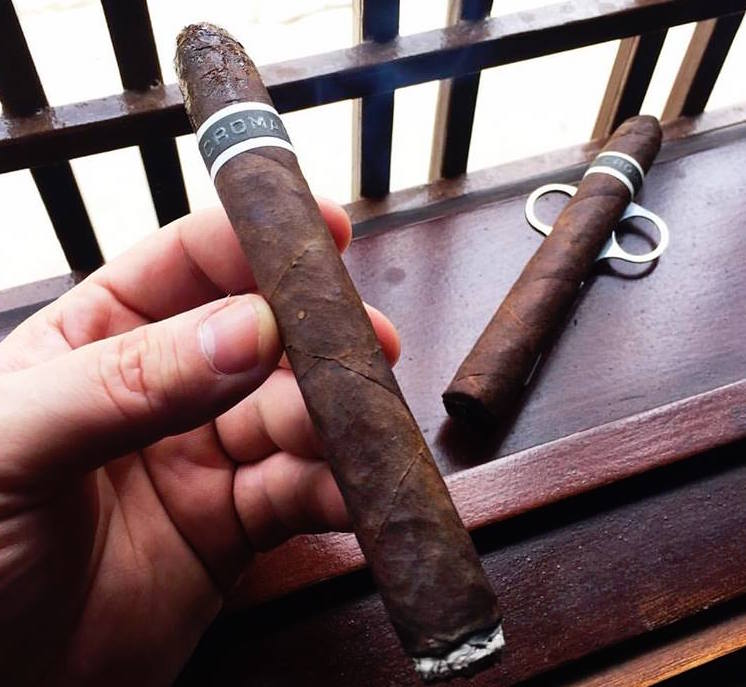 In addition, there are five accessories included in the package:

In an email to Cigar Coop, Martin said he plans to sell the accessories at events later this year. The Monolith is expected to be showcased at the 2016 IPCPR Trade Show.

Update (7/3/15): We incorrectly reported an Xikar Xi1 Double Guillotine cutter being a part of the package. It was a an Xi Bottle Opener. We apologize for this error.