Four years ago on July 2nd, 2012 Cigar Coop did not publish an article.  The following day was significant because it was the first day where we started a true daily publication cycle. Now 1461 days later, we have been able to publish each and every day. Today is significant because we have now completed four full years and start year five tomorrow!

It’s been a true daily publication cycle. Our articles have focused on original content. This is content that was never back-dated and never an old post that was re-dated. There were no off-days as we have published on every holiday, including Christmas.

We’ve had challenges, including a major server move in May, 2015. We underwent major staffing changes on the production end for Stogie Geeks earlier this year. We even had to get through some illnesses and power outages.

Most importantly, this is a thank you to everyone to has taken the time to read us, like us on social media, etc.  We appreciate this! 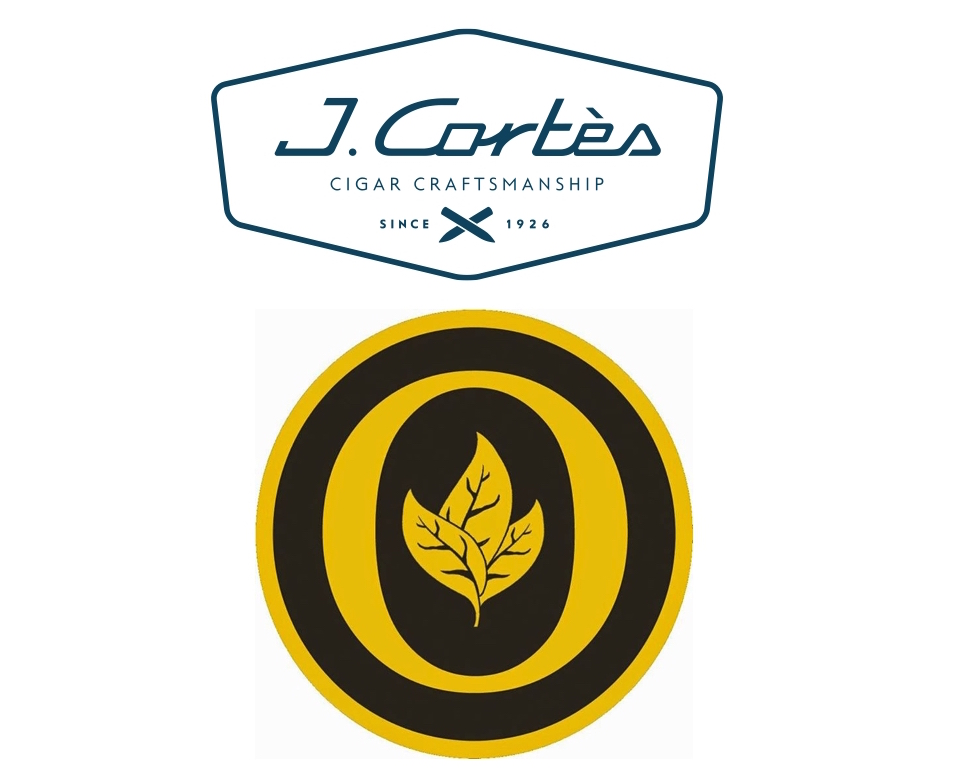 The month of July got off to a huge start when it was announced by Oliva Cigar Company was acquired by a Belgian company called J. Cortès NV. J. Cortès is a large company that has been in business specializing in machine-made cigars. In addition to the details of the acquisition, we got some background information on who J. Cortès is.

This week we welcomed back Andre Farkas of Viaje Cigars. Our Debonaire Ideal segment was on Smoking Cigars on the Road, plus we had our Stogies of the Week that included:

On this date July 2nd…