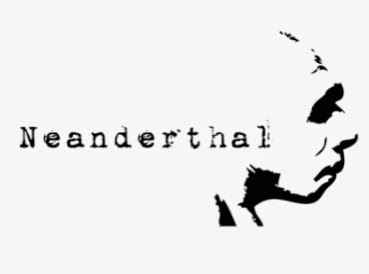 RoMa Craft Tobac’s Neanderthal line will be getting a second regular production vitola. Today, the company announced the Neanderthal SGP, a cigar previously only available to two retail shops and as an event cigar will now be generally available. The cigar is expected to be showcased at the 2016 IPCPR Trade Show opening in Las Vegas on July 24th.

The Neanderthal SGP (Shallow Gene Pool) is a 4 1/2 x 52 petite robusto that was originally offered as a shop exclusive to Serious Cigars in Houston and Riverside Cigar Lounge in Indiana. As with most RoMa Craft Tobac shop exclusives, they were also made available at select events. 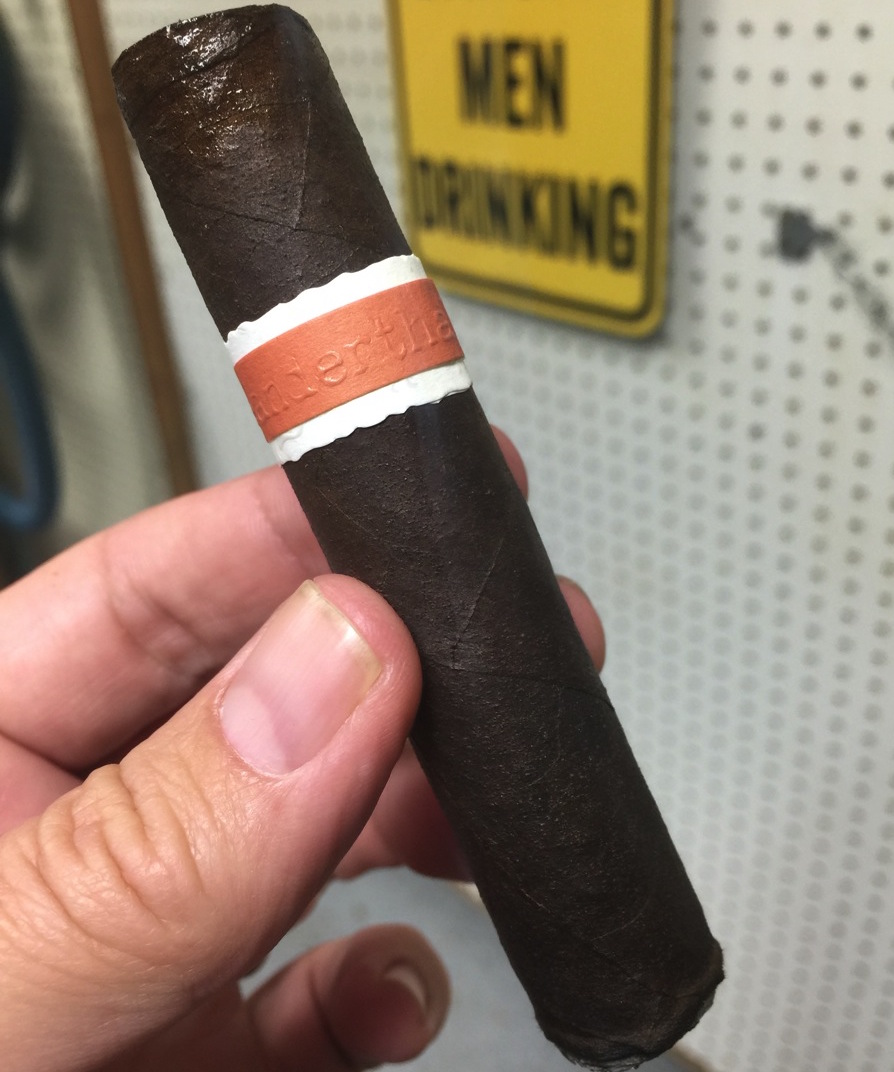 The Neanderthal blend features a Mexican San Andres wrapper over a U.S. Connecticut Broadleaf binder. The fillers consist of Nicaraguan tobaccos (Condega, Jalapa, Pueblo Nuevo, and Esteli), Dominican Olor, and U.S. Pennsylvania Double Ligero known as GR-S1. The GR-S1 is a leaf naturally high in tobacco and gives the Neanderthal its strength.

The SGP joins the figurado shaped HN as the regular production offerings under the Neanderthal brand. As with all RoMa Craft Tobac offerings, the SGP is made at the Nica Sueno factory in Esteli, Nicaragua.