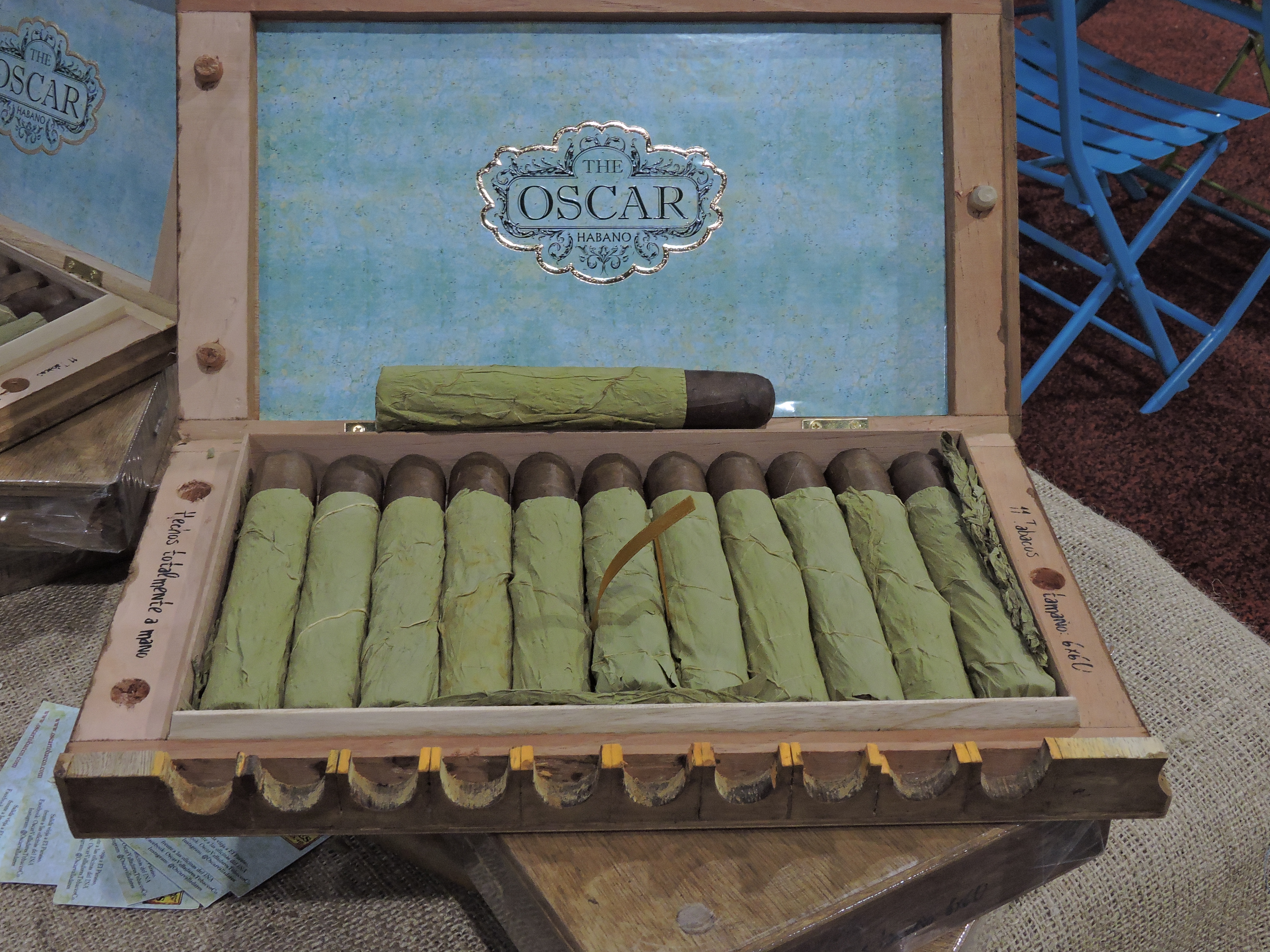 At the 2016 IPCPR Trade Show in Las Vegas, Nevada, Oscar Valladares Tobacco and Company launched a new cigar called The Oscar. For folks asking, this is the same “Oscar” who is a part of the popular “Leaf by Oscar” series.

The cigar is highlighted by candela sleeve by which the cigar easily slides out.  Once the sleeve is removed, there is a blend consisting of an Ecuadorian Habano wrapper, Honduran binder, and a mix of Honduran and Nicaraguan filler. This marks the first time that Valladares and his master blender Bayron Duarte have used Nicaraguan tobacco in the filler. 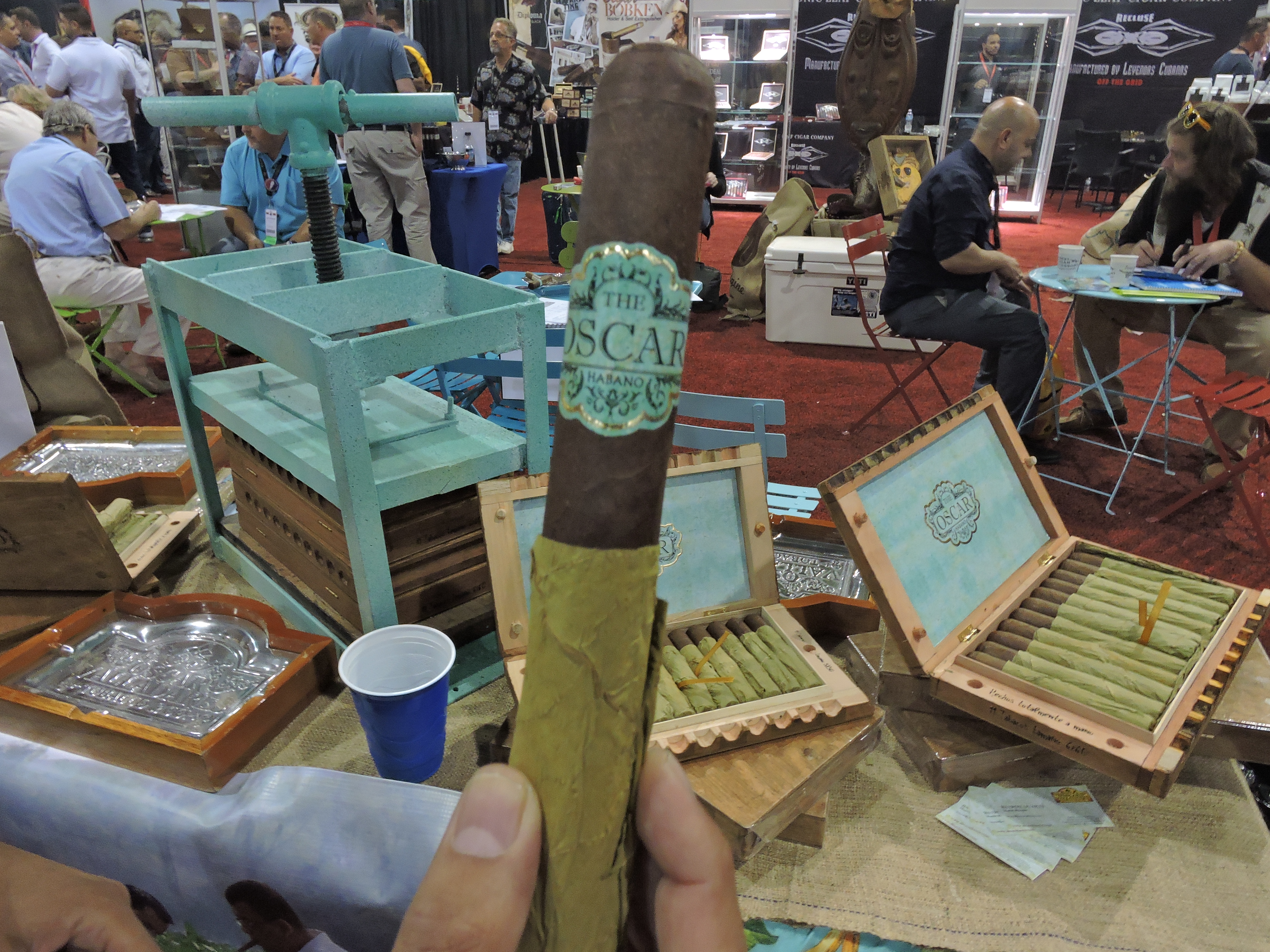 The Oscar will be available in four sizes: Robusto, Toro, and a 6 x 60. The cigars are packaged in 11 count boxes. The boxes are designed like a cigar mold. 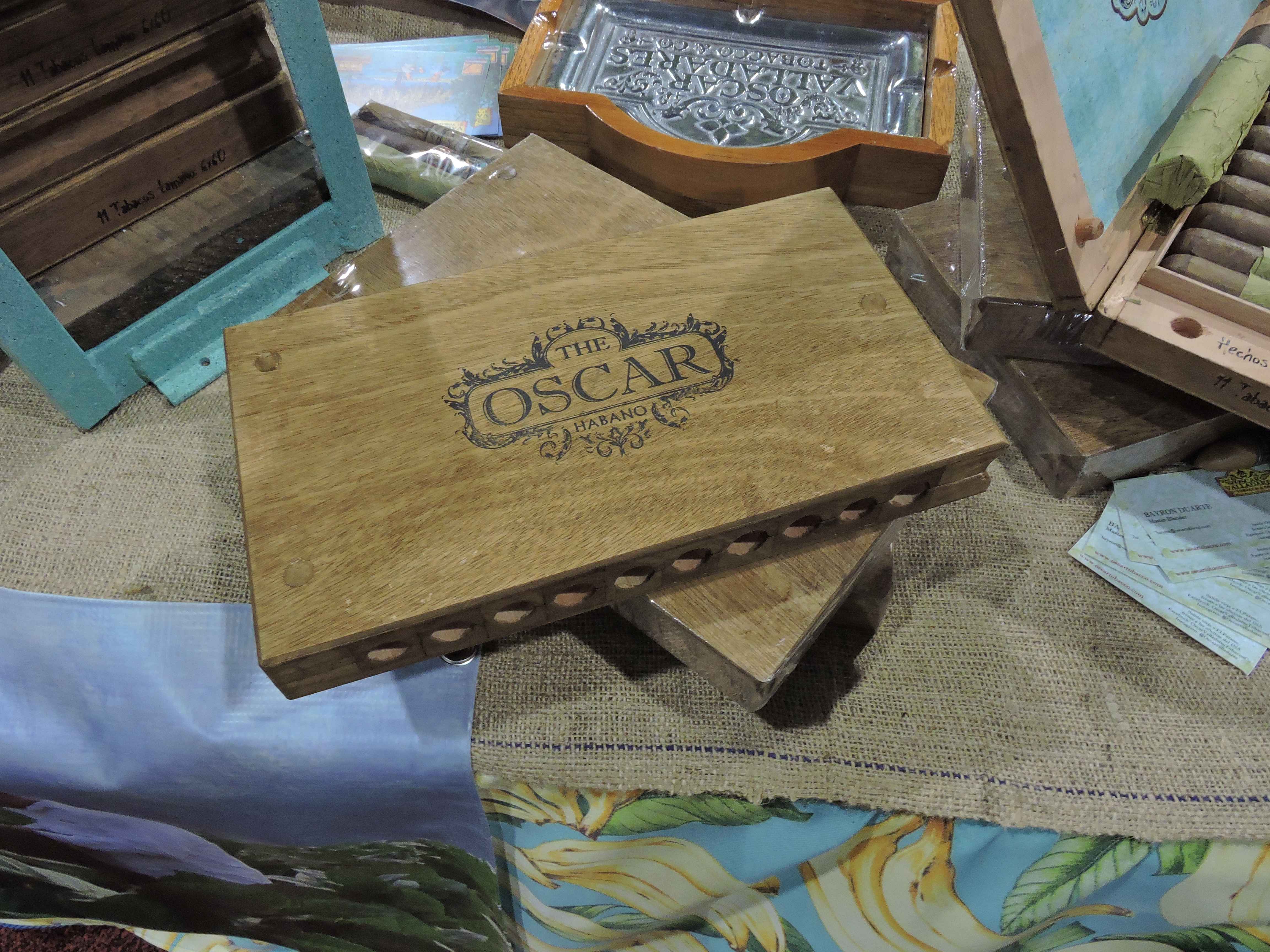 As for distribution, we were told it is being handled separately from the distribution of the Leaf by Oscar series.

At a glance, here is a look at The Oscar: