At the 2016 IPCPR Trade Show, Ventura Cigar Company, the premium cigar division of Phillips and King will launch a new brand called Archetype. Archetype will consist five blends aligned of two series of cigars called Series A and Series B. This week details surfaced on the Series B, which turns out will be a collaboration with Drew Estate.

In a press release announcing the Archetype Series B and the collaboration with Drew Estate, Ventura Cigar Company Chief Marketing Officer Jason Carignan provided some context on the new brand:

The Archetype Series B has two distinct blends, each available in four vitolas. 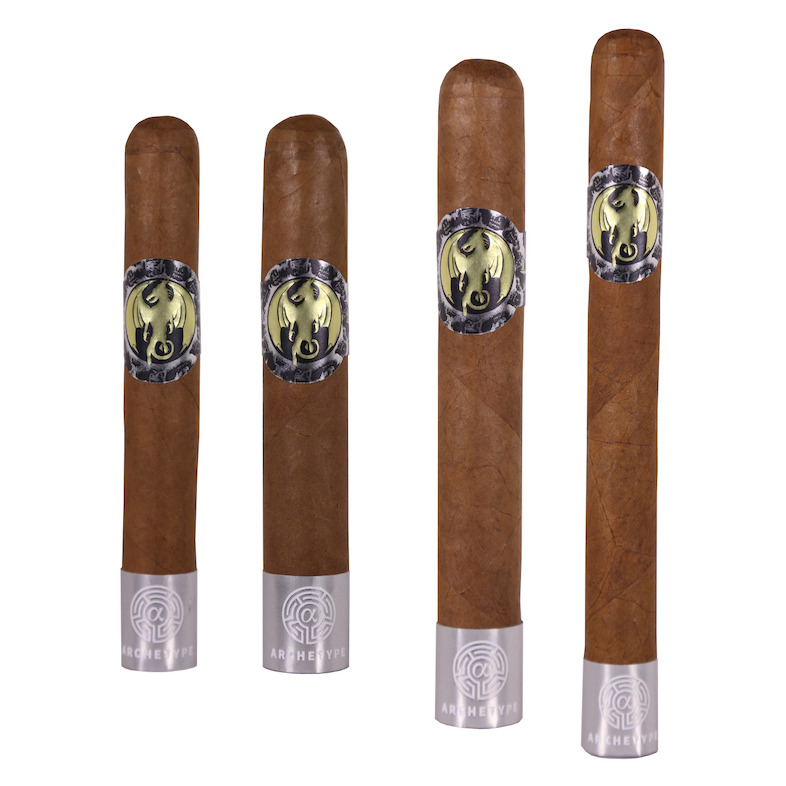 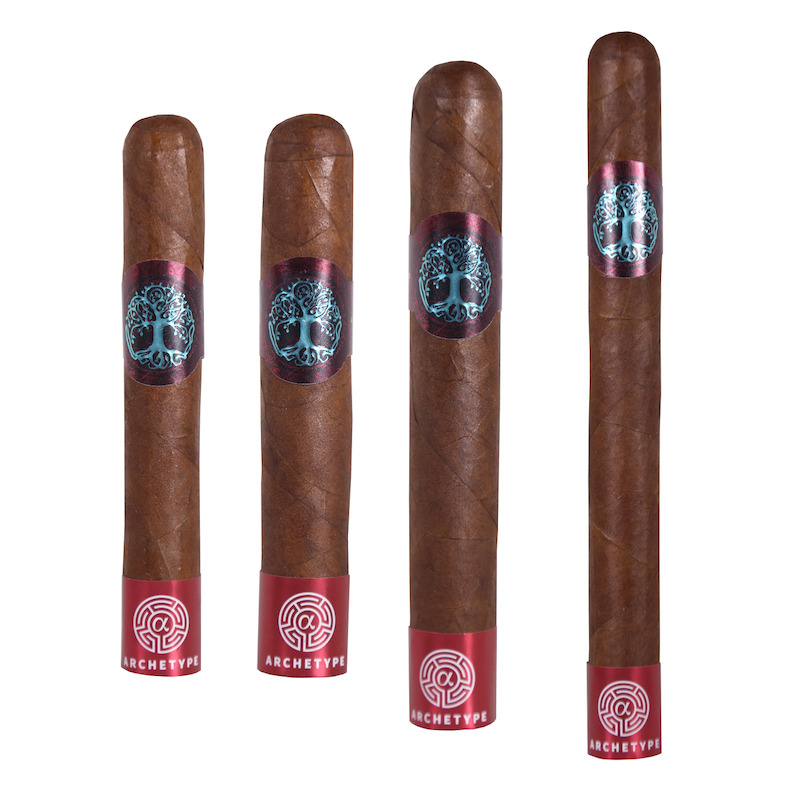