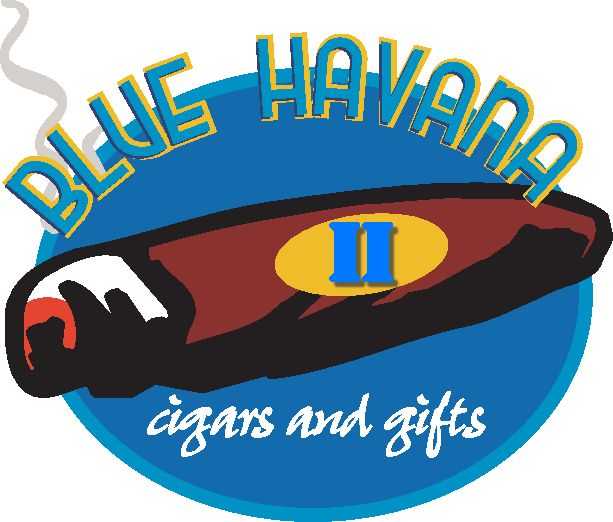 Alpharetta Georgia retailer, Blue Havana II is getting ready to celebrate its tenth anniversary. Today the retailer announced it has partnered with Andreas Throuvalas and Curivari Cigars for a cigar to commemorate the occasion. The cigar will be a 7 1/4 x 42 pig-tailed lancero known as the Curivari Seleccion Privada Lancero. The cigar will be officially launched on September 2nd, 2016.

The Curivari Seleccion Privada Lancero is described as a medium to full-bodied cigar delivering nuances of coffee and vanilla. The

In a press release announcing the Curivari Seleccion Privada Lancero Jim Luftman, owner of Blue Havana II Cigars stated, “We have always resisted the temptation of offering a house blend cigar. With a focus on boutiques in our humidor, there was simply no need to put a cigar on the shelf with our name on it. Andreas and I have been discussing this project for over three years and to blend and release this cigar for our 10th Anniversary is really something special.”

The lanceros will be packaged in ten count boxes with a total allocation of 100 boxes. Blue Havana II has indicated the cigars are currently resting at the Blue Havana II retail location awaiting their September 2, 2016 debut.