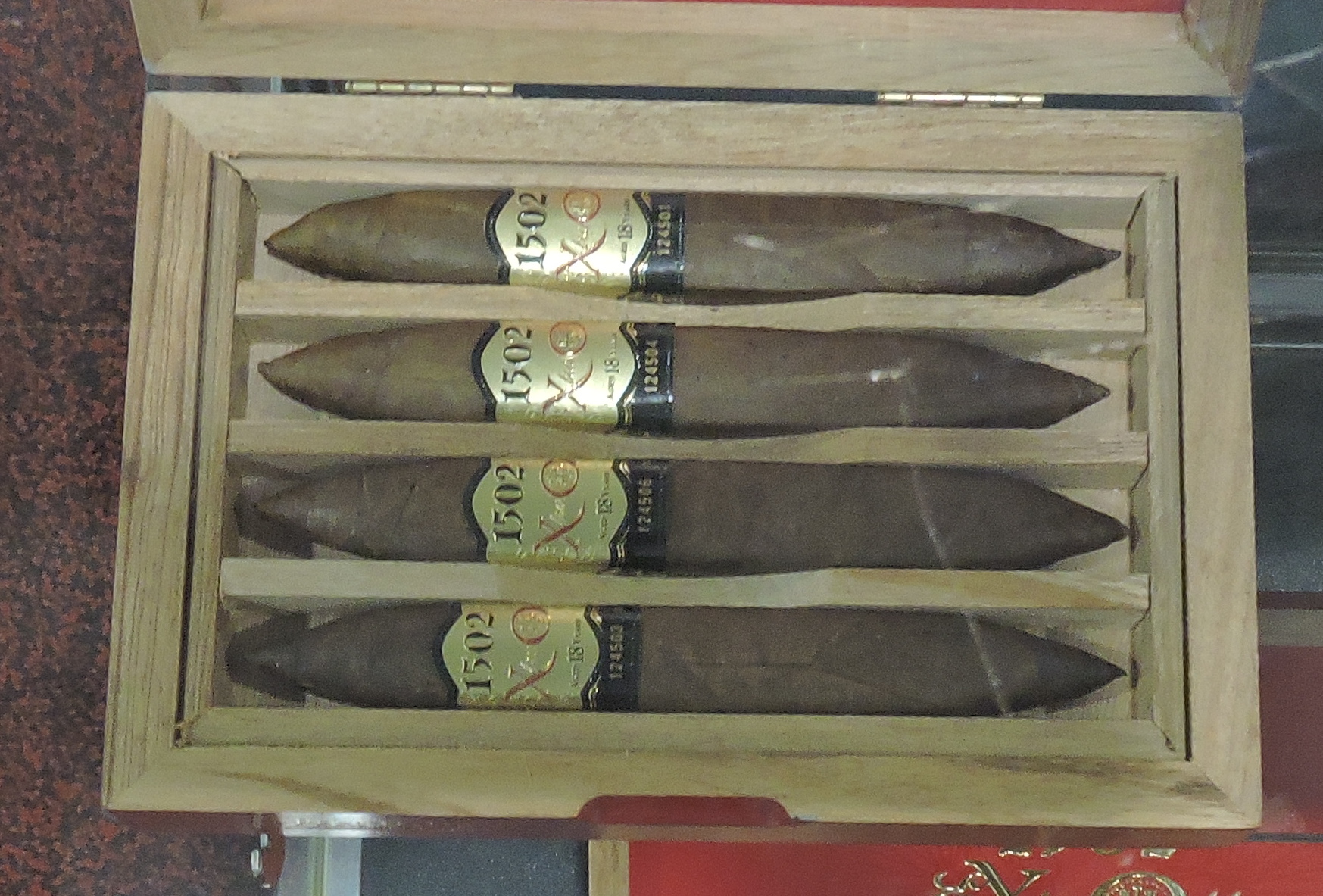 The 1502 XO was originally released in a 6 x 50 box-pressed Toro. When the line was launched company CEO Enrique Sanchez  Icaza planned on releasing a new vitola each year. However, the recent FDA regulations changed that plan. As a result, we saw seven new sizes at this year’s trade show. 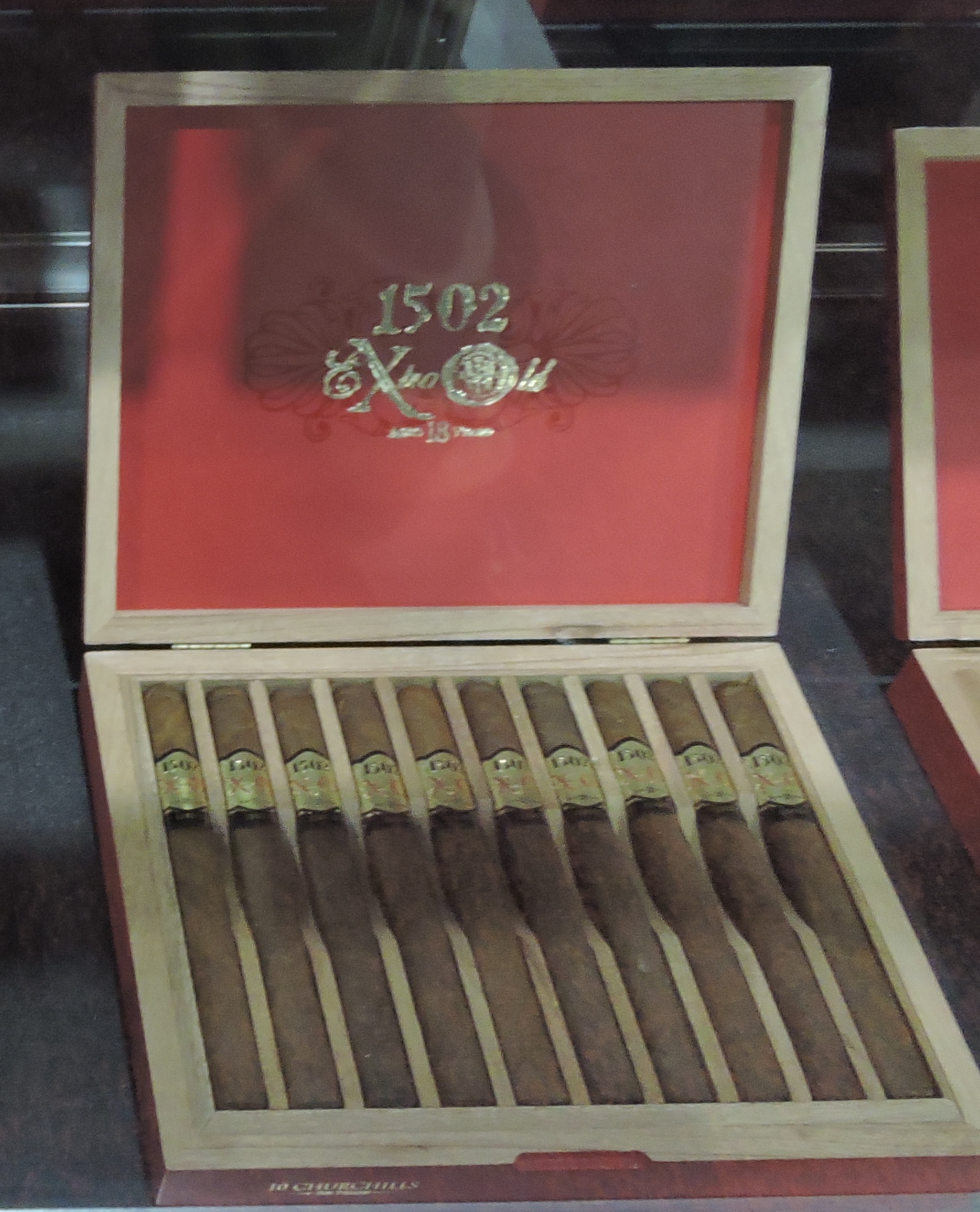 The blend of the 1502 XO has not been disclosed. However, the differentiator on this line is the incorporation of 18 year old aged tobacco into the filler.