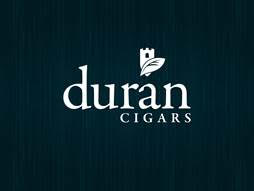 At this year’s 2016 IPCPR Trade Show, Duran Cigars unveiled three new blends, including two of them as the company’s first Connecticut Shade offerings. In addition the company announced it will be handling distribution for a brand known as Meirelles y Acevedo.

Azan was the brand that started it all for Duran Cigars. It had been almost three years since a new brand was added to Azan. This year the company added Azan Connecticut Blue.  This is a new Connecticut Shade offering by Duran Cigars.

While most companies source Ecuadorian Connecticut Shade wrappers, the unique thing with Duran Cigars is that they are growing their own wrapper. The wrapper comes from Duran Cigar owner Roberto Pelayo Duran’s Fincas Azan plantation in Ecuador. The remainder of the blend is all Nicaraguan and the cigar is available in three sizes. 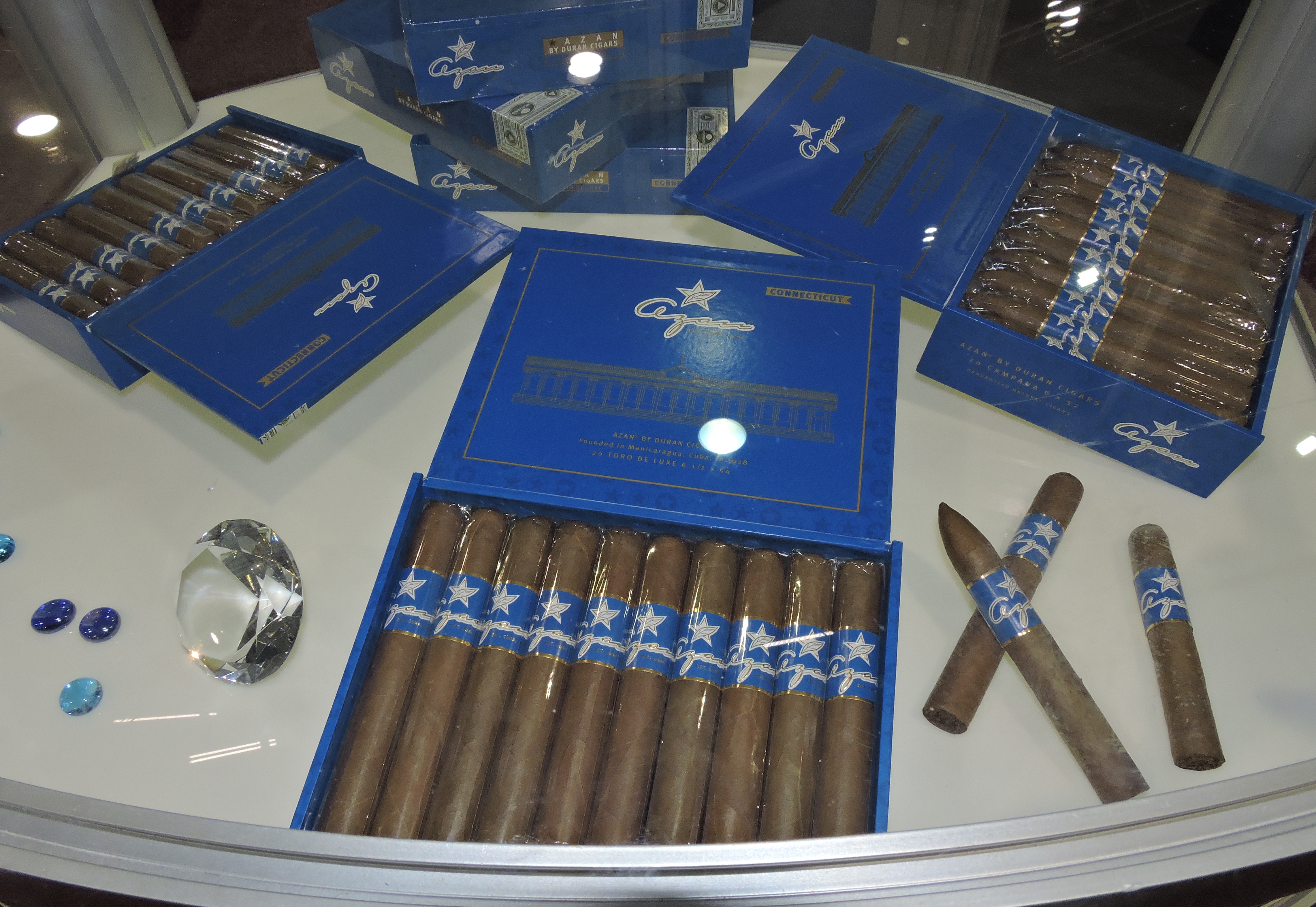 Nicatabaco Factory Blend No. 5 also features a Nicaraguan binder and filler and is available in five sizes. 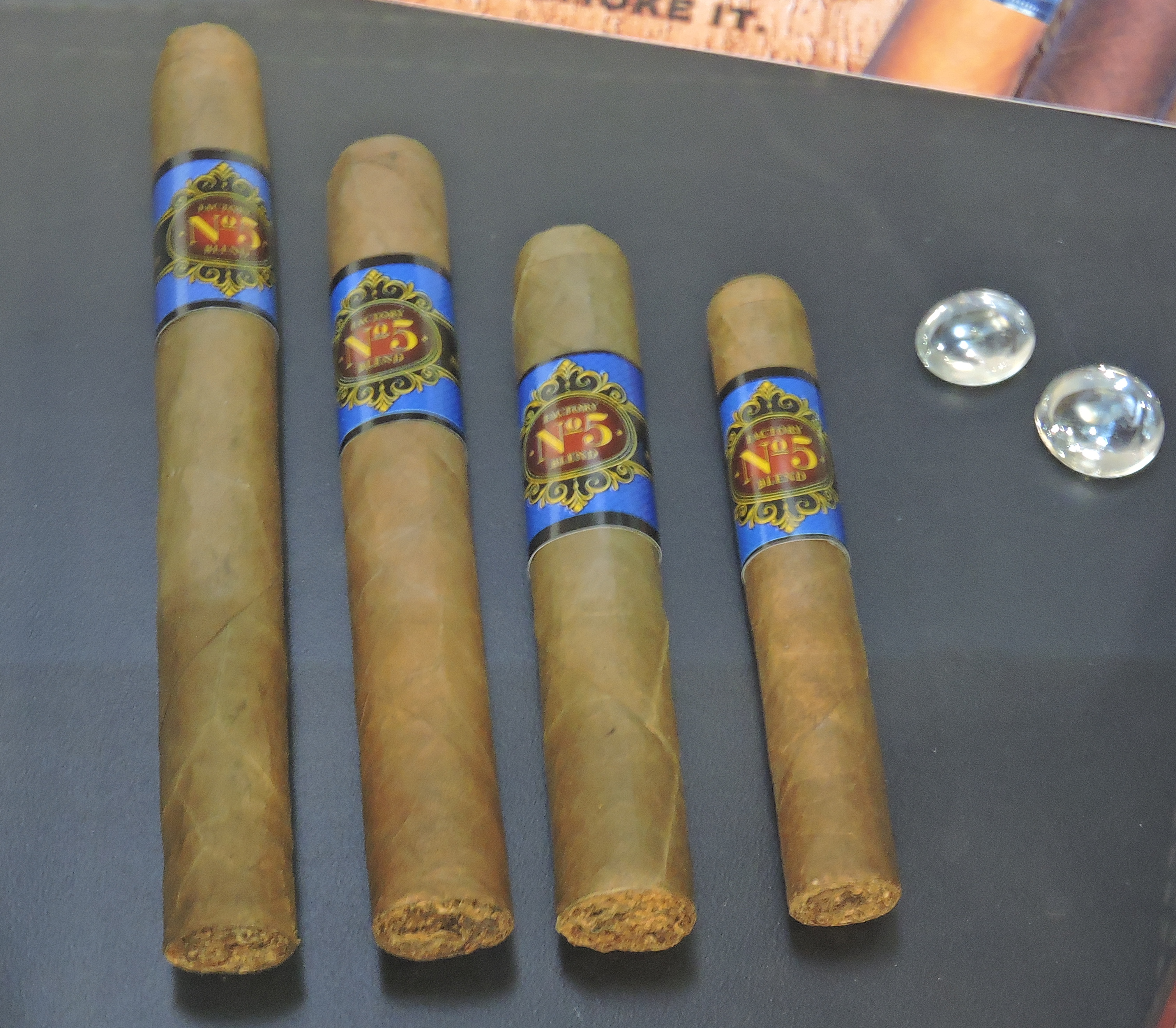 The Neya F8 Texas Tactical Lancero is an all new blend. It is based on the Neya F8 blend but instead of using an Ecuadorian Habano wrapper, it uses an Ecuadorian Corojo Maduro wrapper – also sourced from Duran’s Ecuadorian plantation. The cigar is available in one size – a 7 x 40 lancero. 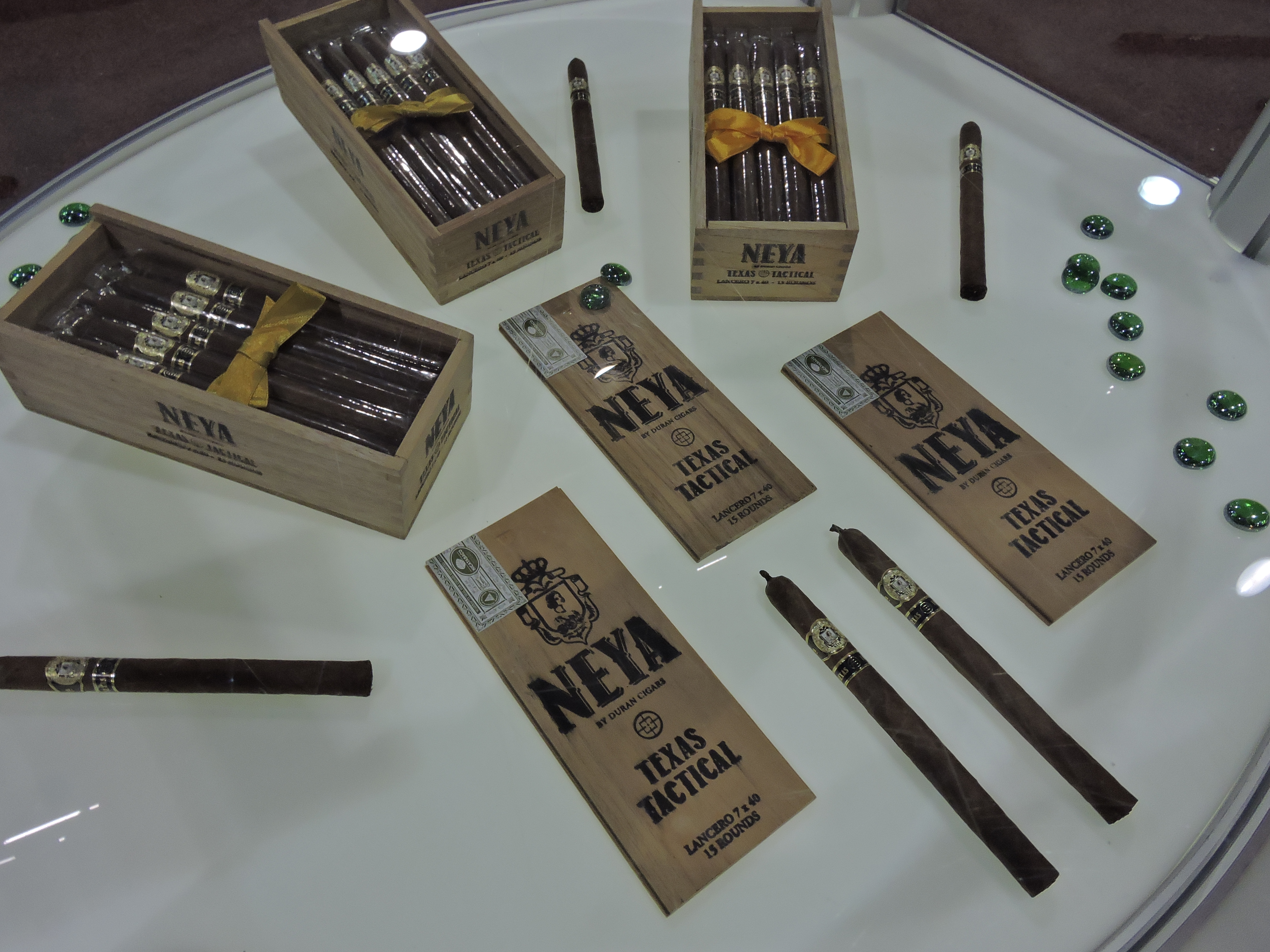 The Meirelles y Acevedo offering is a 6 x 54 Toro featuring an Ecuadorian Habano wrapper over Nicaraguan binder and filler. 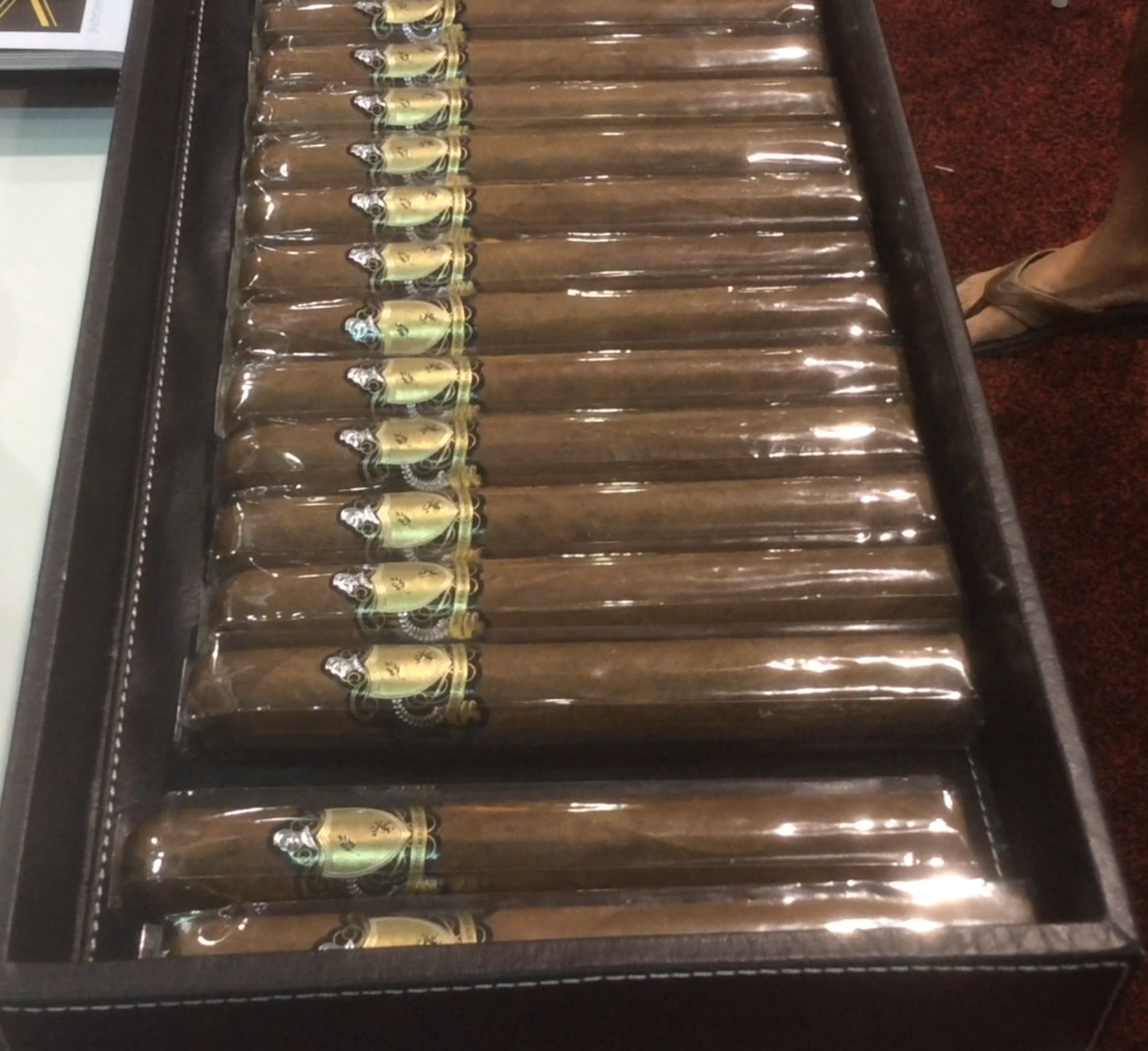