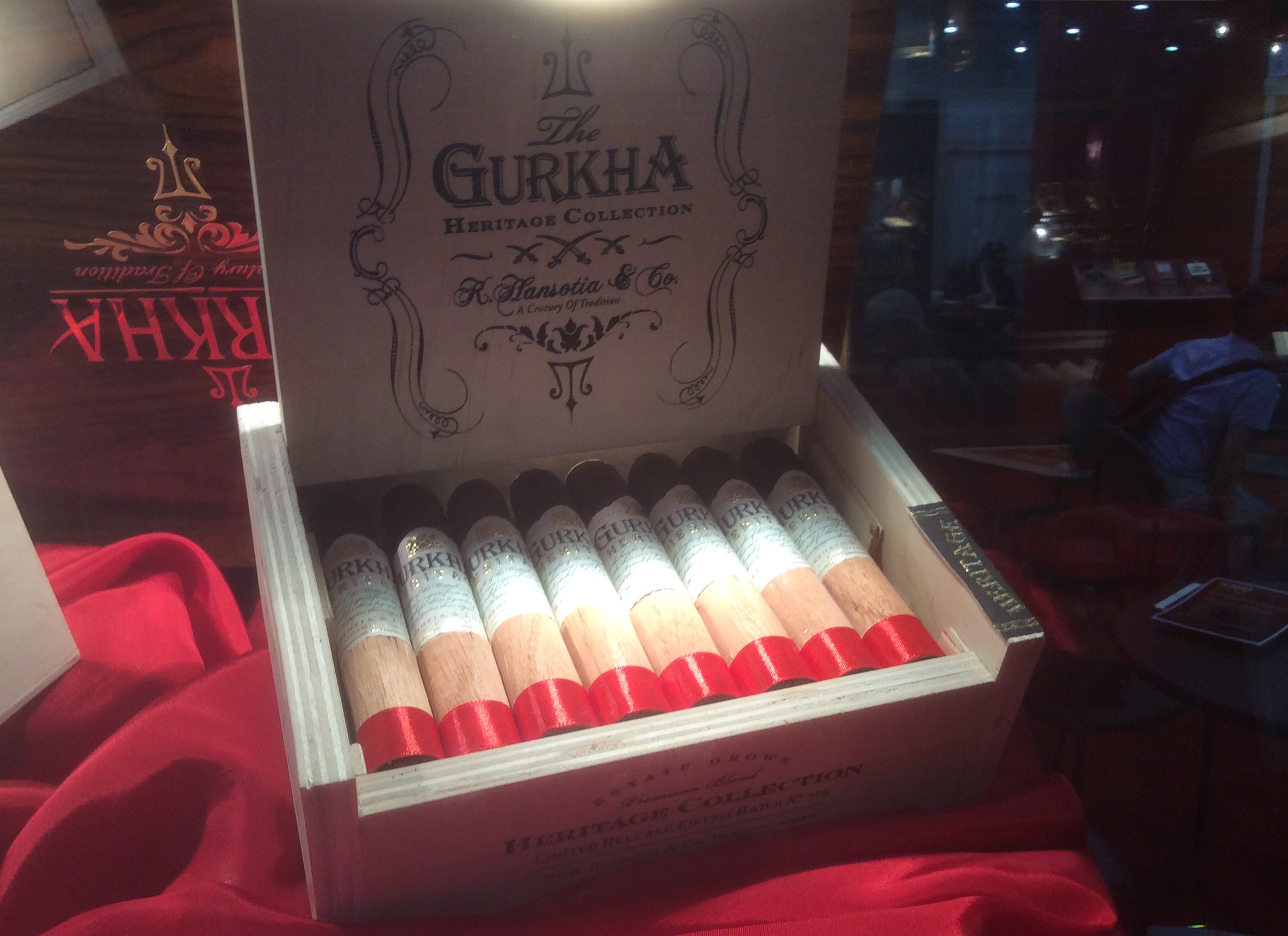 Two new sizes are being added as regular production offerings in the Gurkha Heritage Habano. First up, there will be a new Robusto Corto 4 1/2 x 48 size in the Habano line. This is a size that was announced when details surfaced on the new Gurkha Heritage Maduro line. 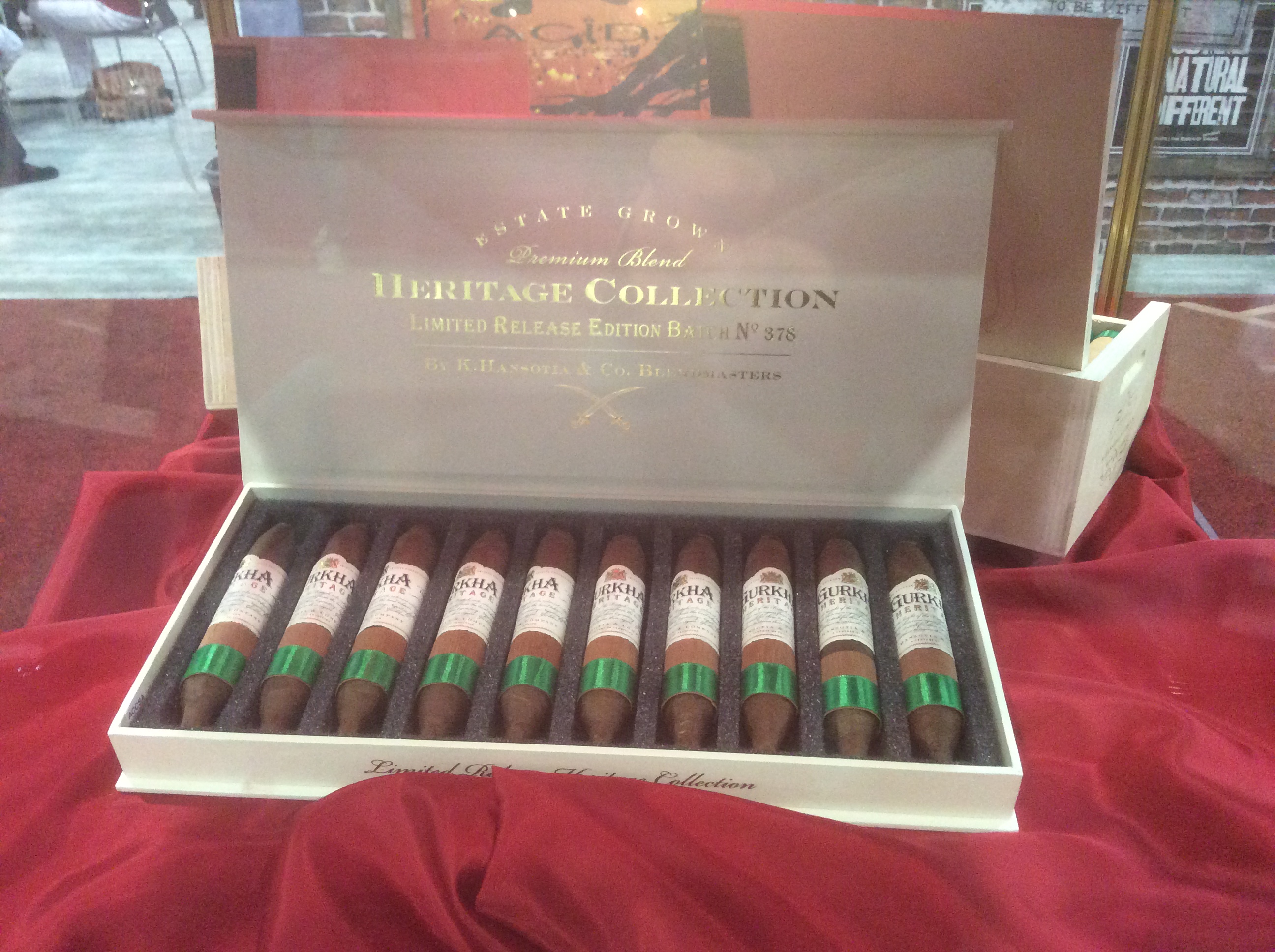 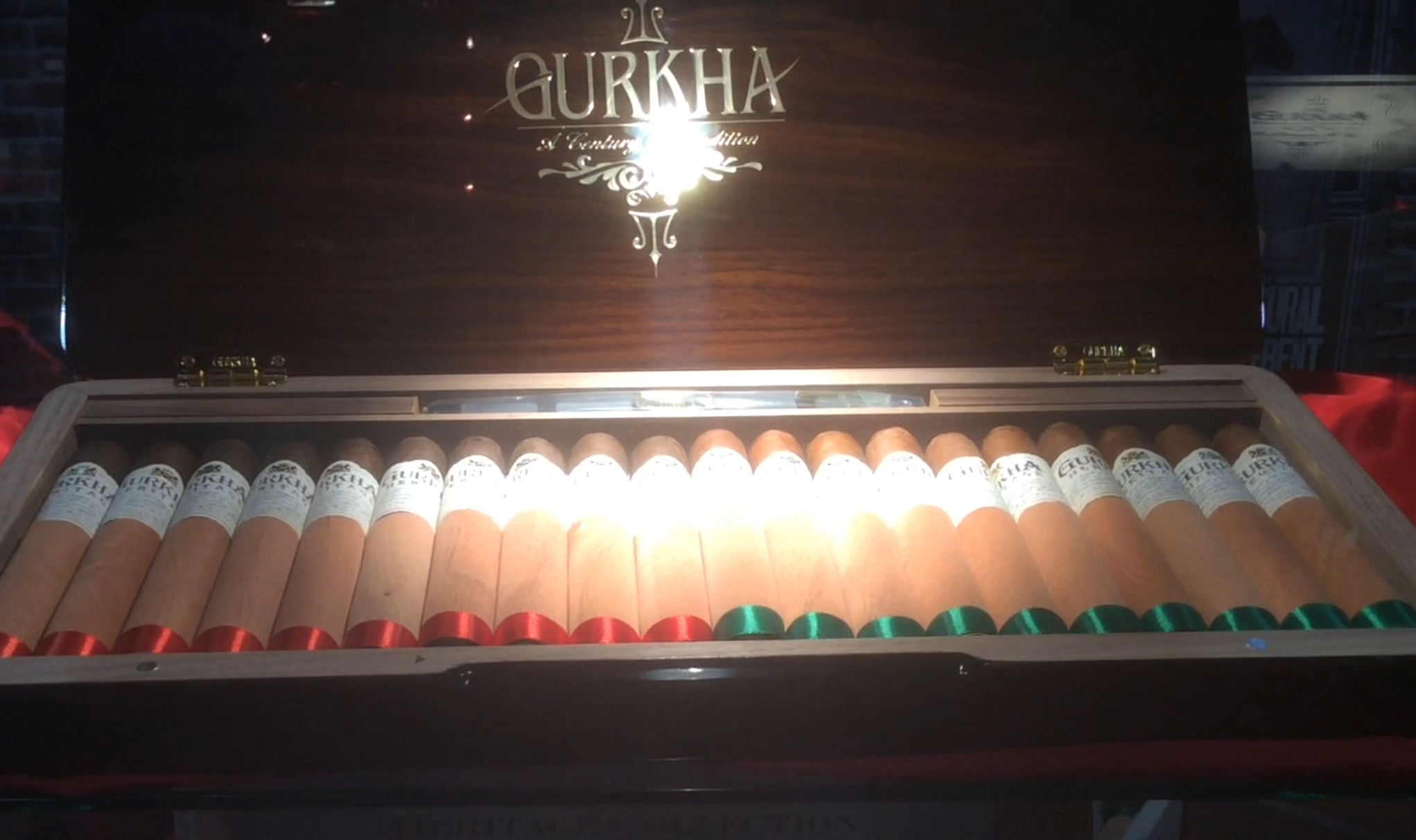 Finally, there is a box count change being made to the Gurkha Heritage Habano line. Last year when the Heritage Habano was introduced, it was sold in 35 count boxes. This year, both the Habano and Maduro offerings in the Gurkha Heritage will now be solid in 24 count boxes with the exception of the Prince which will be sold in 10 count boxes. According to Gurkha Director of Marketing Eddy Guerra, the move was made in order to drive more box sales in the line.