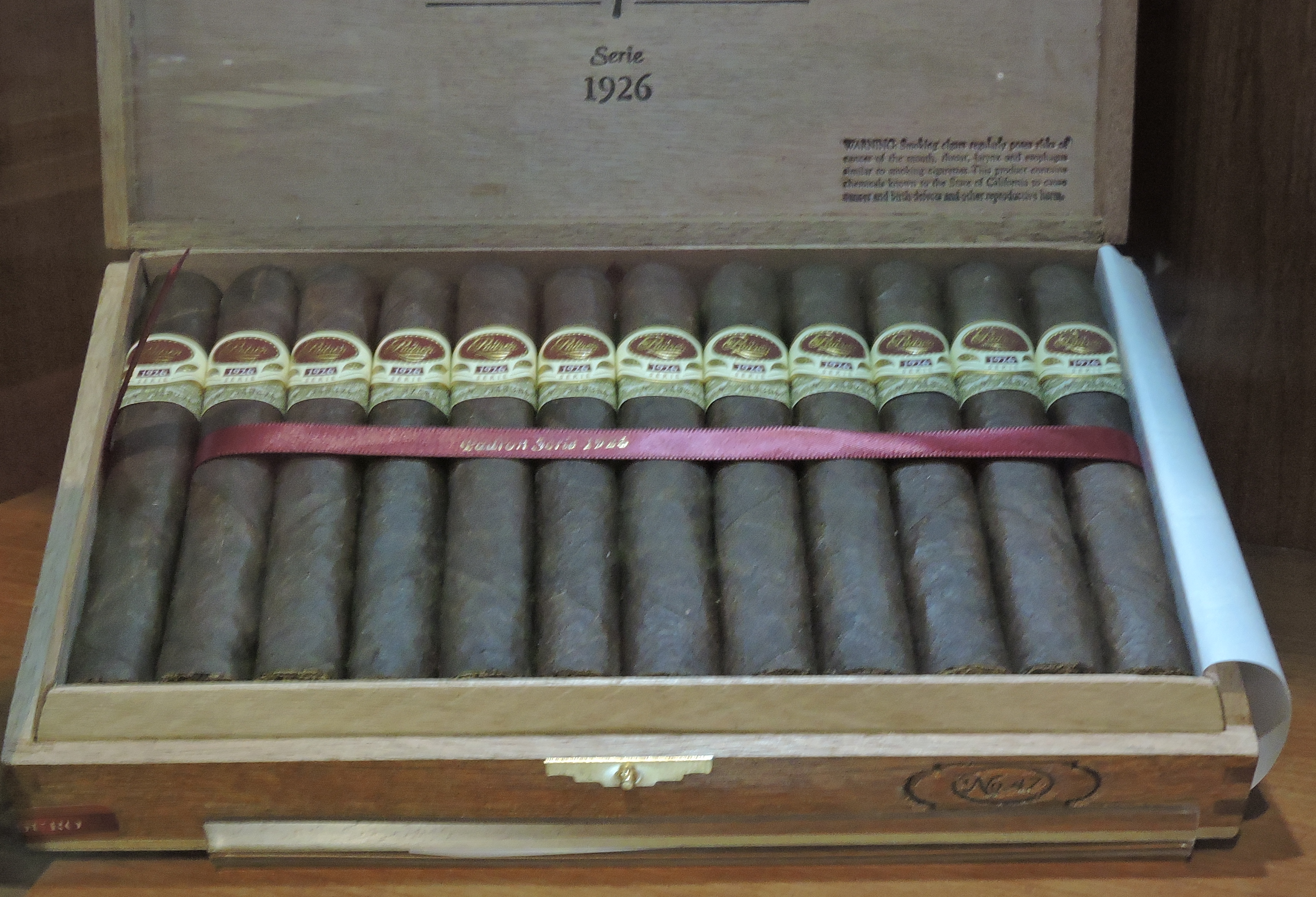 The Padron Serie 1926 No. 47, a cigar that was released as a part of the 2015 Tobacconists Association of America (TAA) Exclusive Series is now becoming a regular production item. At this year’s 2016 IPCPR Trade Show Padron had the former TAA cigar on display and was now making it available to all retailers.

The No. 47 name comes from the fact that when it was unveiled as a part of the 2015 TAA Exclusive Series, it was released at the 47th annual TAA Convention.