“About three (plus) years ago, Dunhill started breathing new life into its brand by developing several new regular production and limited releases. With the Dunhill Signed Range Seleccion Suprema, this cigar stands at the top of these releases” 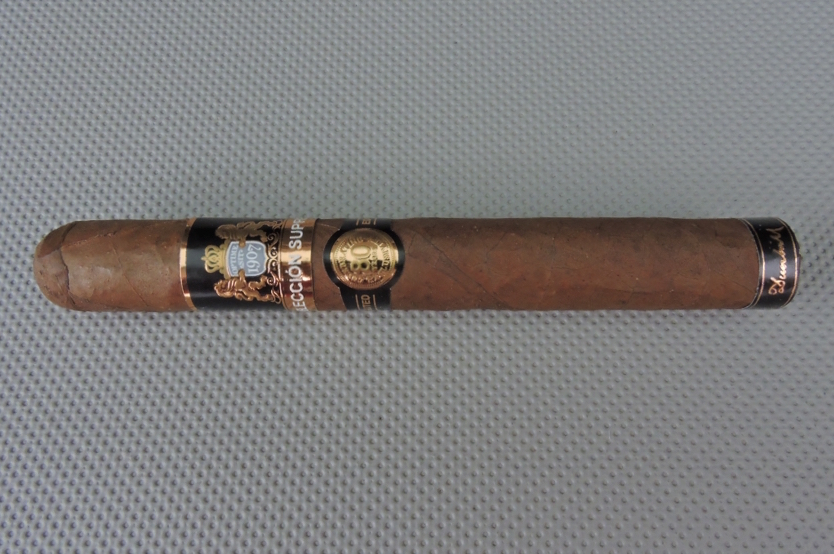 Coming in at #21 is the Dunhill Signed Range Seleccion Suprema. This is a limited edition cigar made by Dunhill Cigars, a brand distributed by General Cigar in the U.S. market.

This marks the first time Dunhill has made an appearance on the Cigar Coop Cigar of the Year Countdown. This also the fourth time in the past seven years that at least one cigar under the General Cigar umbrella has landed on the Countdown.

The Dunhill Signed Range Seleccion Suprema is a limited edition cigar that commemorates the 80th anniversary of a cigar called Don Candido. Don Candido is a cigar that is significant because it was the first cigar manufactured for Dunhill. This is a brand with a lot of history. The Dunhill brand traces back to Alfred Dunhill’s tobacco shop that opened in 1907 on Duke Street in London. In 1935, the company entered into an agreement to distribute and market Don Candido, a Cuban brand. Following the Cuban revolution, Dunhill maintained a relationship with Cuba’s nationalized Cubatabaco company and would have exclusive rights to distribute lines such as Don Alfredo, La Flor del Punto, and Don Candido. By 1982, Dunhill decided to work with Cubatabaco to produce Dunhill-branded cigars. It was at this point, the Don Candido line was retired.

The blend consists of a Jalapa Shade wrapper, a Connecticut Broadleaf binder, and fillers consisting of Brazilian Mata Fina and Nicaraguan tobaccos. The cigar was made available in one size – a 6 x 50 Toro. The cigar was packaged in 8 count boxes. This is an ultra-premium offering in the Dunhill brand as it carries a $20.00 price point. 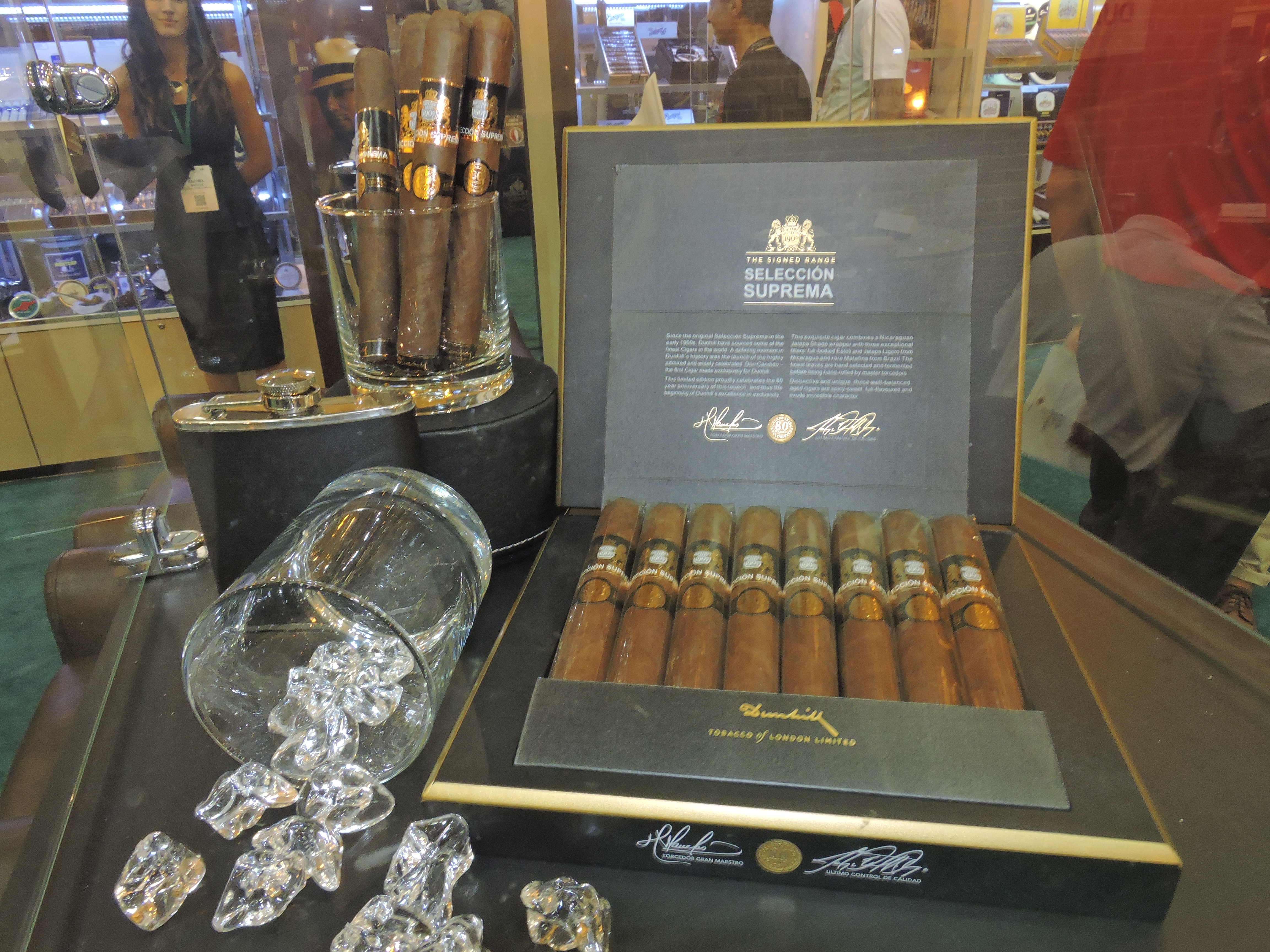 The Dunhill Signed Range Seleccion Suprema delivers a  highly complex flavor profile. Along the way, there are notes of earth, chocolate, coffee, cedar, citrus, pepper. There also is a subtle brown sugar-like note that adds some unique sweetness. While there are plenty of flavor notes, the cigar remains well-balanced from start to finish.  These flavors are medium-bodied and countered by medium strength.

While this cigar does carry a high price point, it certainly delivered a cigar experience that lives up to the price tag. In the end, this cigar did fly under the radar, but is certainly one worth checking out.