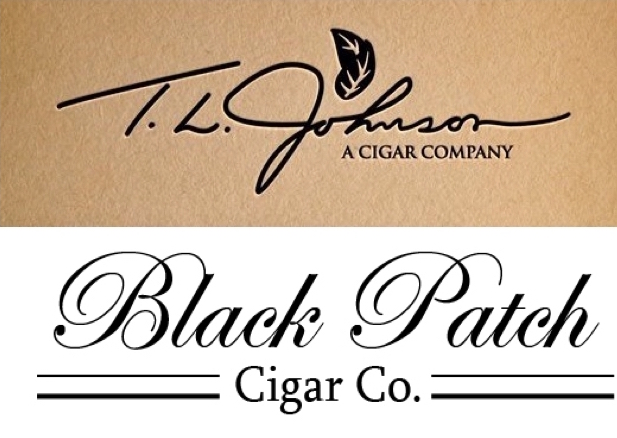 T.L. Johnson Cigar Company is owned by Terry Johnson. It is a part of T.L.  Johnson Group Dominicana SRL which is a full vertically integrated operation. This includes a brand of cigars, production factory, distribution arm, as well as a growing and leaf brokerage operation.

The two companies started initial merger talks back in 2015. This past month an agreement to consolidate production and distribution was finalized.

“Black Patch Cigars and McAnallens’ tobacco growing experience in Kentucky and the Dominican Republic are a welcome addition to the T.L. Johnson Cigar family,” commented Terry Johnson in a press release.

Randy Shorman will now handle the day to day operations for the merged entity, while Ross Estabrooks will manage sales.

The new entity says that both Black Patch and T.L. Johnson branded products will continue to be available in the U.S. market as both brands have products meeting the February 15th, 2007 grandfather date imposed by the FDA.

In the past, T.L. Johnson has had past collaborative partnerships with Luis Sanchez’s La Tradicion Cubana and Eddie Tarazona’s Tarazona Cigars.