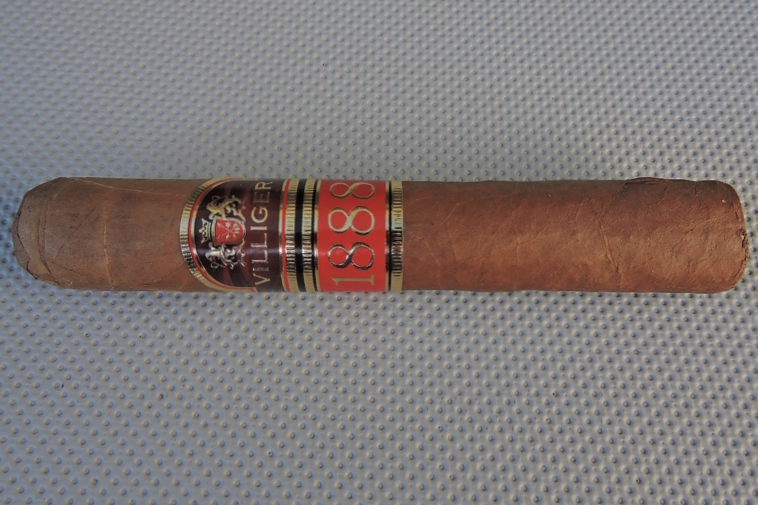 Back in February 2009, the VilligerNorth America introduced the Villiger 1888 cigar into the U.S. market. 1888 represents the year that Villiger Cigars was founded and the cigar had been created to commemorate the 120th anniversary of the company.

The new repackaging symbolizes the company colors of Villiger – red, black, and white.  The new boxes emphasize bright red color. Red is also a prominent color with the new banding.

The Villiger 1888 uses the same blend that was originally created by Villiger Chairman, Heinrich Villiger. The blend consists of a Ecuadorian wrapper, Mexican binder, and a combination of Nicaraguan and Dominican fillers.  The cigars are available in five sizes: Corona, Robusto, Toro, Torpedo, and Toro Gordo. Production will also remain in the Dominican Republic.