Agile Cigar Reviews replace what we termed “Assessment Updates”. The concept is the same, but the name is different. Agile Cigar Reviews use a lightweight, shorter format. These will never take the place of our comprehensive reviews. They are only used on blends we have previously assessed. This might be a blend we are re-scoring or providing a score for a first time. It might be a blend we are looking at in a different size. Today we take another look at the El Primer Mundo Clase Reserva. This is a cigar we have previously assessed back in November, 2012. 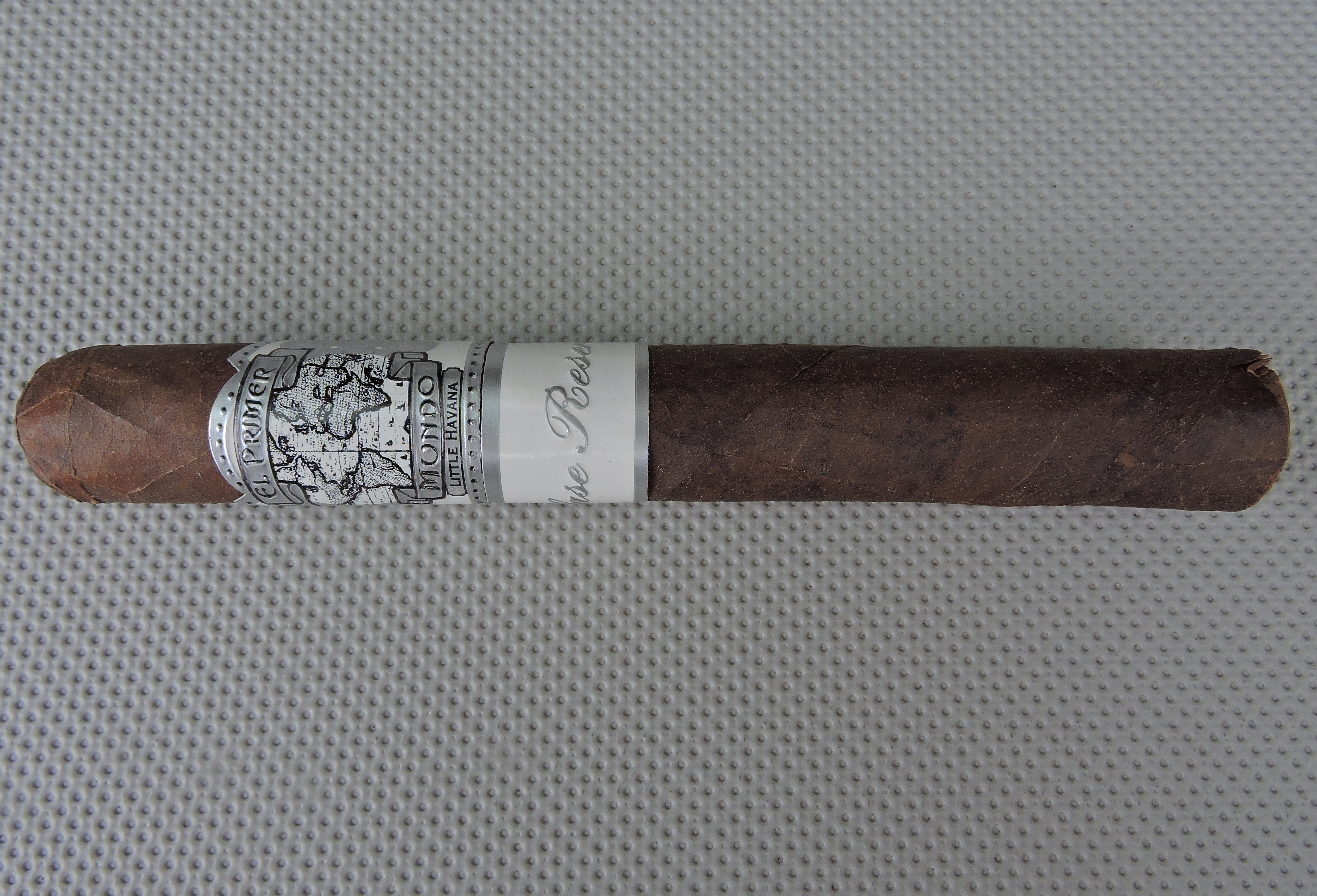 Clase Reserva features a San Andres Maduro wrapper over Nicaraguan binder and filler.  The cigar itself came in one size – a 6 x 52 Toro.

Flavor-wise the cigar continues to fire on all cylinders. The tasting notes include a mix of coffee, dried fruit, milk chocolate, caramel, wood, and even hickory. While there seems like there is a nice potpourri of dessert flavors, this cigar very much as a tobacco feel. The milk chocolate notes are more prominent in the first half. By the second half, the wood and hickory notes were more prominent.

Four plus years of age did dial this cigar back from when I smoked it in 2012. The strength is at a medium level while the body started out medium before progressing to medium to full in the second half. While the cigar dialed back, the flavors still really came through.

Primer Mundo Cigars has produced many excellent cigars, but to me the Clase Reserva is the best of them. This is a cigar I’d recommend to an experienced cigar enthusiast. It’s a nice cigar for the novice to graduate to something medium / medium plus. This is definitely a box worthy cigar.